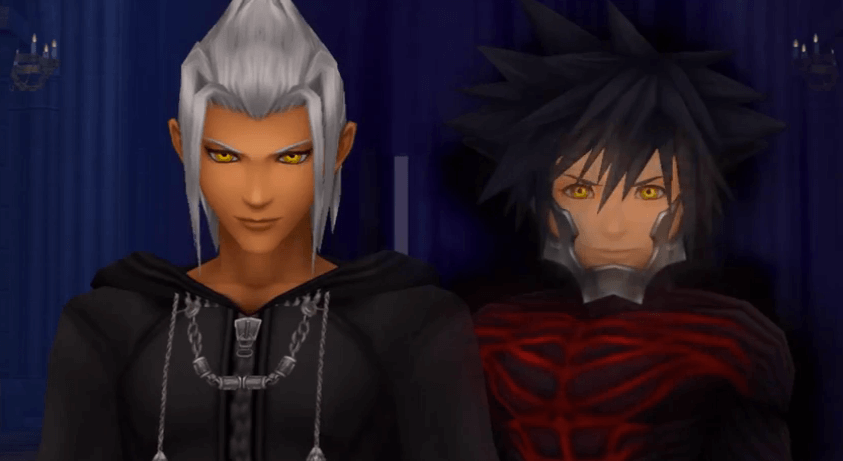 At E3 2013, Square Enix announced Kingdom Hearts 3 was in the works. Now, one year later as E3 2014 approaches next week, the game is still a relative unknown, but it seems there will be a little bit more to share this year.

A new trailer for “Kingdom Hearts HD 2.5 ReMIX” adds a tag that teases a bit more about the highly-anticipated third all-new game in the long-running series, posing questions about light, darkness, Keyblade wars and masters.