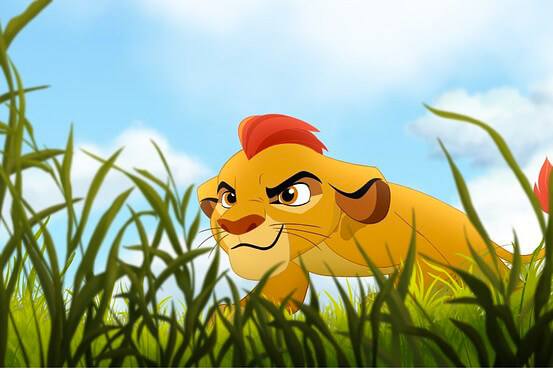 It’s been 20 years since “The Lion King” roared into theaters and today Disney has announced it will be returning as a new TV movie and series.

“The Lion Guard” is described as:

The story begins in the heart of the African savannah, as Kion, the second-born cub of Simba and Nala, assembles a team of his close friends to preserve the Pride Lands. The show will also include special appearances by Mufasa, Timon, Pumbaa, Rafiki, Zazu and Kion’s older sister, Kiara, the future Queen of the Pride Lands. The show will focus on conservation education, the importance of family and community, while also highlighting creative problem-solving skills and diversity. The TV movie will debut in Fall 2015, followed by a series in 2016 on Disney Junior and Disney Channel.