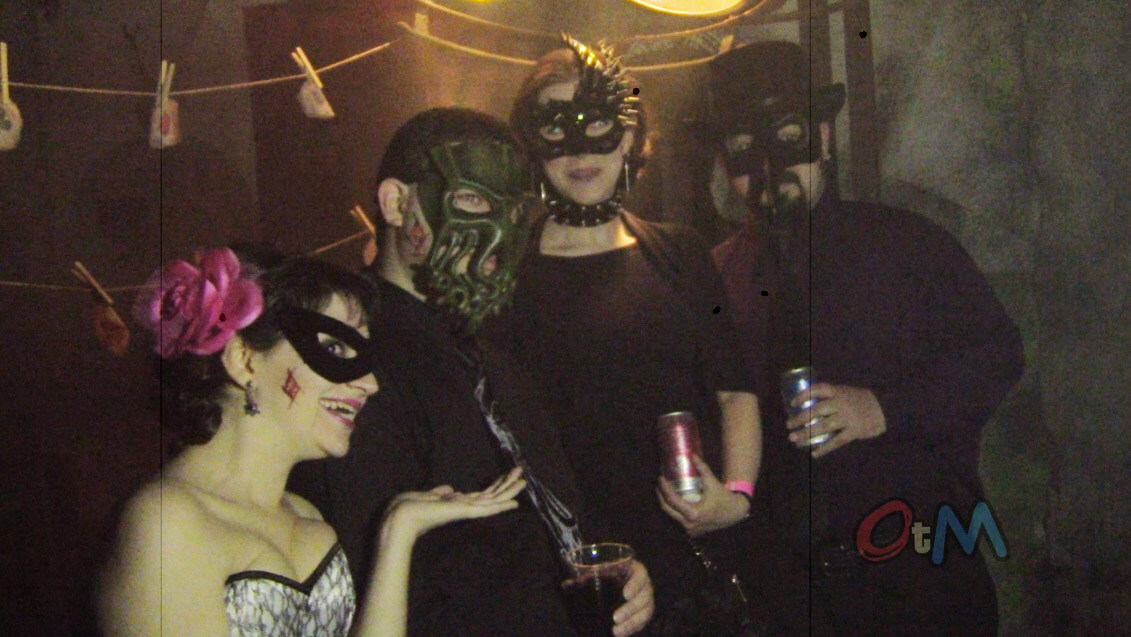 While Terror Behind the Walls is best known for inducing screams around Halloween, a few weeks ago the Eastern State Penitentiary event hosted a special masquerade party adding new adventures to the famous location.

Party at the Pen: The Masquerade, presented by Terror Behind the Walls, took place at Eastern State Penitentiary on Saturday, May 17, 2014 with themed evening of fun including unique adventures, drinks, and dancing that sprawled the grounds, giving visitors access to otherwise off-limits areas, even including a glimpse inside one of their haunted attractions. Details of Terror Behind the Walls event for the 2014 Halloween season have not yet been revealed, but Eastern State is definitely planning to feature plenty more scares this year.