Shamu shows have returned to SeaWorld Orlando just in time for the summer season. Shamu stadium has been closed for a few months of routine maintenance, but now a new show called “Light Up The Night” brings back the killer whales for more colorful performances. 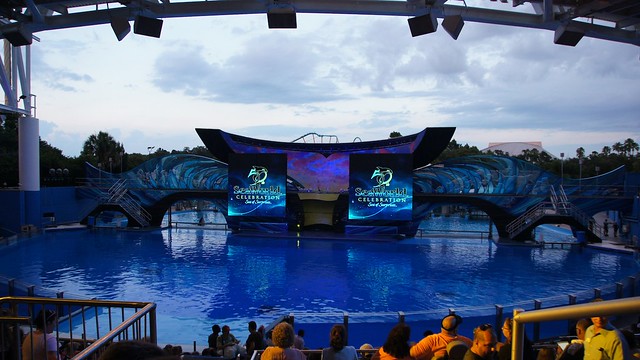 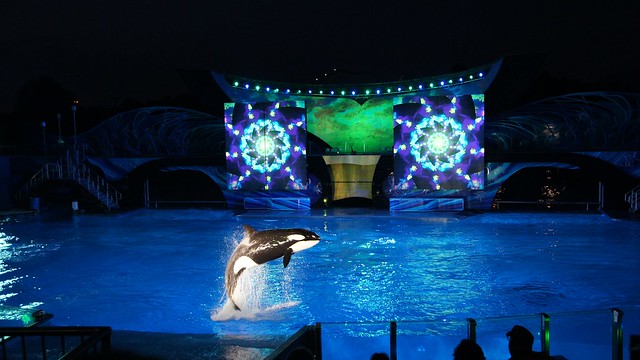 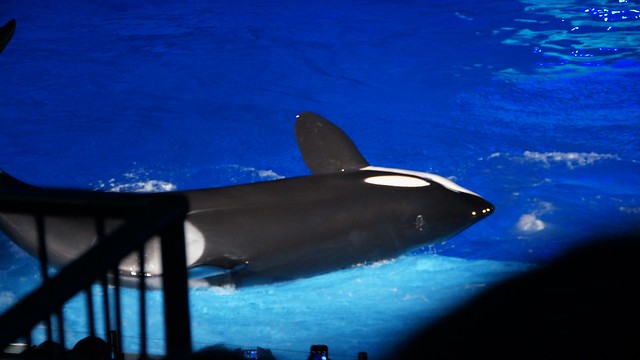 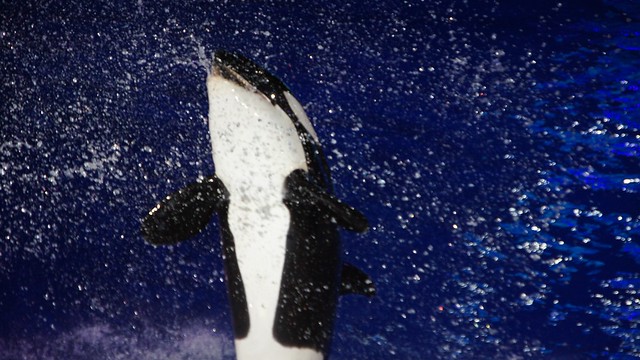 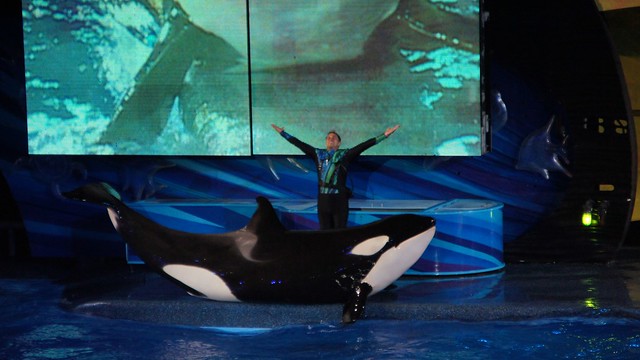 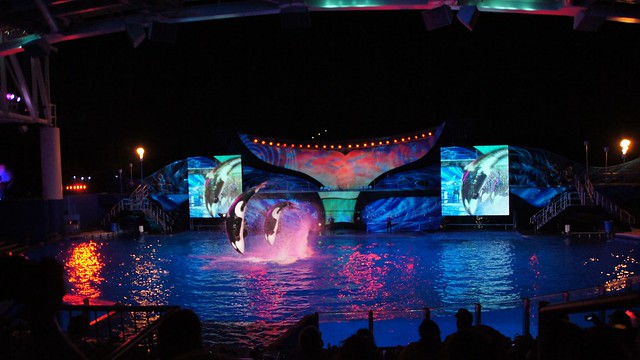 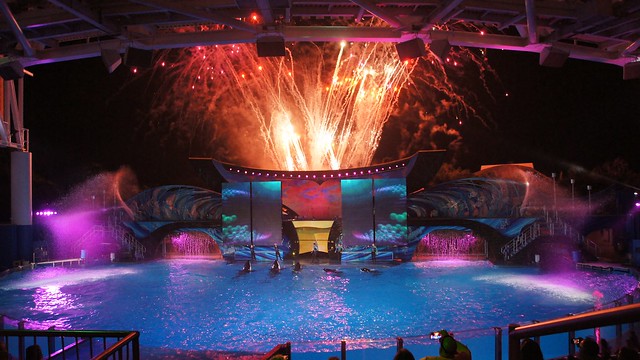 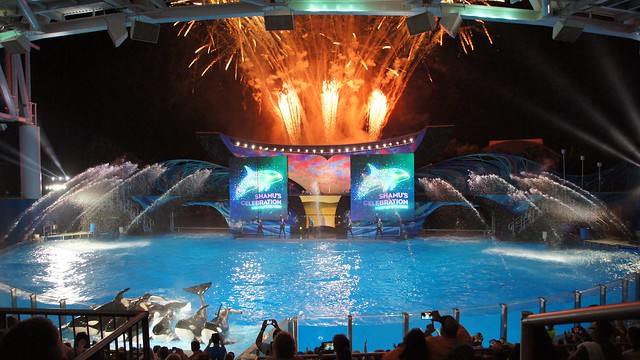 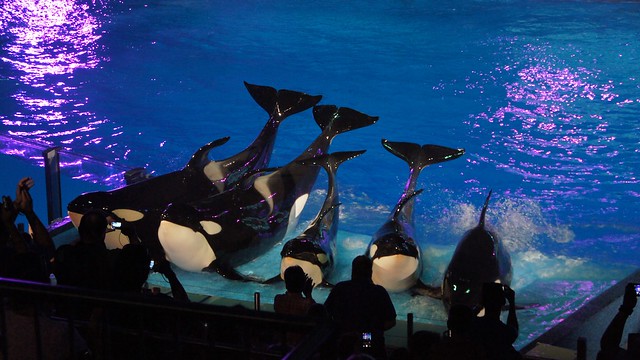 The show is a pretty standard Shamu act and with trainers still out of the water, they’re stuck on the sidelines dancing and waving their arms to command the giant orcas. It isn’t until the pyrotechnics go off at the end that Light Up The Night becomes interesting, the rest feeling like every other Shamu show ever performed – minus the high-flying acts with the trainers. Ultimately, it’s a great way to end the day at SeaWorld, if only for the last few minutes.

In addition Light Up The Night, a new weekend daytime show has debuted called “Generation Nature LIVE,” in which SeaWorld trainers and animal ambassadors spend thirty minutes describing their rescue efforts, rehabilitation and preservation efforts with stories and a few animal appearances. 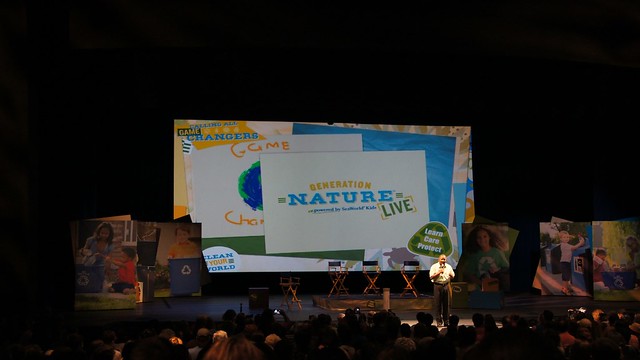 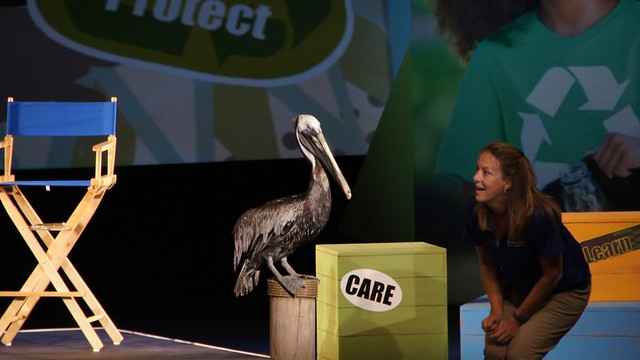 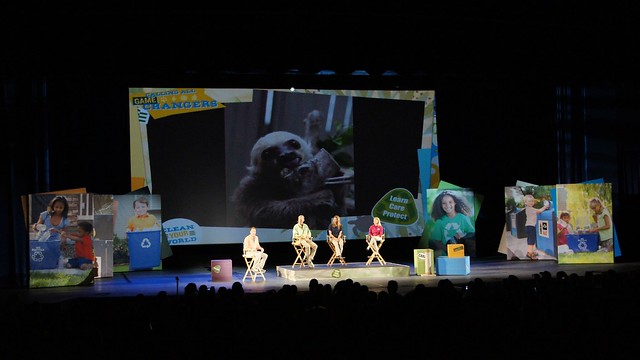 Its goal is to inform audiences about how much good SeaWorld does in the world, particularly with plenty of controversy still swirling around the park due to backlash from the “Blackfish” documentary. It’s not the most entertaining presentation ever, but it is informative. And there’s no doubt that SeaWorld’s caretakers act on a daily basis to help the greater animal population, not hurt it.

Other returning summer shows include Sea Lions Tonight and the Shamu Dance Party, along with the continuation of SeaWorld’s 50th anniversary celebration with a “Sea of Surprises,” doling out giveaways randomly.