As Universal Orlando unveiled Diagon Alley last week, the press were invited to ask questions of the designers that created the new area as well as the “Harry Potter” stars who were in attendance for the grand reveal.

Four press conferences were held in The Leaky Cauldron restaurant, offering new details about the making of Diagon Alley. Topics included how it felt for the actors to reprise their famous roles once again, why Daniel Radcliffe and Emma Watson weren’t involved this time around, and what challenges were dealt with in designing and constructing such a massive theme park expansion. 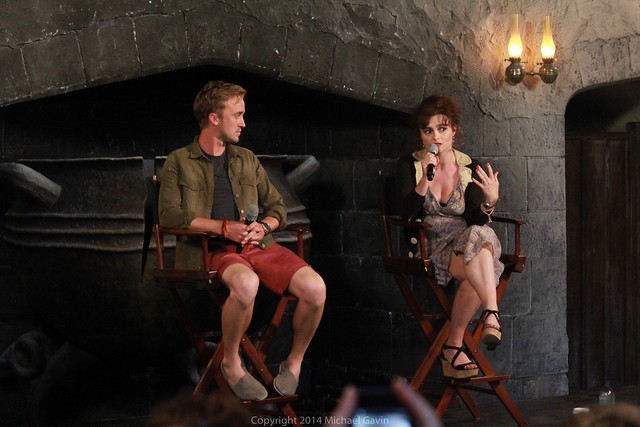 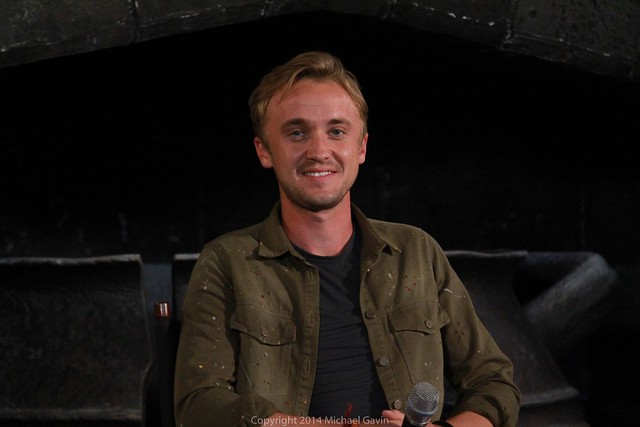 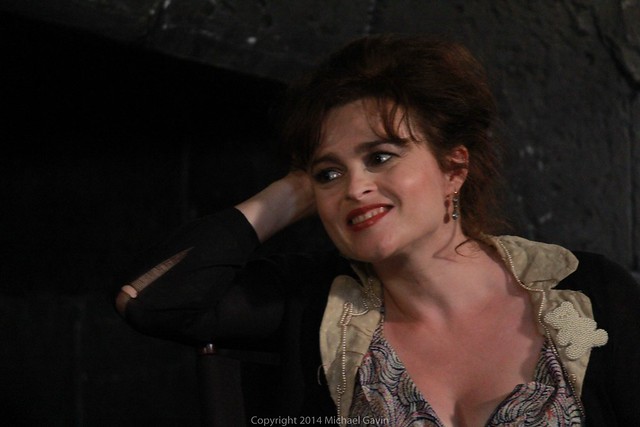 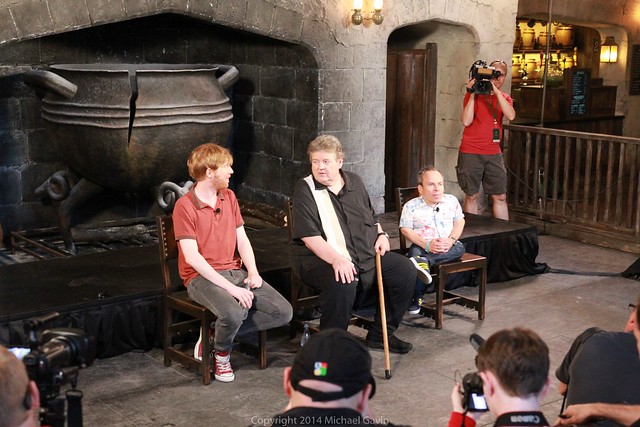 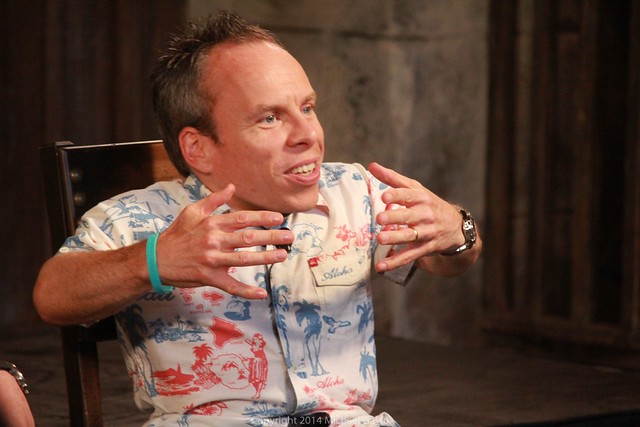 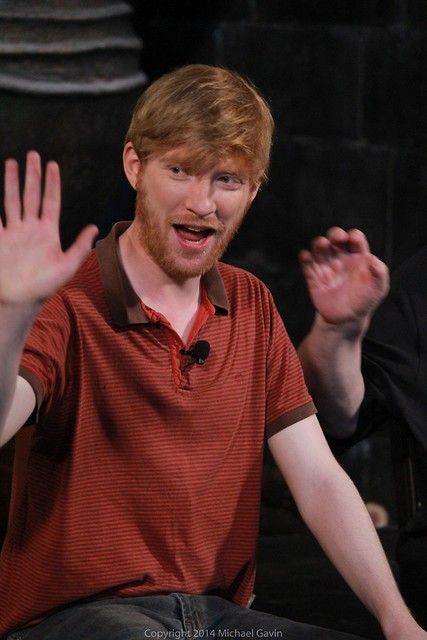 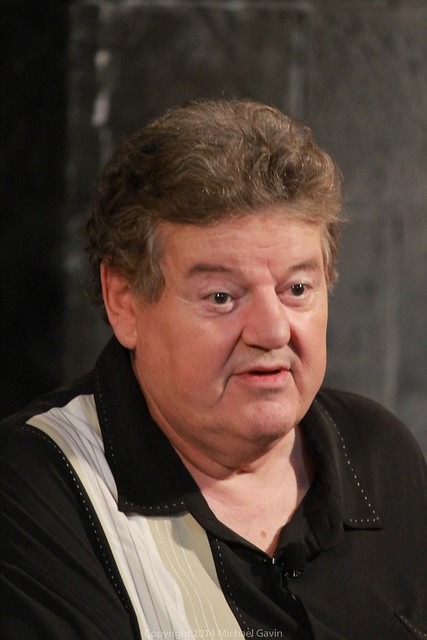 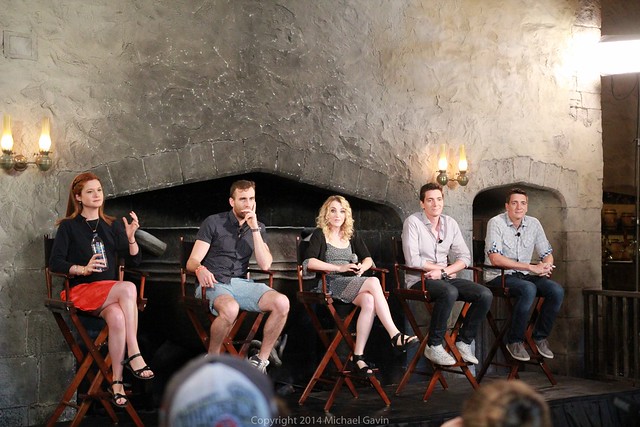 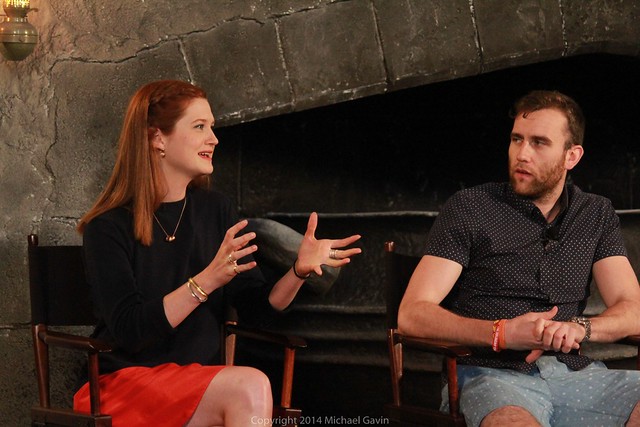 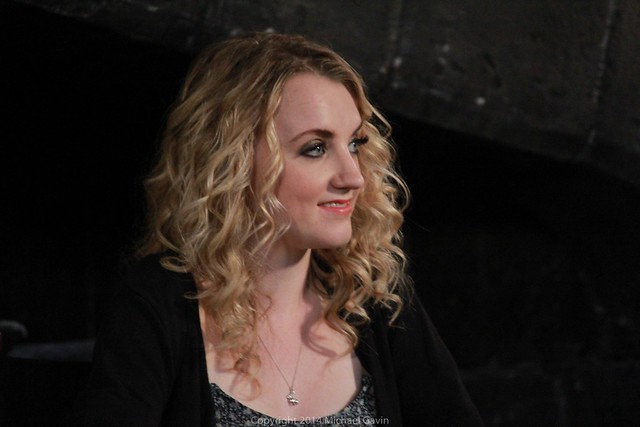 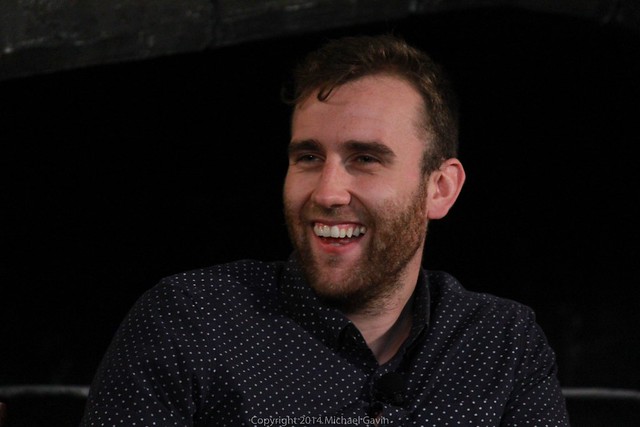 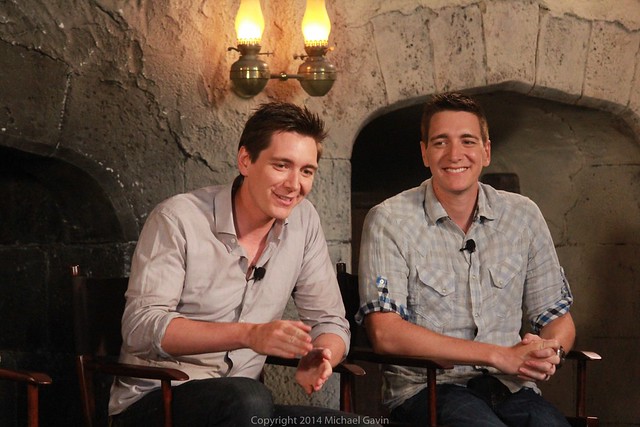