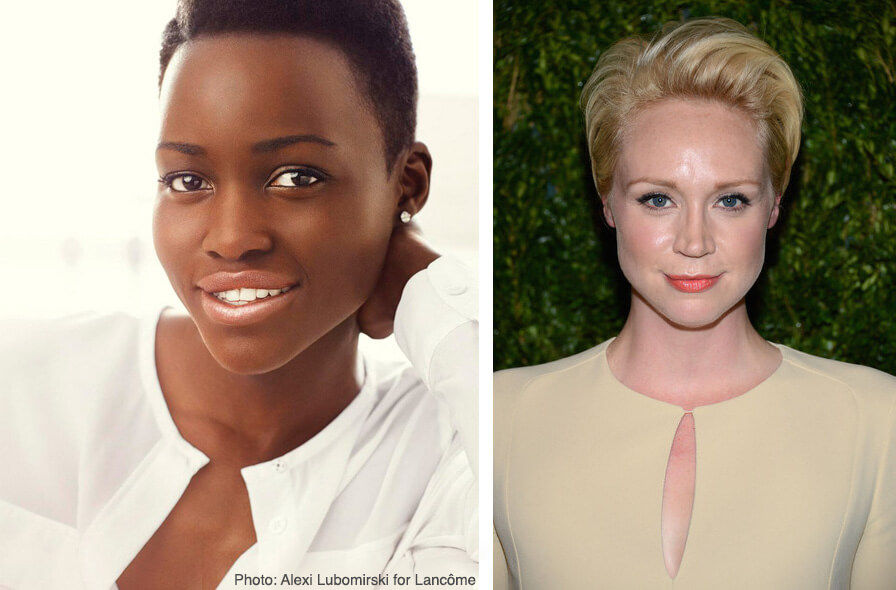 Lupita Nyong’o recently came to the spotlight via her breakthrough performance in “12 Years a Slave,” which earned her an Academy Award for Best Supporting Actress.

Gwendoline Christie is currently starring in the hit television series “Game of Thrones” and will appear in “The Hunger Games: Mockingjay – Part 2.” “I could not be more excited about Lupita and Gwendoline joining the cast of Episode VII,” says Lucasfilm president Kathleen Kennedy. “It’s thrilling to see this extraordinarily talented ensemble taking shape.”