No one repeated that famous line from “Back to the Future” to Huey Lewis and the News as they rocked Universal Orlando on May 31 as part of the 2014 Mardi Gras concert series. For an hour and a half, the 36-year-old band played some of their biggest hits, including “The Power of Love” and “I Want a New Drug” along with some new material, a bit of blues, and some a cappella oldies.

But the highlight of the night came during the encore when Huey Lewis noted that they were indeed playing inside Universal Studios and couldn’t finish the show without playing “Back in Time,” the song written for the “Back to the Future” series.

Video: Huey Lewis and the News plays Back in Time live at Universal Orlando Mardi Gras 2014

The music of Huey Lewis and the News has spanned generations, with teenagers through much older adults all singing and clapping along to the concert. The band played the first song they ever wrote from 1978 all the way through a new tune that Lewis asked the crowd to applaud for whether they liked it or not, just to keep the spirits high. Fortunately, it was a good one. 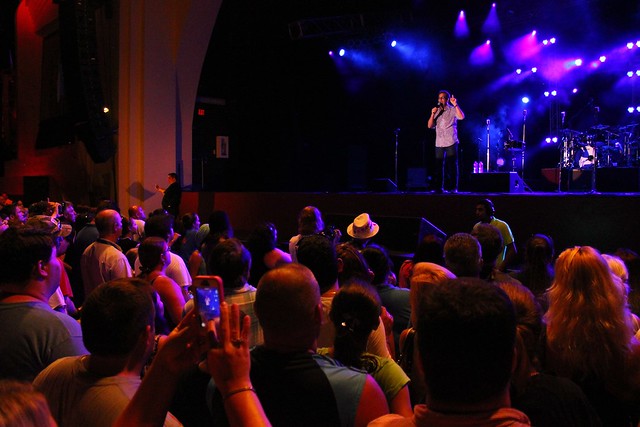 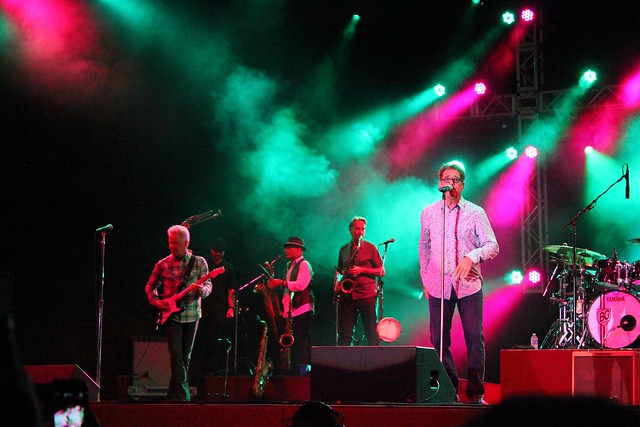 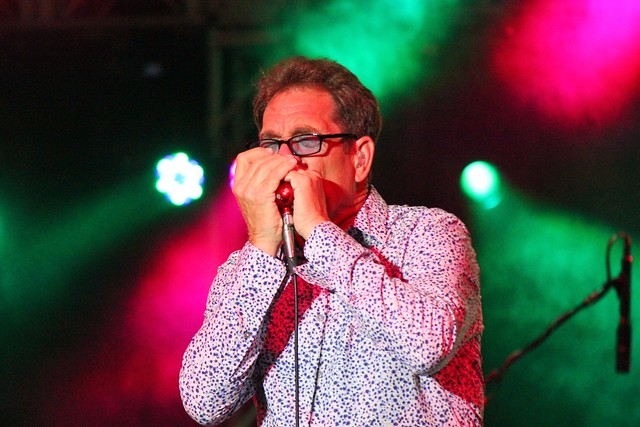 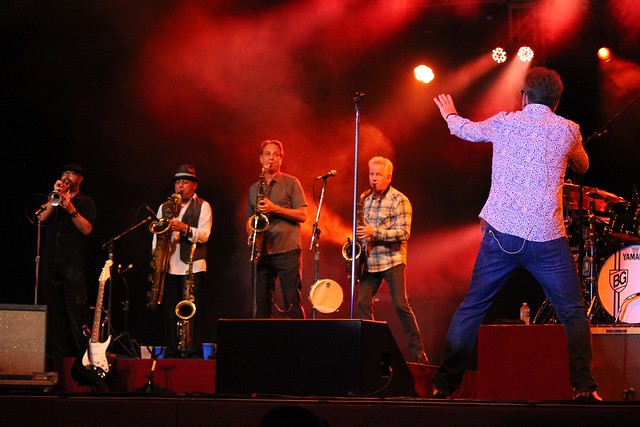 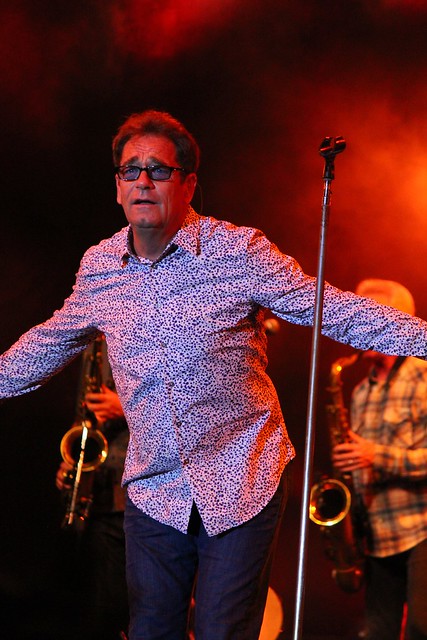 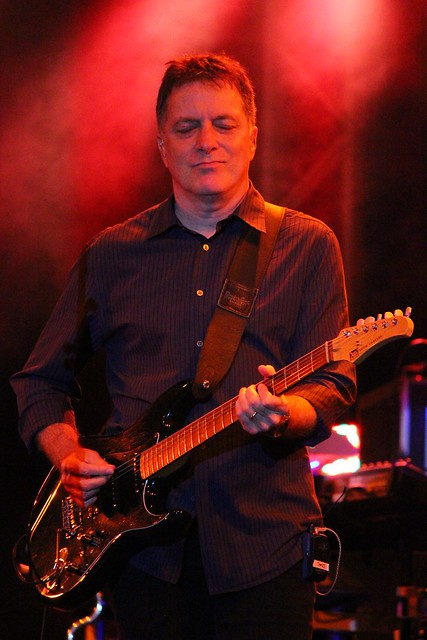 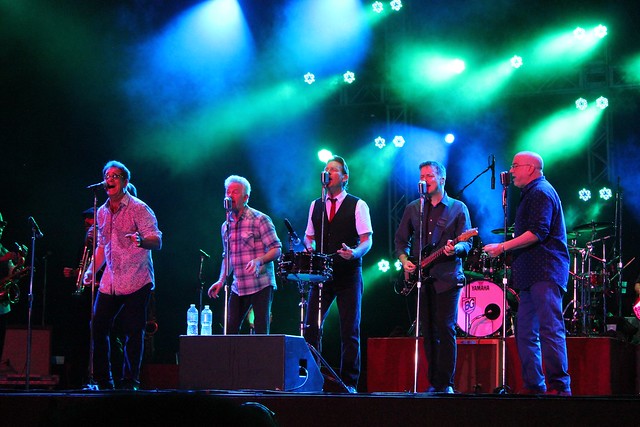 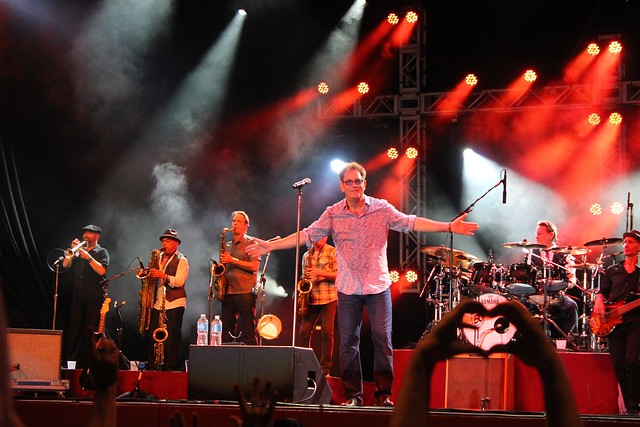 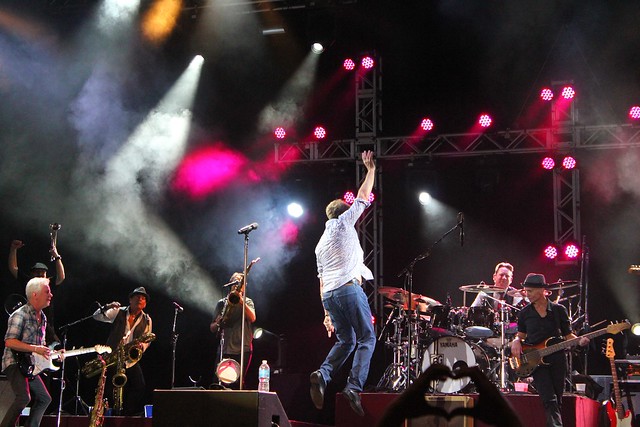 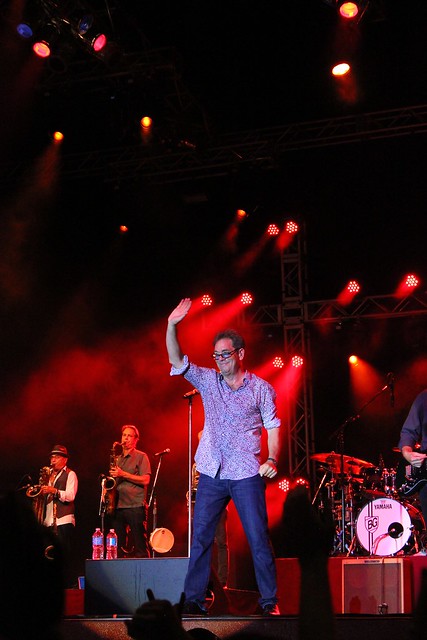 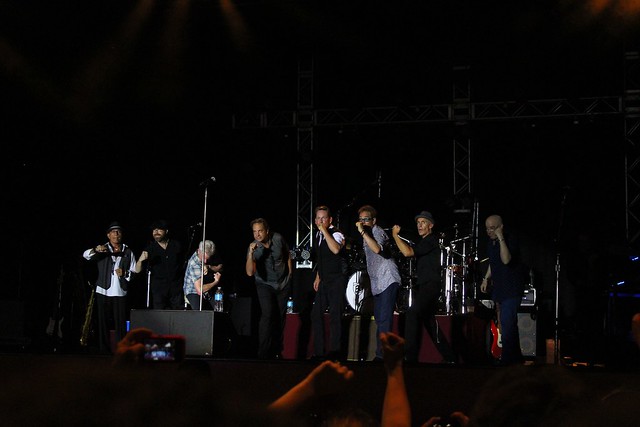 Sadly missing from the lineup was “Hip To Be Square” but enough of the band’s popular songs were included to keep the crowd happy.

Though Back to the Future – The Ride is no longer at Universal Studios Florida, Huey Lewis and the News’ performance brought back a bit of the fun from that film along with plenty of energy as one of the best Mardi Gras concerts there to date.

More photos of Huey Lewis and the News at Universal Orlando: