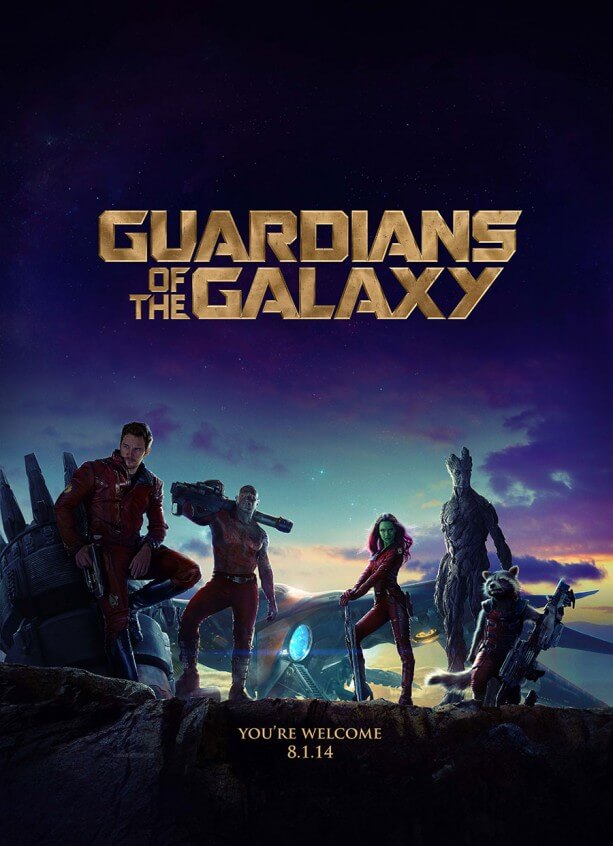 Marvel’s next film “Guardians of the Galaxy” is coming to Walt Disney World and Disneyland in a new extended sneak peek in 3D beginning July 4.

At Disneyland, the preview will temporarily replace Captain EO in the Magic Eye Theater in Tomorrowland, including special effects. Disneyland emphasizes, “Captain EO is expected to return at a later date.”

“Guardians of the Galaxy” soars into theaters on August 1, 2014.