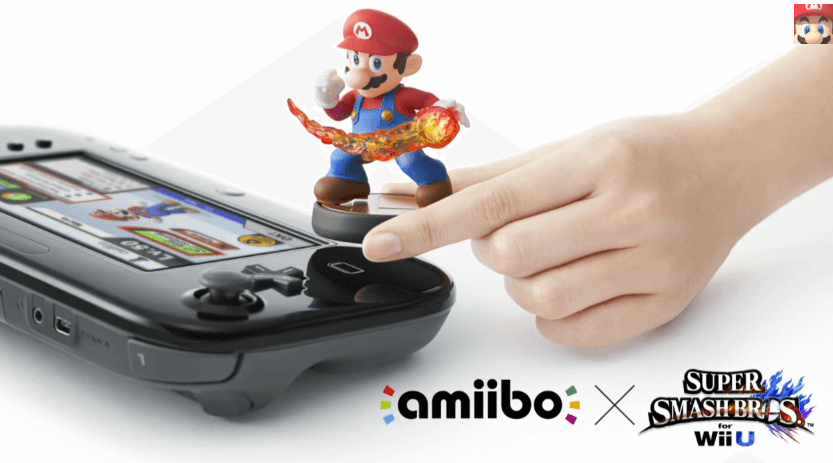 Amiibo will launch with Super Smash Bros. Wii U near the end of 2014, the first of many games to support figurines that will unlock characters and playable modes. Mario Kart 8 will also support Amiibo.

Other character figures will include Link and Samus. The Wii U GamePad will be used to bring the toys into the game when placed onto a sensor, much like the RFID-enabled pads used in Activision’s Skylanders and Disney Infinity. At Nintendo’s E3 booth, amiibo figures are on display: