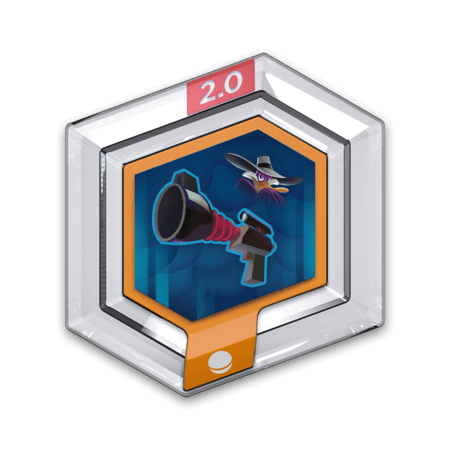 Though attention is being drawn to the upcoming Marvel Super Hero edition of Disney Infinity, Disney Interactive is still including plenty of classic Disney fun alongside Spider-Man and Iron Man.

New power discs unveiled at E3 include quite a few familiar Disney faces, to be released later this year.