The mine train ride originally opened in 1960, while Camp Snoopy opened 30 years ago.
The Calico Mine Train Ride was designed and built by Bud Hurlbut on a handshake deal between him and Walter Knott. It originally cost more than $1 million, but made back its cost in the first year of operation.

Over the years, the ride was showing its age, and past efforts to fix things up fell short, but new management stepped up after the success of the revitalization of the Timber Mountain Log Ride and said, “let’s fix the mine train now.” And so they did. 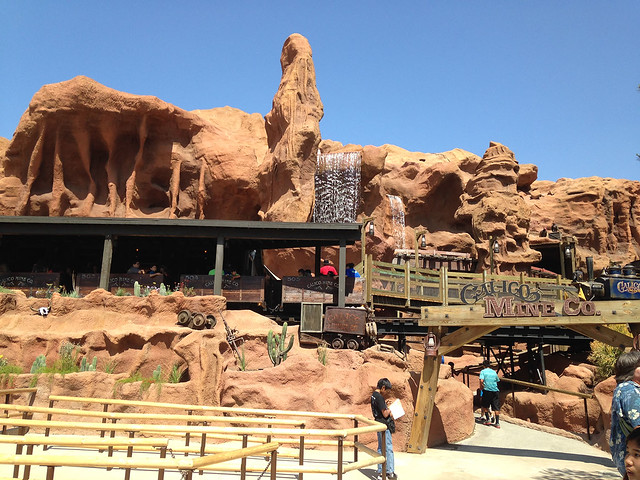 Knott’s employed the same company to help out, Garner Holt Productions, with the project.
New scenes were added, as well as old classics, like the mud pots room, were made to work like new. 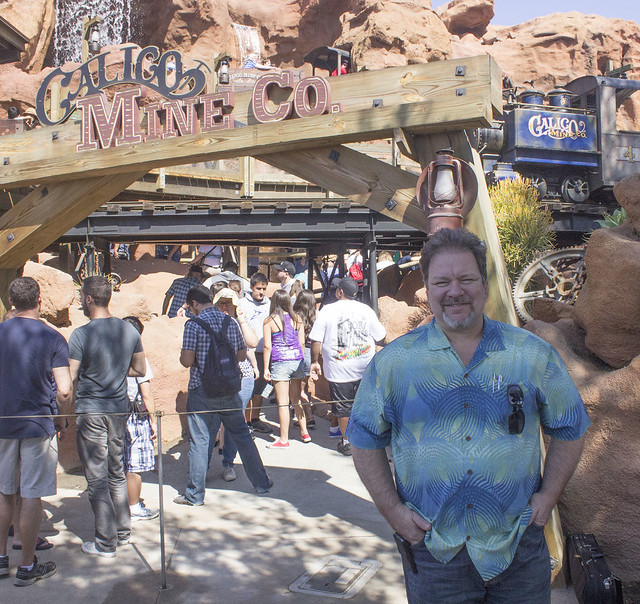 Garner Holt, founder of Garner Holt Productions, in front of the entrance to the Calico Mine Train Ride at Knott’s Berry Farm. Holt’s company was the lead company on the refurbishment of the ride, including the addition of many new effects and figures.

“We had to create some vignettes that fit nicely in areas that were really small. We had to be really creative about locations for some of the vignettes,” said Garner Holt, president and founder of the company.

Nothing in the attraction was left untouched, from the figures, to the paint on the walls, to the lighting, to the motors and more.

All the trains were refurbished, and repainted with a new paint scheme. There is also a pre-recorded spiel from one of the “miners” that can be heard while riding the train. 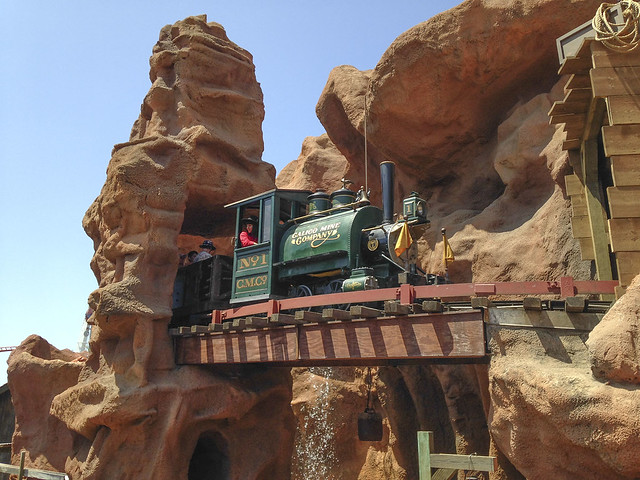 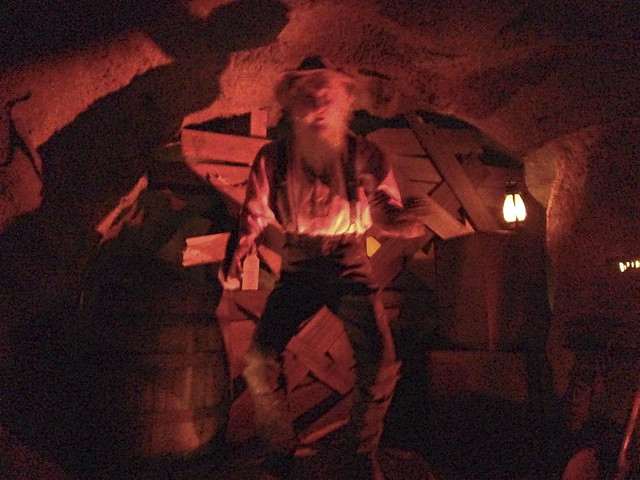 The “Heaven Room” scene, which guests see after going up the 160-foot lift, received an all-new paint scheme, as well as a new sound system, and a new recording of the famous organ music. 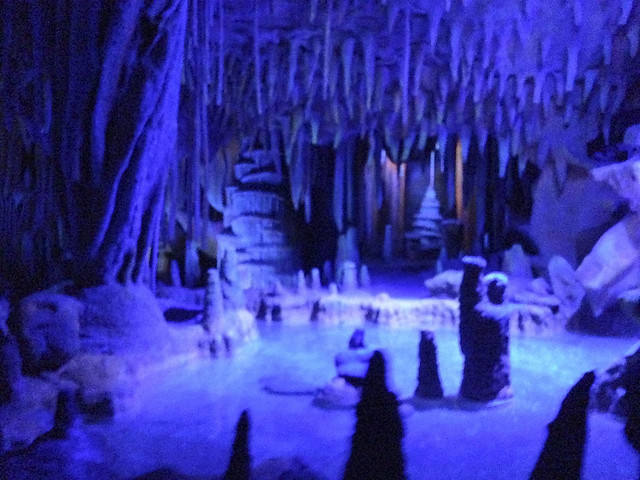 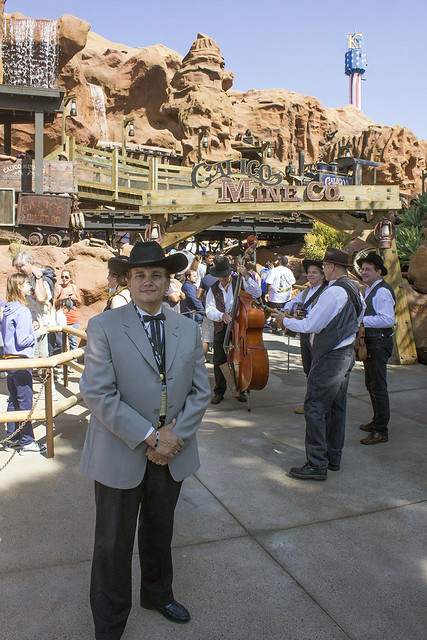 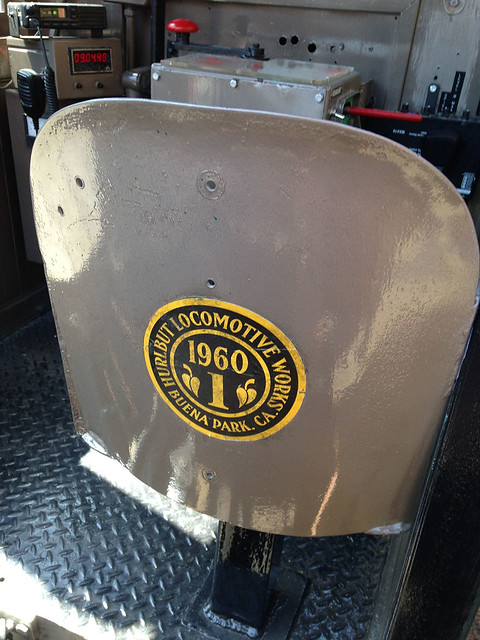 A dedication to the ride’s original creator, Bud Hurlbut, is on the engine plate of each of the Calico Mine Train Ride’s engines.

The ride features a new “greeter” miner, as well as many other new figures, including a pair of vultures above the entrance to the mine’s upper level. 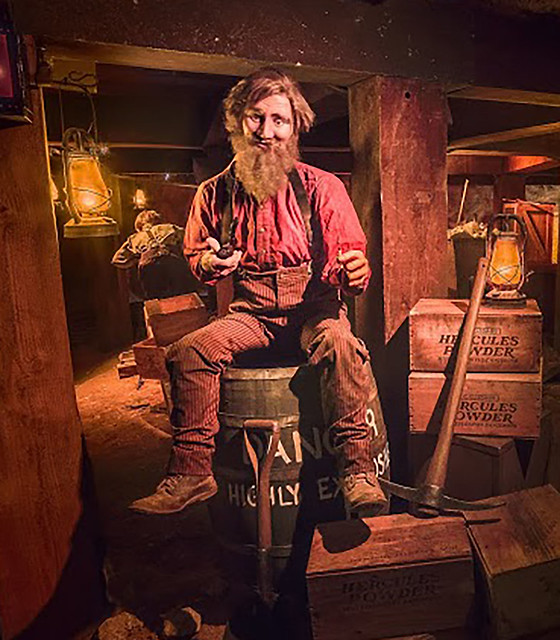 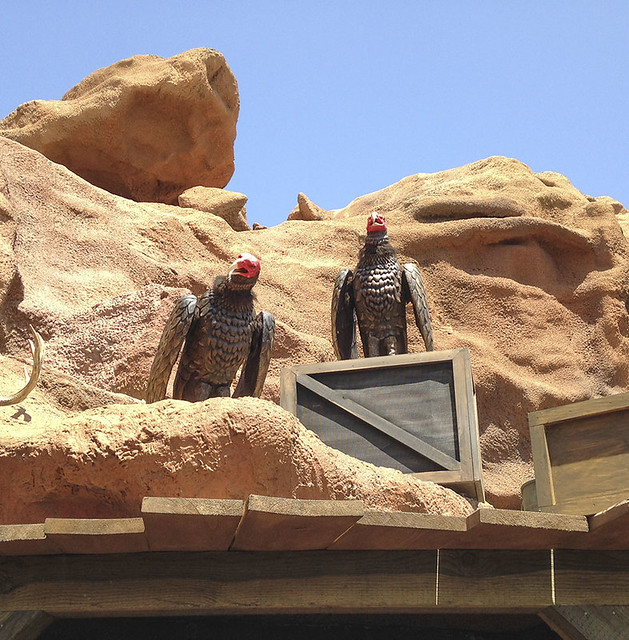 The ending “explosion” scene features many new effects that put it on a par with the final scene of Disneyland’s recently refurbished “Big Thunder Mountain Railroad.” 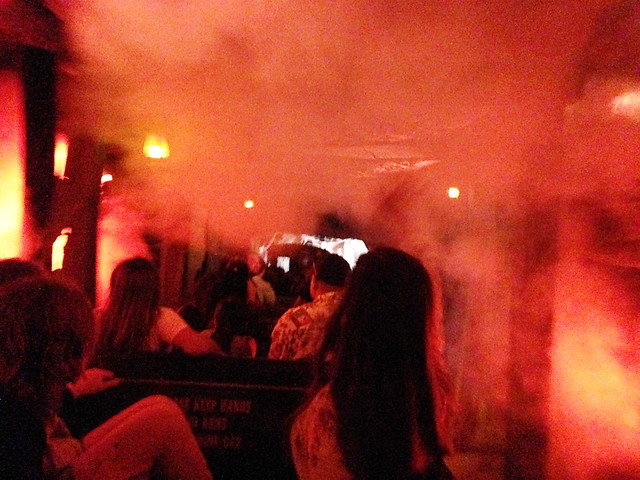 Camp Snoopy was also completely refurbished, and features three new rides, Pig Pen’s Mud Buggies, Charlie Brown’s Kite Flyer, and the Linus Launcher. The Grand Sierra Railroad also received some special treatment with the addition of scenes of the famous “Peanuts” characters doing activities, just as they would while at summer camp. 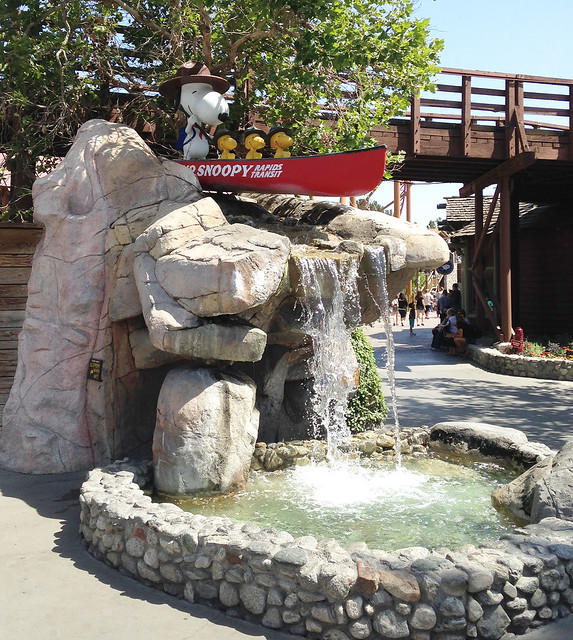 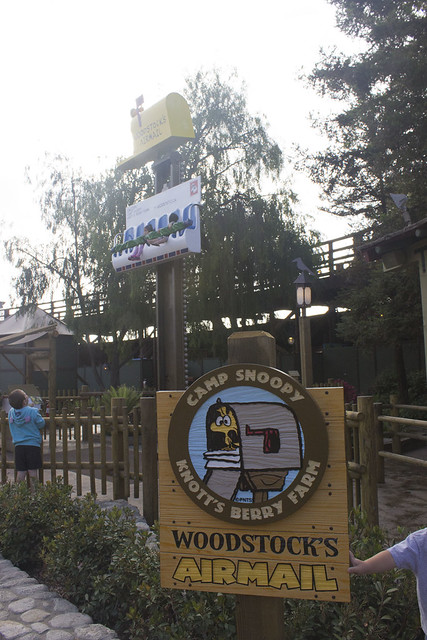 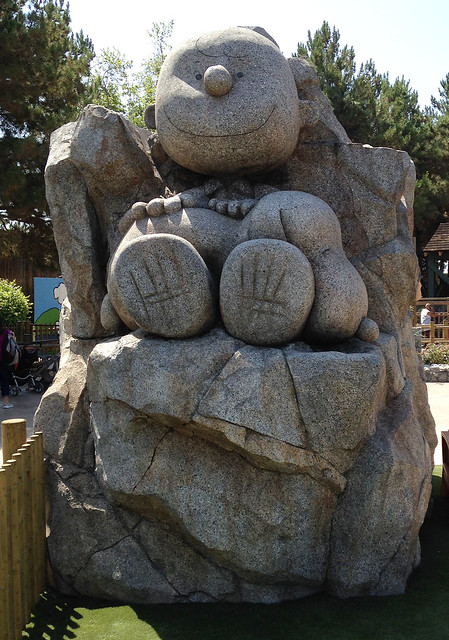 “It’s great to see it evolve from what it was and gotten better as the years have gone on,” said Craig Schulz, son of Peanuts creator Charles Schulz.

Raffi Kaprelyan, vice president and General Manager of Knott’s Berry Farm said there are plans to keep the trend of revitalizing whole areas of the park going. “It’s great to see it evolve from what it was and gotten better as the years have gone on,” he said.

In this humble former Imagineer’s opinion, the redo of both the Calico Mine Train Ride and Camp Snoopy really turned out great, and I look forward to more out of Knott’s in 2015 and beyond.

I had the privilege of interviewing Bud Hurlbut for the 50th anniversary of the ride, and at the time, even at his age of 90 plus, he was working on plans to revitalize the ride, but it depended at that time on Knott’s funding it. Sadly, Bud died the next year and never got to move those plans forward.

Kaprelyan let a hint out that we could maybe look forward to a new dark ride attraction in the Boardwalk area in 2015.

Workers have been seen clearing out the building that once housed “Knott’s Beary Tales” and “Kingdom of the Dinosaurs.” According to sources that did not want to be identified, it is looking like it will, in all probability, be an interactive shooter attraction similar to “Buzz Lightyear” at Disneyland. But until it is announced, and contracts are finalized, Kaprelyan would not say.

He did say, however, that he has definite plans to revitalize other areas. “I want to keep refurbishing and revitalizing every are of the park. I’ve got some plans for Ghost Town,” he said.

Let’s hope they keep on going.

More photos from Knott’s Berry Farm’s reopening of the Calico Mine Train and Camp Snoopy: