During Spooky Empire’s May-Hem 2014 event last weekend in Orlando, the cast of “A Nightmare on Elm Street” reunited for the film’s 30th anniversary.

In attendance for a panel discussion were Robert Englund (Freddy Krueger), Heather Langenkamp (Nancy), Amanda Wyss (Tina), and Ronee Blakley (Marge), talking about the making of the classic movie, its impact on the horror genre, and a few thoughts on the recent remake, also answering questions from fans. 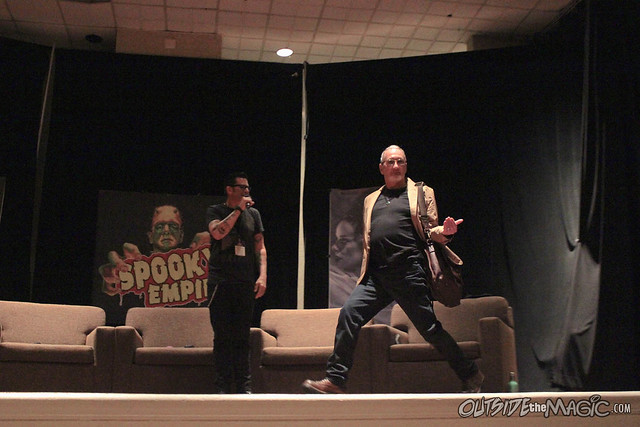 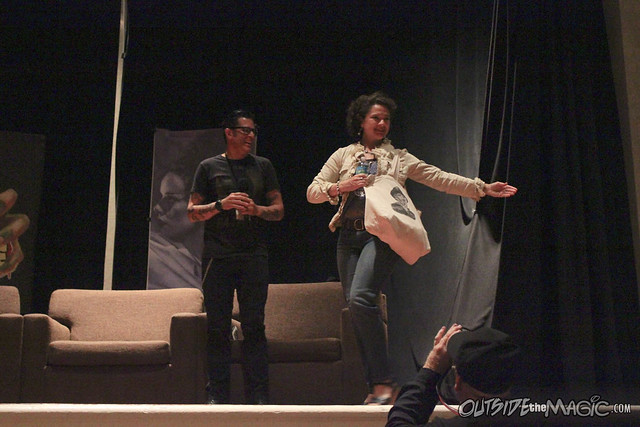 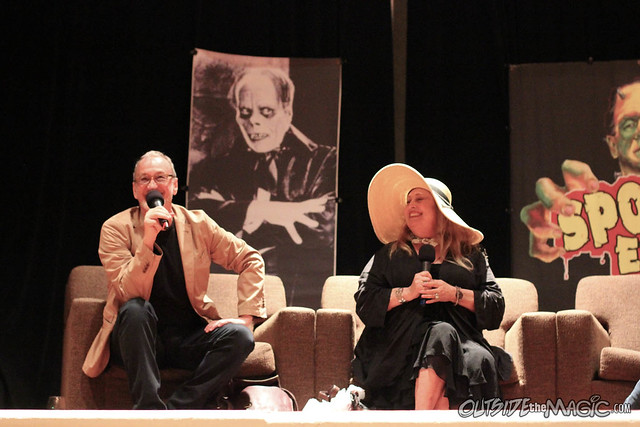 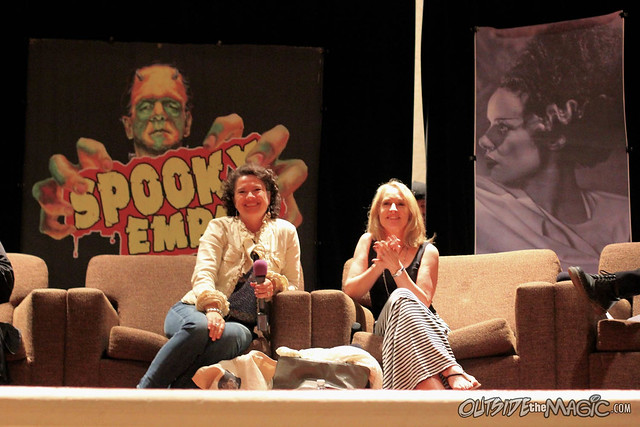 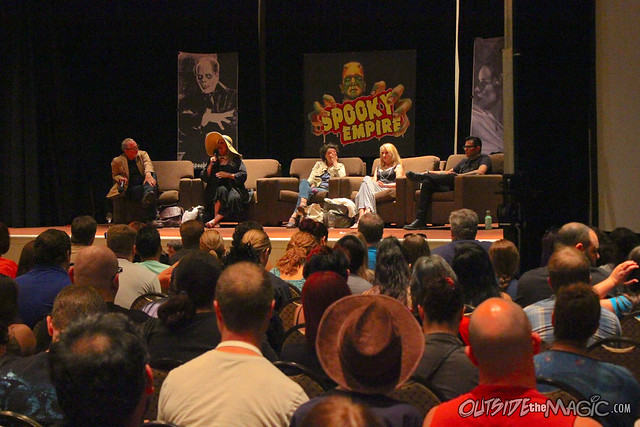 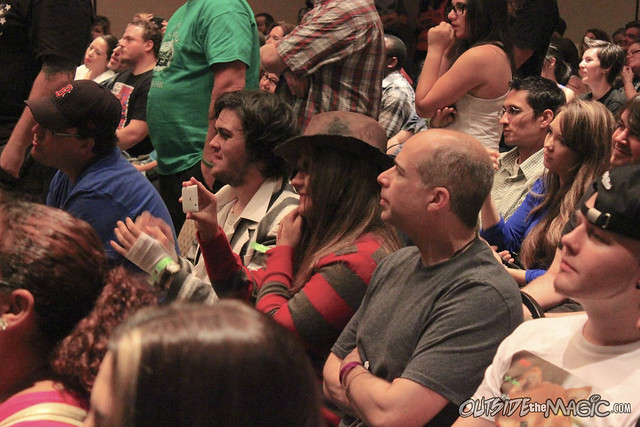 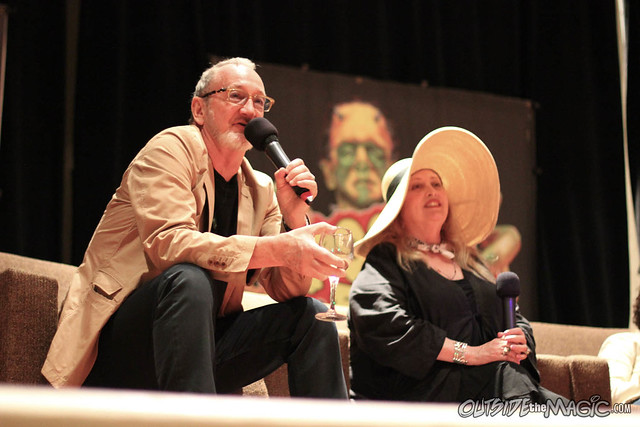 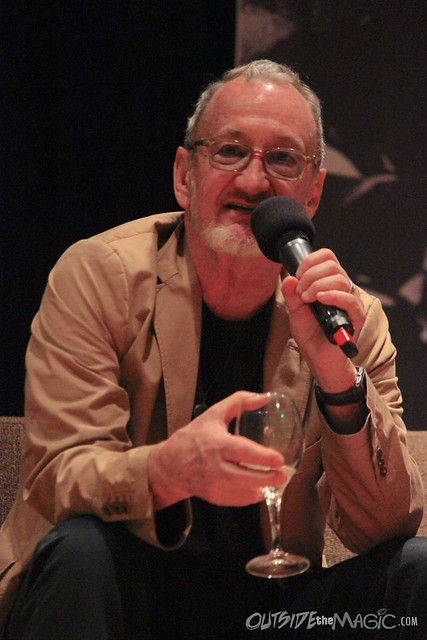 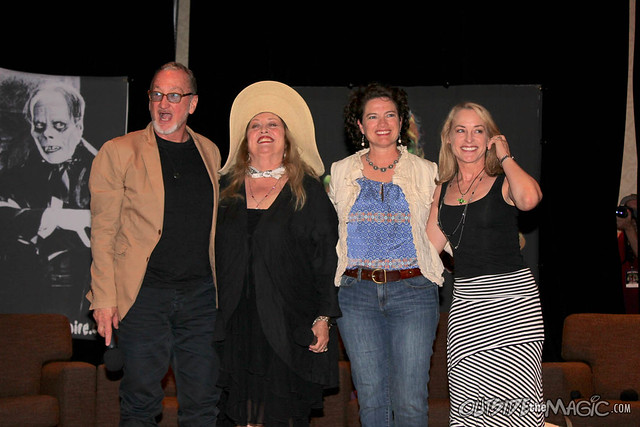 The cast also met with fans, signed autographs, and posed for pictures throughout the weekend: 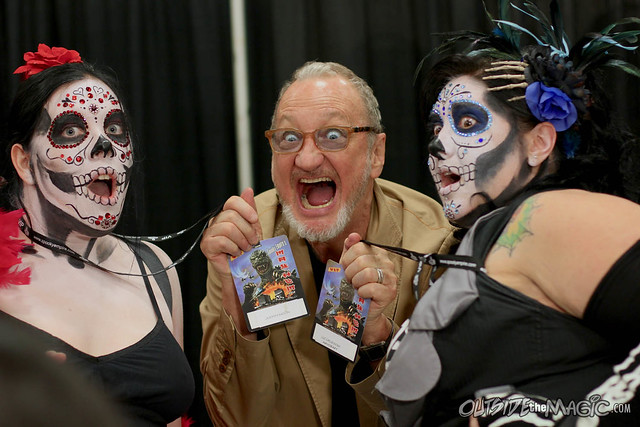 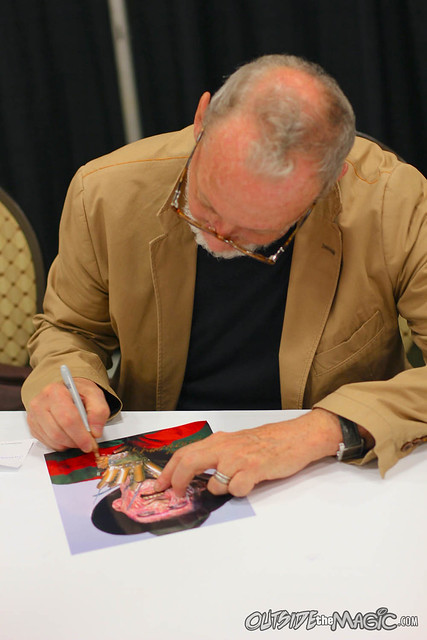 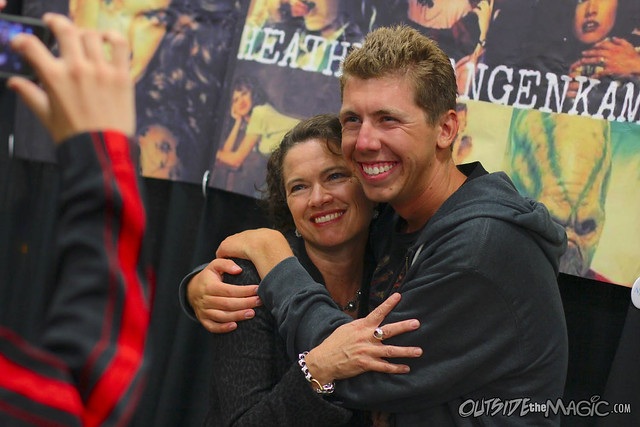 More photos from “A Nightmare on Elm Street” cast reunion: