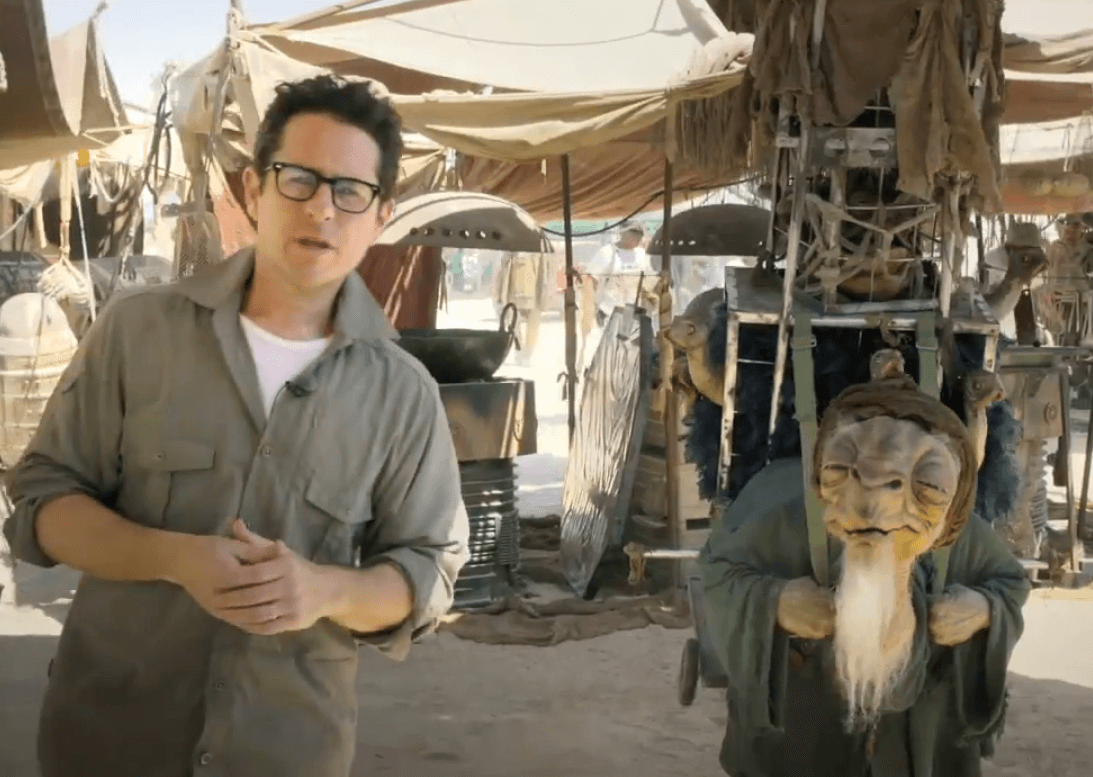 Director J.J. Abrams has released a “Star Wars: Episode VII” video update from the set in Abu Dhabi to announce a contest and opportunity to appear in the movie, along with more opportunities to receiving “Star Wars” rewards by donating to charity. Joined by an unknown creature wandering the dessert set, Abrams revealed the contest to be flown to Pinewood Studios in London to get a behind-the-scenes look at the set of “Star Wars: Episode VII,” see filming, meet the cast, and ultimately be transformed into a Star Wars character to appear in the film. The winnings include a flight and hotel for 2 in London.

The number of entries into the contest depends on how much money is spent, with all proceeds going toward Unicef and Star Wars: Force for Change, a charity that will fund projects worldwide improving education and lives of children.

The minimum is 1 entry for $10 ranging all the way up to 5,000 entries for $50,000, which also includes the perk of an advance private screening of “Episode VII” in your own hometown at the end of 2015. Other rewards include a signed script, apparel, and other collectibles.

Full details can be found at Omaze.com.