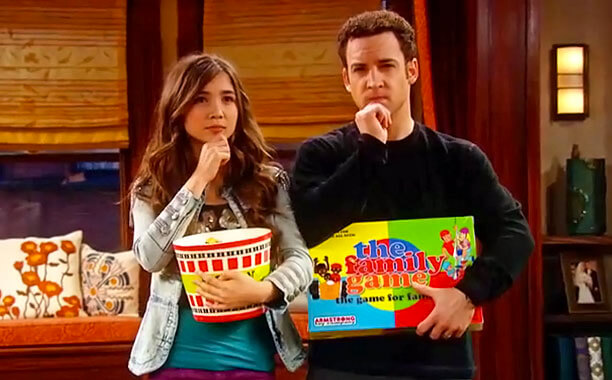 Fans of Cory and Topanga have been eagerly awaiting their return on Disney Channel’s “Girl Meets World” and today Entertainment Weekly has shared a first look at the opening credits from the show.

But while this is a sitcom opening, don’t expect a throwback to the ’90s. The intro style and song definitely matches the Disney Channel of today. Here’s a look back at all of the intros from the original “Boy Meets World” show, compiled on YouTube:

Disney has also released a full version of the “Girl Meets World” title song called “Take On The World” from from the show’s stars, Rowan Blanchard and Sabrina Carpenter:

“Girl Meets World” premieres June 27 on the Disney Channel, but a few episodes will be available via Disney Channel online streaming starting tomorrow, May 21.