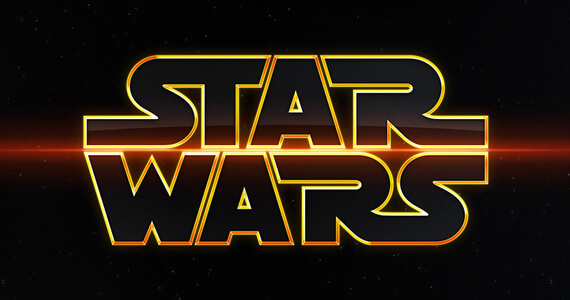 The first of many spin-off “Star Wars” movies from Disney and Lucasfilm has been given a release date, director and writer, though its subject still remains a mystery.

In addition to the episodes of a new Star Wars trilogy, Lucasfilm and Disney are developing multiple stand-alone movies reaching out to focus on individual character stories.

The first of such stand-alone films will be released December 16, 2016, less than a year after “Star Wars: Episode VII.” Gareth Edwards will direct with a screenplay by Gary Whitta. Gareth Edwards directed “Godzilla” (in theaters now) and “Monsters,” a film he wrote, directed and served on as cinematographer and visual effects artist.

“Ever since I saw Star Wars I knew exactly what I wanted to do for the rest of my life – join the Rebel Alliance! I could not be more excited & honored to go on this mission with Lucasfilm,” said Edwards.

Gary Whitta’s screenwriting credits include 2010’s “The Book of Eli” as well as Telltale Games’ video game adaptation of “The Walking Dead.”

Whitta states, “From the moment I first saw the original movie as a wide-eyed kid, Star Wars has been the single most profound inspiration to my imagination and to my career as a writer. It is deeply special to me, so to be given the opportunity to contribute to its ongoing legacy, especially in collaboration with a film-maker as talented as Gareth, is literally a dream come true. I’m still pinching myself.”

No announcements have been made as to the focus of this first stand-alone “Star Wars” film, but there has been talk of spin-off movies featuring the stories of Boba Fett, Han Solo, or even Yoda.