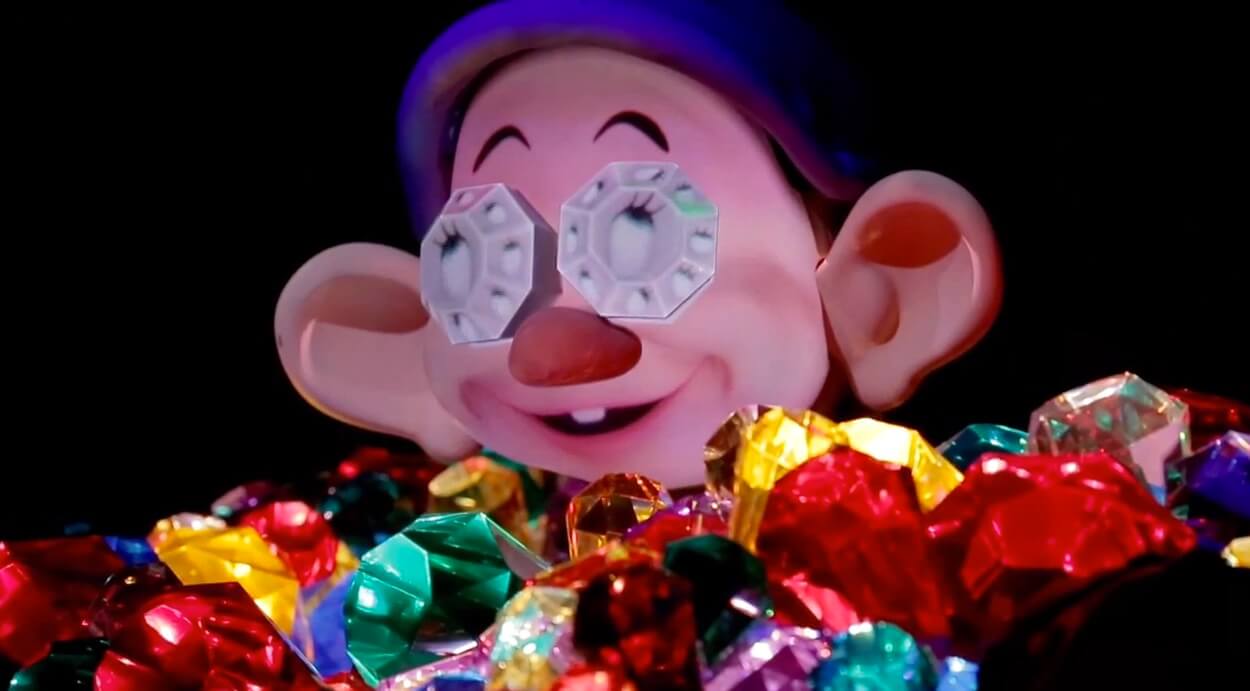 Disney’s 1937 classic film “Snow White and the Seven Dwarfs” was groundbreaking for being the first feature-length animated film. Now for the new Seven Dwarfs Mine Train ride at Walt Disney World, that classic 2D look is being translated to 3D using computer graphics to create lifelike Audio-Animatronics figures.

Imagineers have recreated hand-drawn sketches in 3D, together with Walt Disney Animation Studios, to make each of the Seven Dwarfs seem to come alive for the attraction, seeming to sing, speak, and act as seen in the video below.