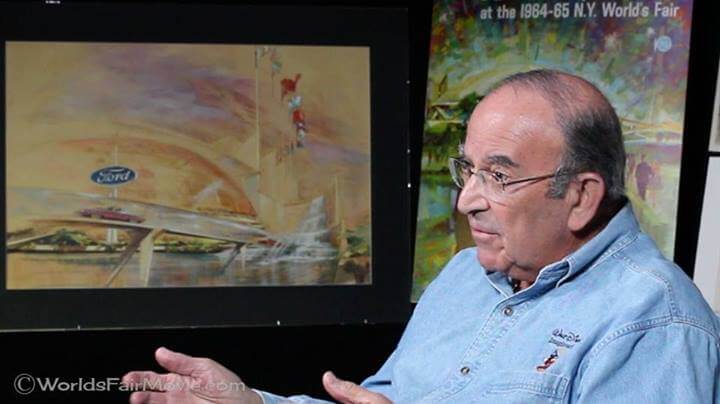 Disney has an important history with the 1964-65 New York World’s Fair. It’s where several iconic attractions debuted including “it’s a small world,” Great Moments with Mr. Lincoln, and the Carousel of Progress. Its influence has continued over the past 5 decades, from theme parks to movies like “Iron Man 2.” But the World’s Fair was about much more than Disney.

Today marks the 50th anniversary of the opening of that fair and with that brings the debut of a preview of an upcoming documentary film called “After The Fair: The Legacy of the 1964-65 New York World’s Fair.”

Director and producer Ryan Ritchey describes the film as “a journey through time which lovingly explores the highlights of the beloved 1964-65 World’s Fair in NY, contrasted with visual remnants of the fair as they exist today.” The film features interviews with world-renowned designers and influencers inform the creation and legacy of the fair, including Imagineers like Marty Sklar and Bob Gurr as well as Hollywood directors John Favreau (“Iron Man”) and Barry Sonnenfeld (“Men in Black”). You can hear more about the film on Show 472 of the Inside the Magic podcast. “After the Fair” will be released later this year.