Following the tremendous success of the Springfield addition to Universal Orlando, Universal Studios Hollywood has now officially announced their own expansion of the existing “The Simpsons Ride” to include more of the popular animated series.

The Springfield area at Universal Studios Hollywood is said to be even bigger than its Orlando counterpart, adding new restaurants and shops when it opens in spring 2015.

Inspired by locations made famous throughout the TV series’ 25 seasons, Springfield will include signature eateries from Krusty Burger to Luigi’s Pizza and Phineas Q. Butterfat’s 5600 Flavors Ice Cream Parlor to iconic watering holes like Moe’s Tavern and Duff’s Brewery. 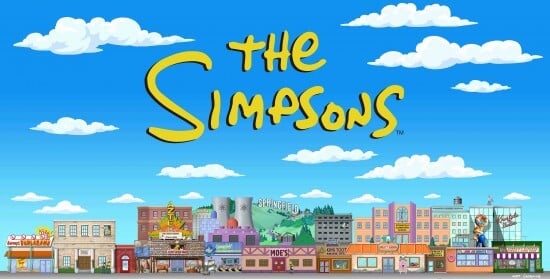 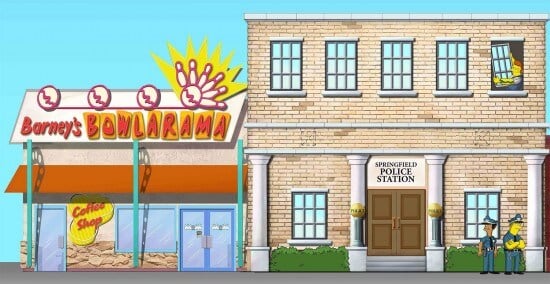 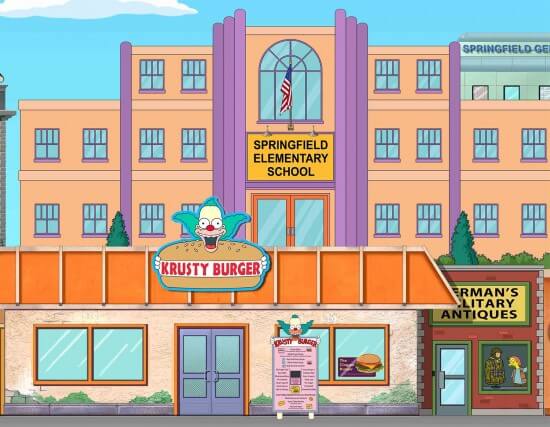 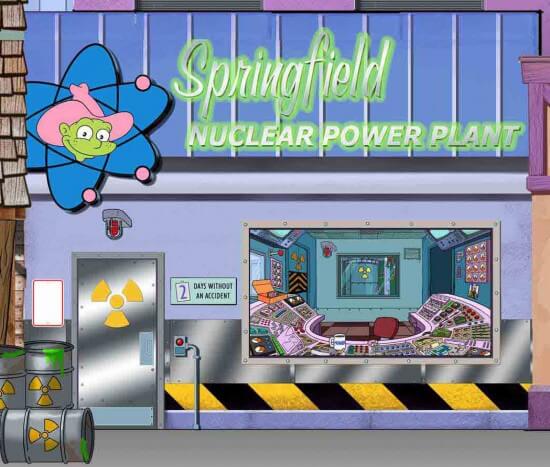 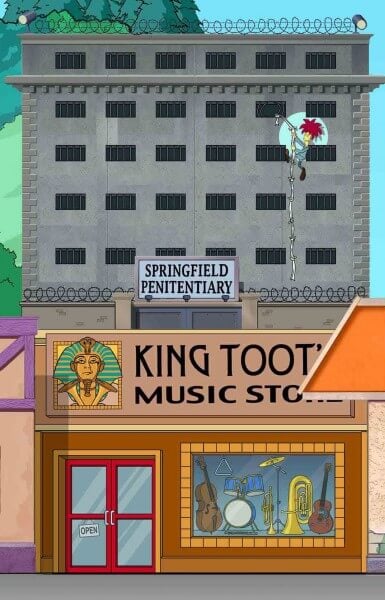 The successes of Springfield in Orlando should offer an indication of how popular this area will be. 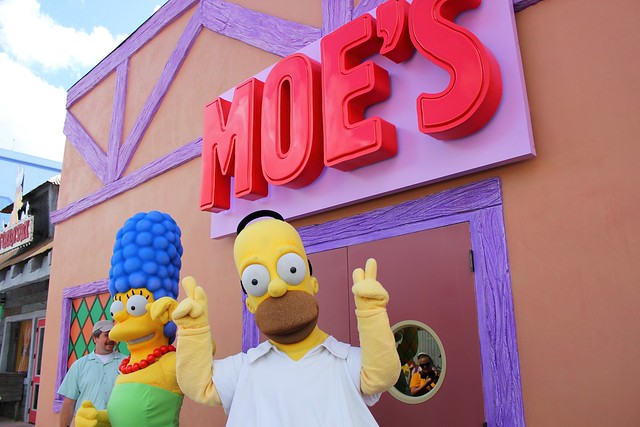 To give an idea of what may be included in the Hollywood version, here’s a look at what is already open in the Springfield area of Universal Studios Florida:

Photos of Springfield at Universal Orlando: