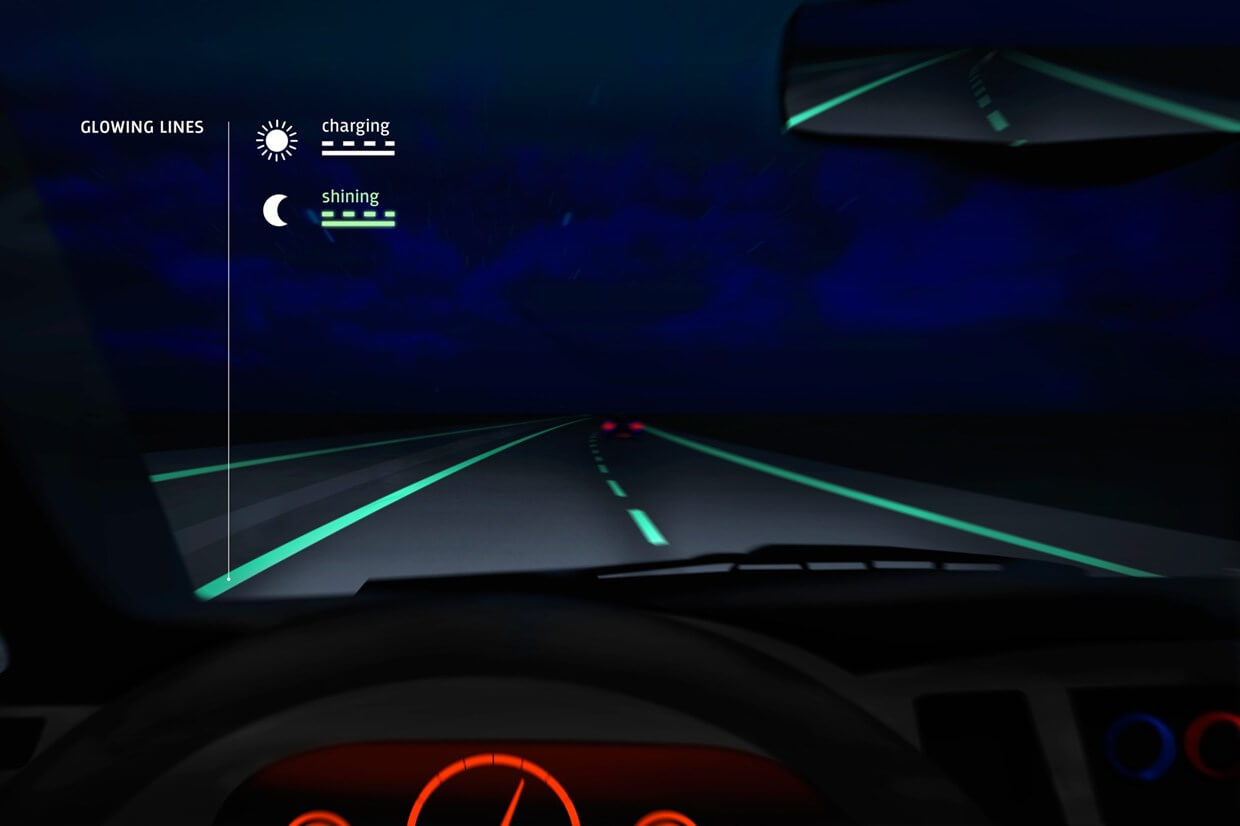 Instead of streetlights, glow-in-the-dark lines now illuminate 500m of a highway in the Netherlands. In appearance, it looks like cars have driven onto the Grid from Disney’s “Tron” and “Tron: Legacy.” But its purpose is much more than simply looking awesome.

Weather markings when certain temperatures are reached are one example given of the potential helpful use of this technology. The glow effect is achieved using photo-luminescent powder in the road’s paint, according to Wired UK. Beyond being helpful, the lines also save on energy costs as no electricity is required to make them illuminate. They’re simply powered by the sun’s rays during the day, stored to light up at night.