Today the news broke. that popular horror network FEARnet is being destroyed by Comcast. FEARnet has been around since 2006 as a cable TV channel and website primarily along with a video-on-demand service. Now its programming will be lumped into channels Syfy and Chiller, under the watch of NBCU Cable Entertainment.

In the world of themed entertainment, this means FEARnet isn’t going to sponsor any more San Diego Comic-Con events or parties. In recent years, they’ve been among the highlights for those who were able to get in.

In 2012, FEARnet sponsored the Con of the Dead party, bringing together zombies, cosplayers, video gamers, celebrities, and Comic-Con attendees alike for a night of dancing, drinking, and fun in San Diego.

Video: Con of the Dead party from FEARnet for San Diego Comic-Con 2012 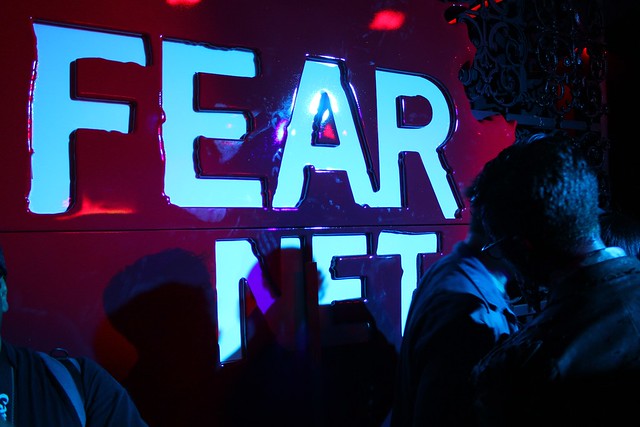 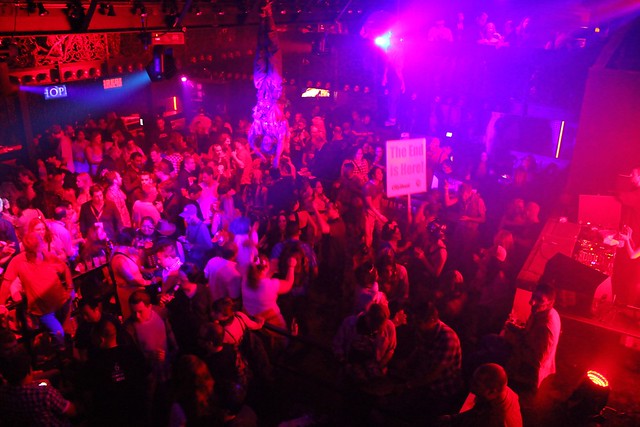 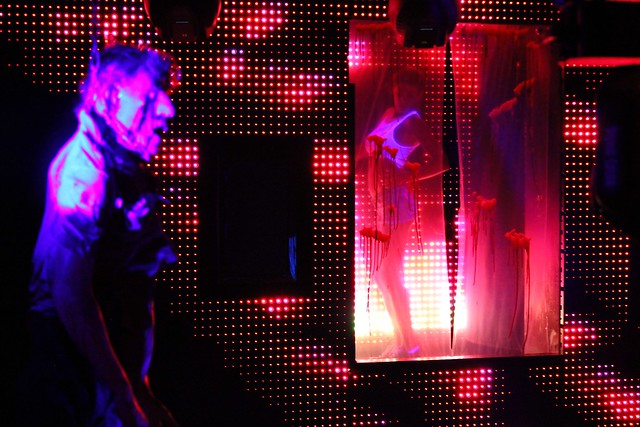 Last year, FEARnet brought the Insidious Chapter 2 experience to a loft in San Diego, an exclusive party in promotion of the second “Insidious” film. 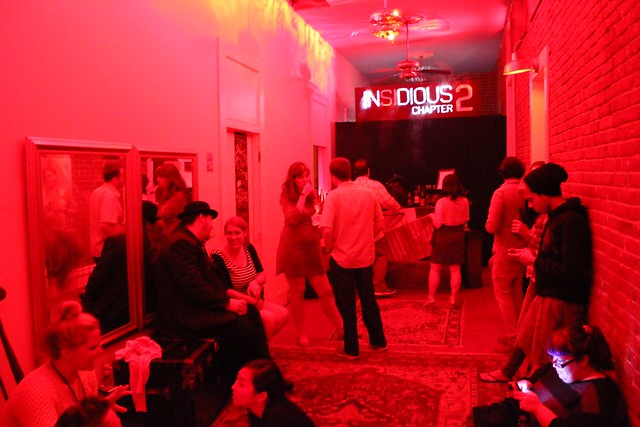 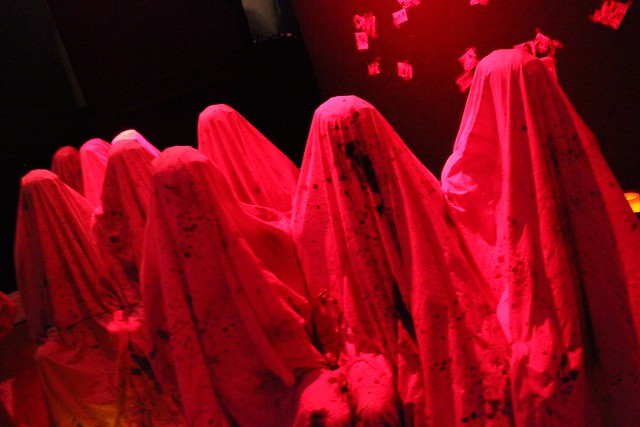 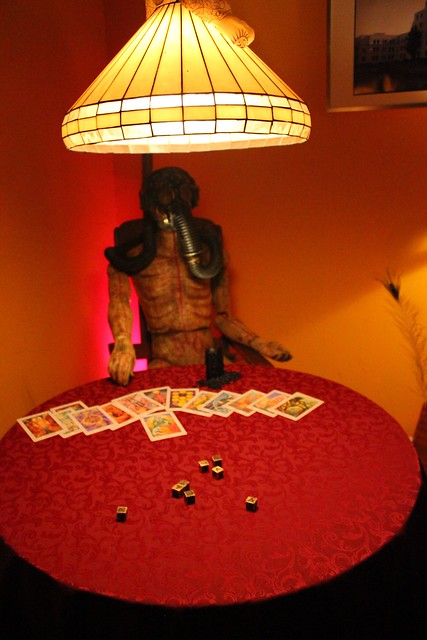 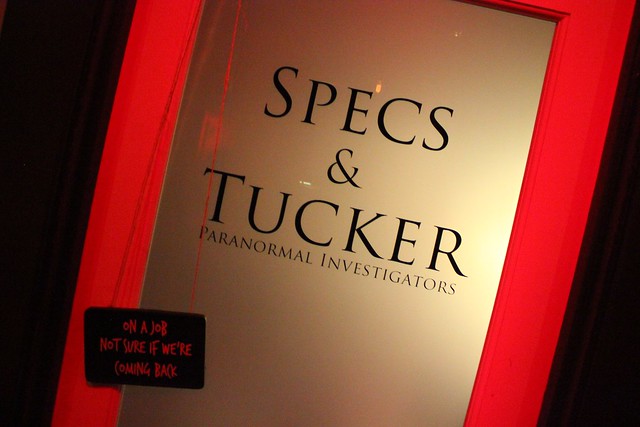 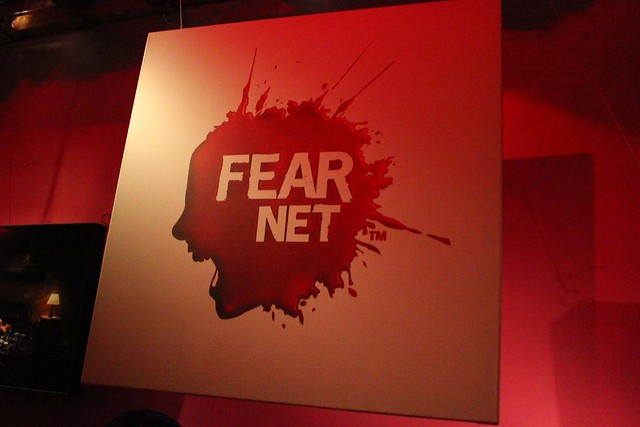 Syfy and Chiller certainly have the potential to pick up where FEARnet left off with Comic-Con experiences, but the network won’t be the same.