Describing themselves as “Playboy” with costumes, Cosplay Deviants is a web site and magazine devoted to the adult side of dressing up in character. They specialize in featuring girls who are not only eager to dress in costumes, but also excited take them off for the camera. (That link to their site is NSFW, naturally).

The Central Florida-based company’s booth on the MegaCon 2014 show floor featured a private area to display their high-quality photography after an age check, intended only for adults. 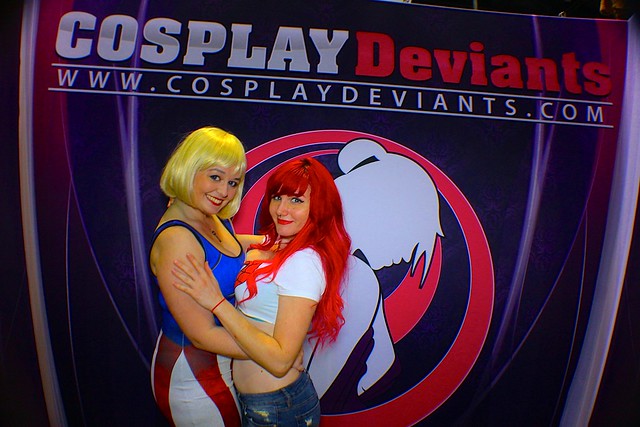 But the real fun began during their after-hours, 18+ party at the Rosen Plaza Hotel’s Backstage Nightclub that was light on the “cosplay” and heavy on the “deviants” – appropriately dubbed “A Night of Deviance.” With girls dancing on poles and singles being thrown, the evening was never short on lively entertainment. 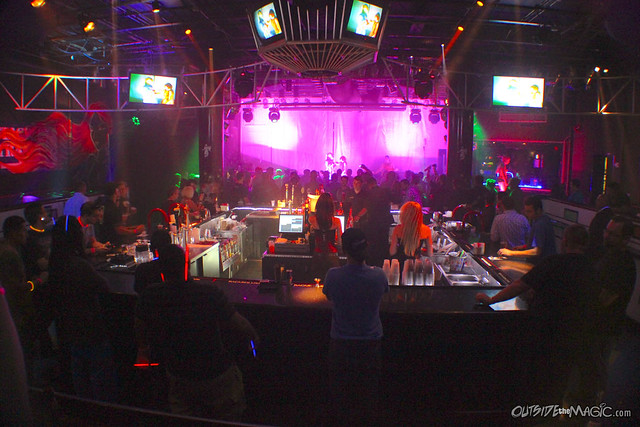 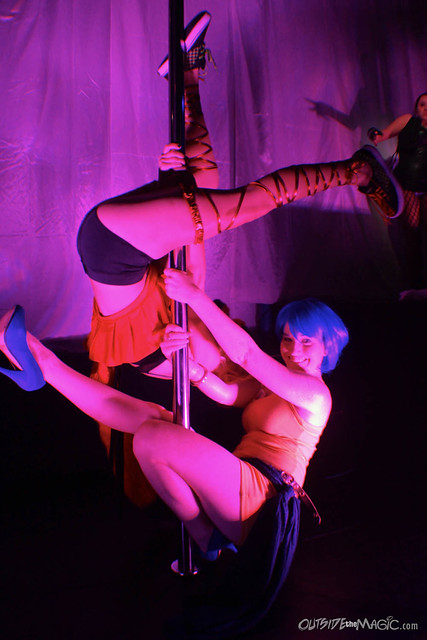 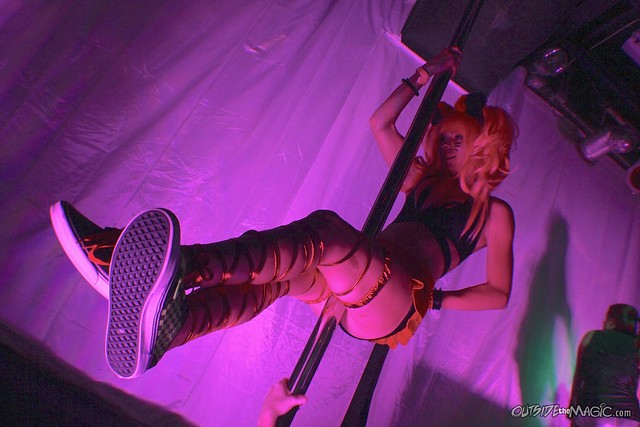 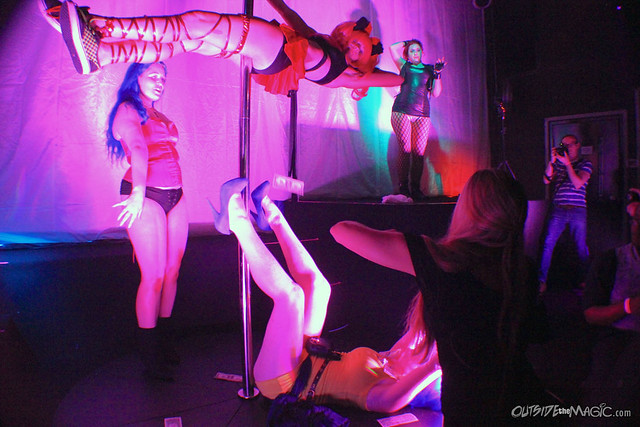 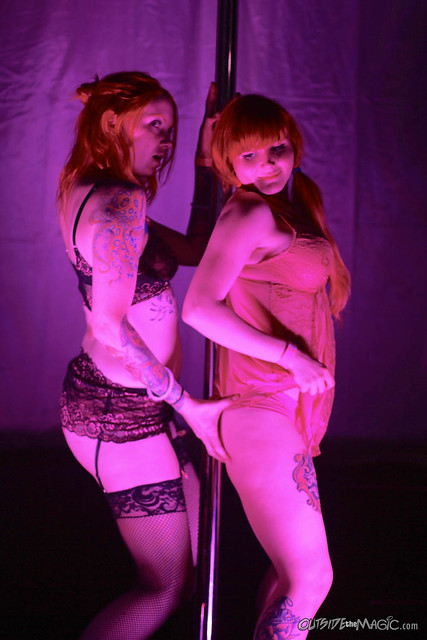 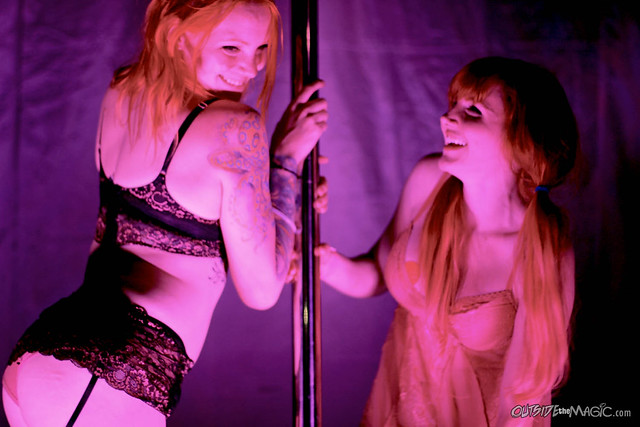 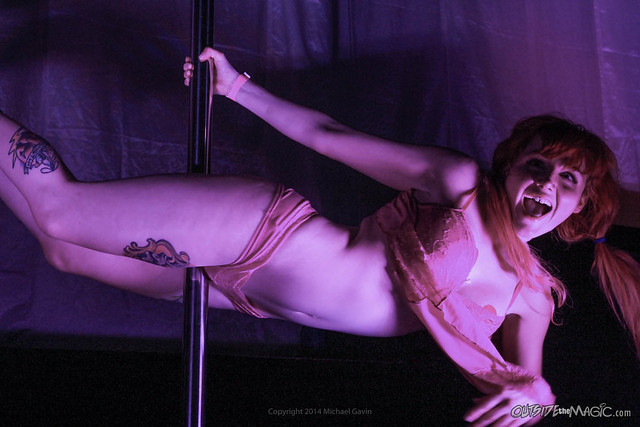 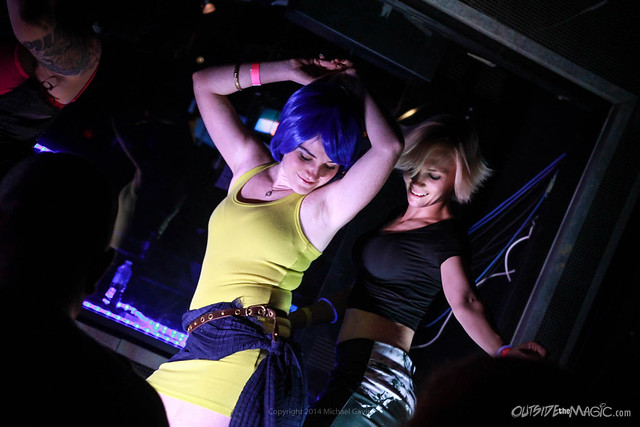 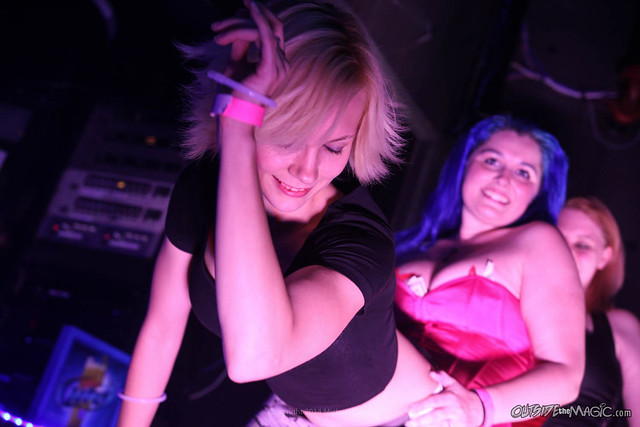 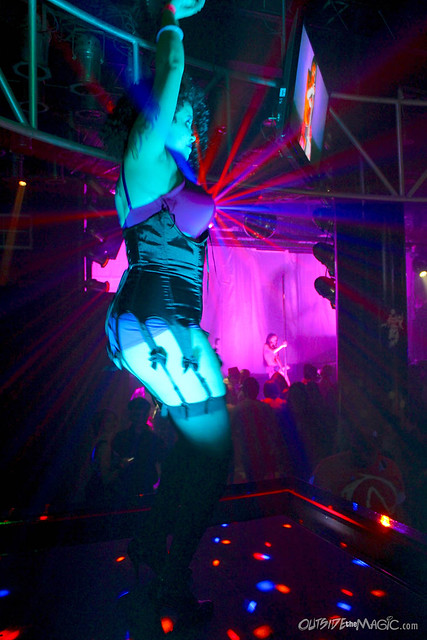 And some attendees did show up in costumes, including a particularly popular female Captain America and a Wolverine that tipped the dancers in a way only he could. 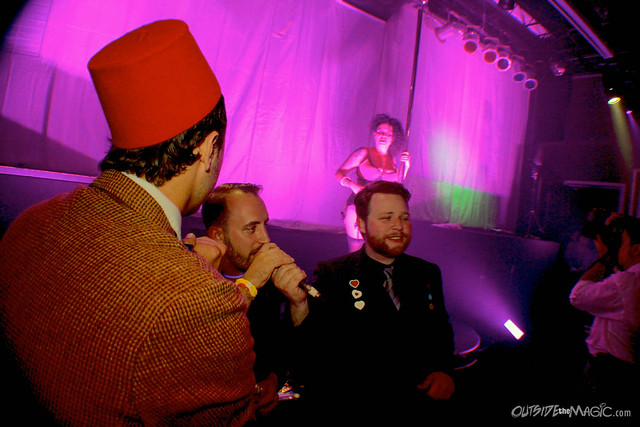 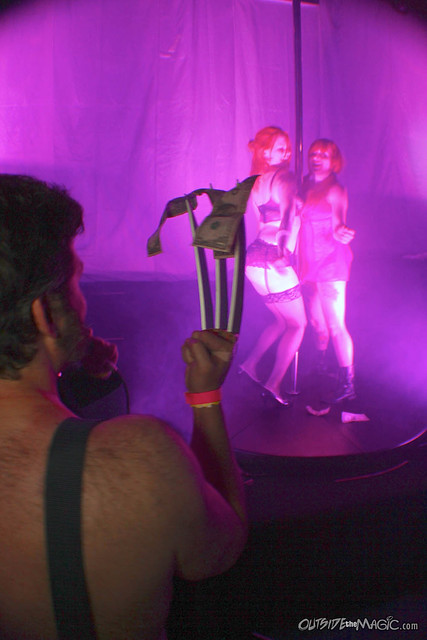 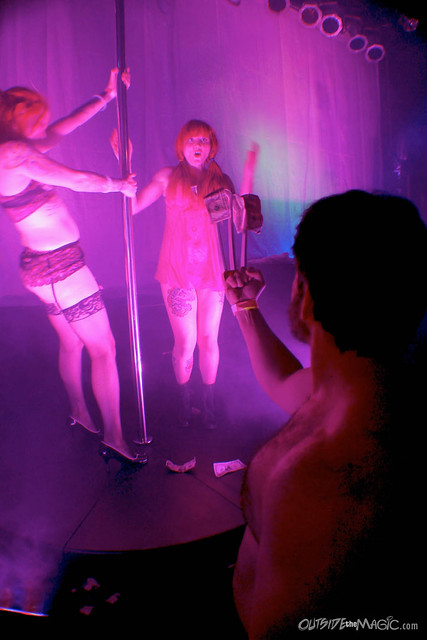 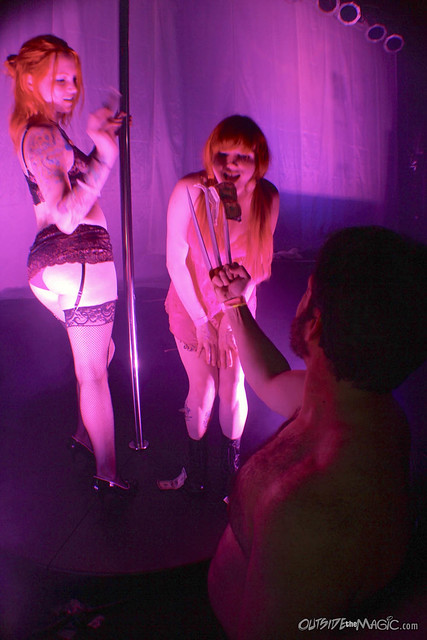 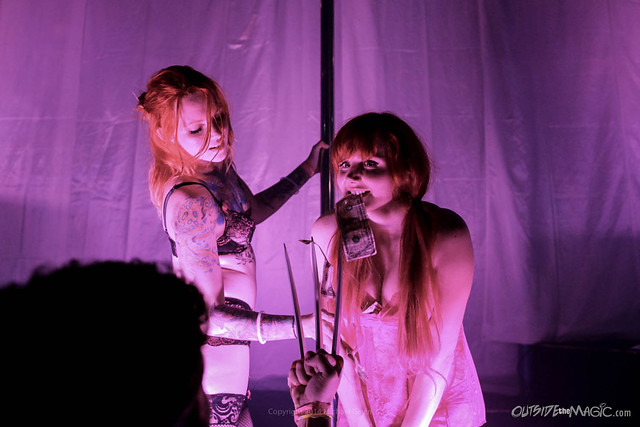 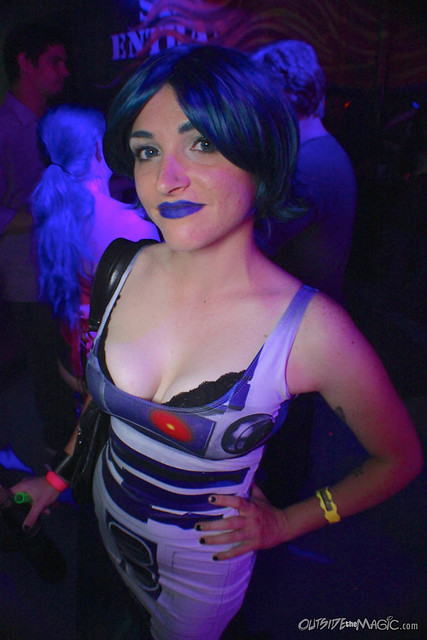 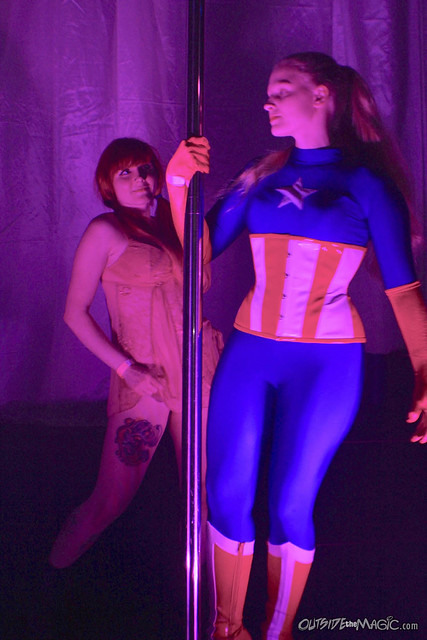 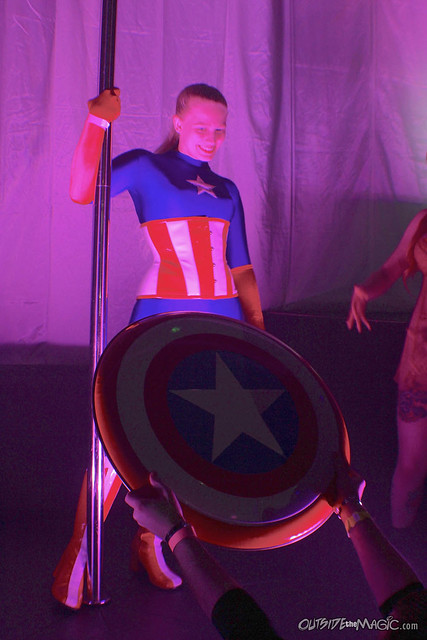 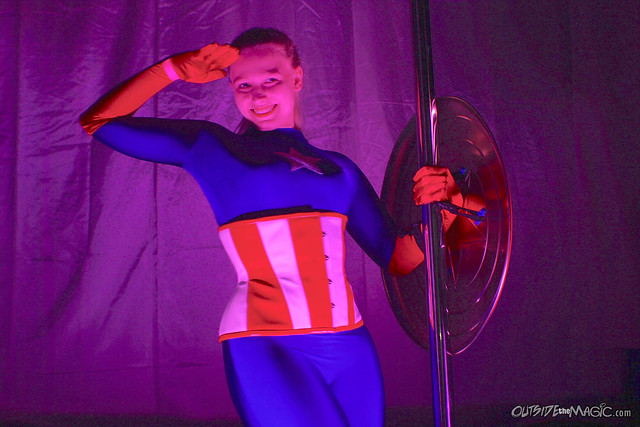 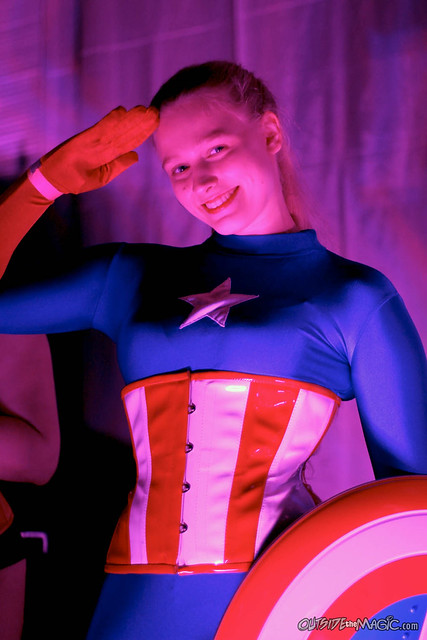 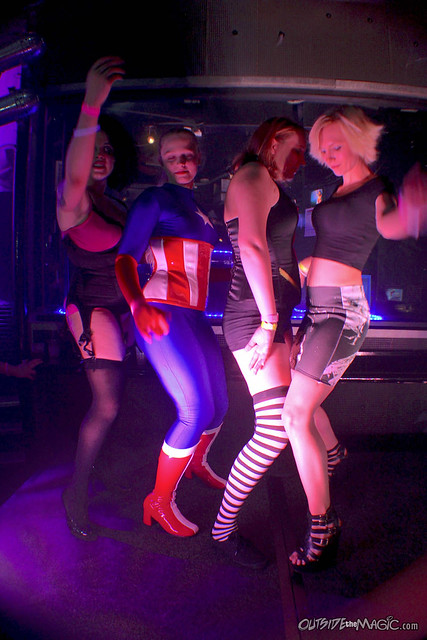 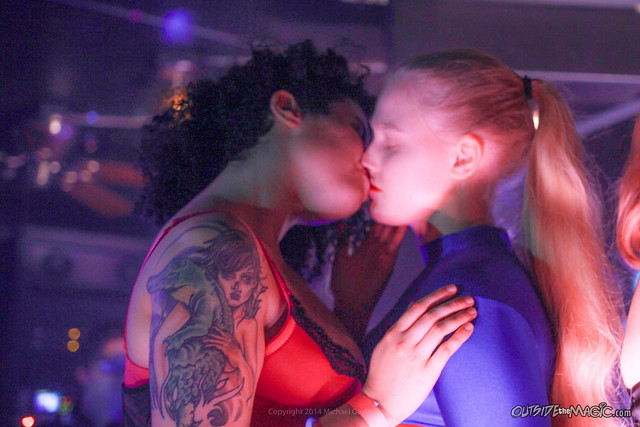 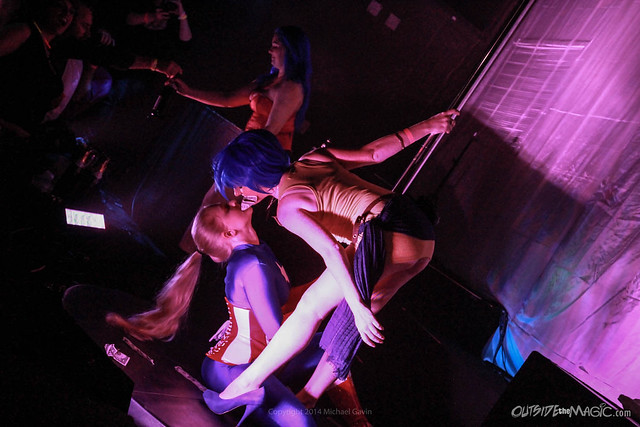 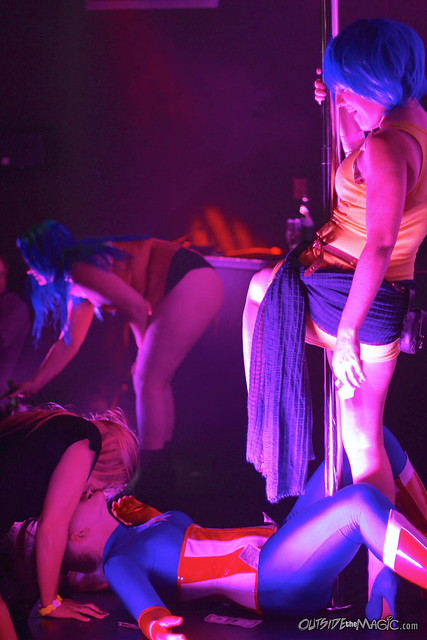 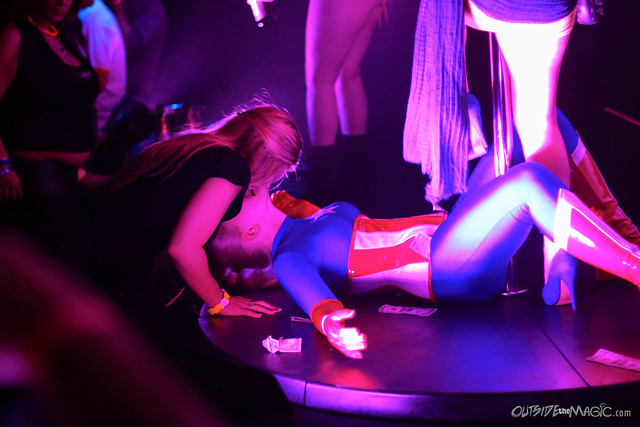 The party got wilder and as the night went on, the costumes came off, leaving behind an evening of edgy entertainment to give adults attending MegaCon 2014 a way to blow off a little steam after a long first day at the busy convention. 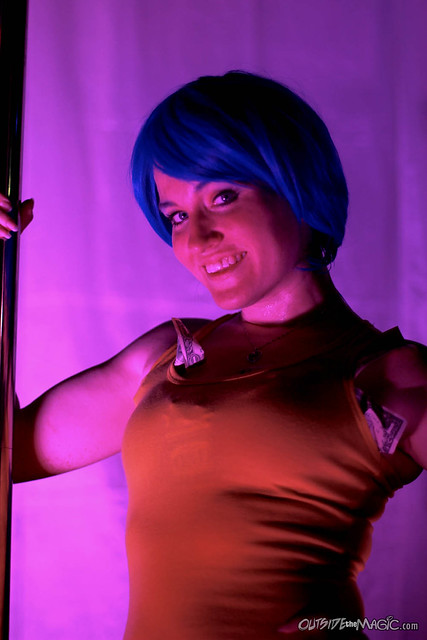 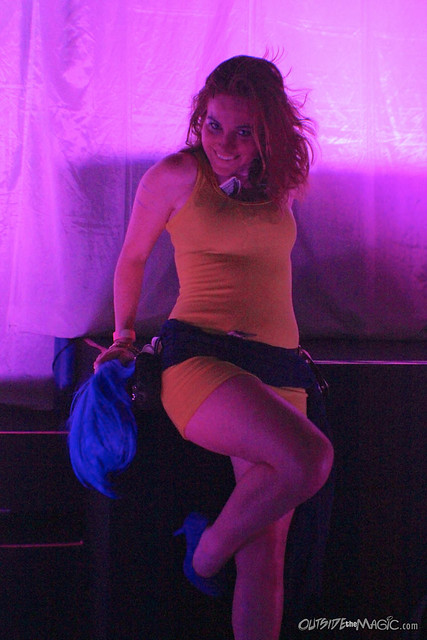 For a more revealing look at the Cosplay Deviants party, check out the slideshow below.

More photos from the Cosplay Deviants party at MegaCon 2014:
(Photos by Ricky Brigante and Michael Gavin)