Perhaps you’ve heard that director Tim Burton is making a dark version of Disney’s classic “Marry Poppins.” Perhaps you saw a teaser poster for the remake. Perhaps you even believed it. Well… 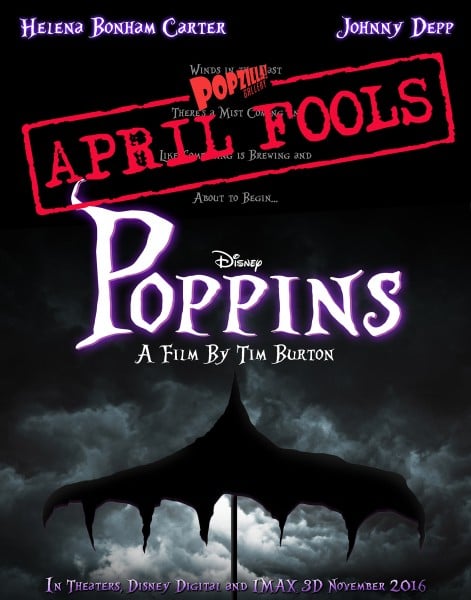 POPzilla Gallery in southern California is responsible for the viral madness that began with this Facebook post one week ago, jumping into the April Fools Day pranks a bit early. From there, the Internet ran wild with speculation, even stating that it had been officially announced Burton’s Facebook page. Not true.

We jumped in on the fun yesterday to give the poster one last push and our Facebook post sent it over the edge, shared more than 5,000 times and seen by more than 700,000 people. Sorry, everyone!

But POPzilla Gallery has an exciting motive behind all that madness, other than simply fooling everyone:

“We regret to inform you that the Tim Burton Poppins Movie Poster was fake. (Also, duh) At this point, you are either crushed that there is no Tim Burton Mary Poppins movie, or you have a restored faith in humanity. However, now that we got your attention, POPzilla will want to use this shameless publicity stunt as a way to announce our next group pop art gallery, THE BURTON SHOW. We agree, it’s a very clever title. Look for the show to open November of this year at the Rothick Art Haus in Anaheim California. This unofficial, non-affiliated, tribute show will feature pop art inspired by all the films of Tim Burton. Yes, even Planet of the Apes.” 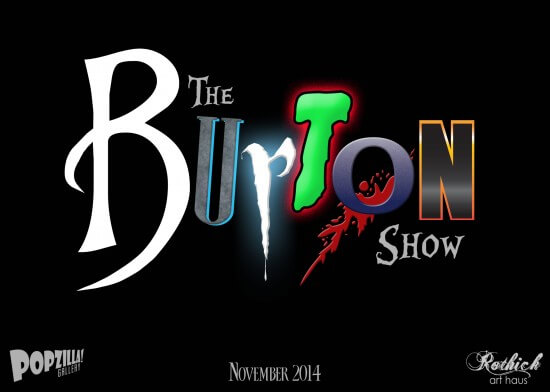 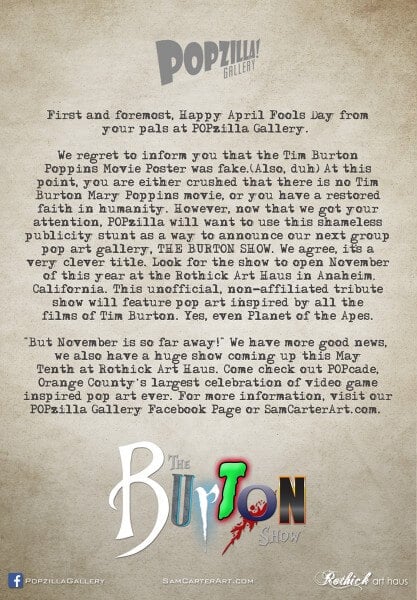 And for those who want to see cool art but don’t want to wait until November for The Burton Show, the POPzilla Gallery folks has another huge show coming up on May 10 at Rothick Art Haus called POPcade, Orange County’s largest celebration of video game inspired pop art ever. 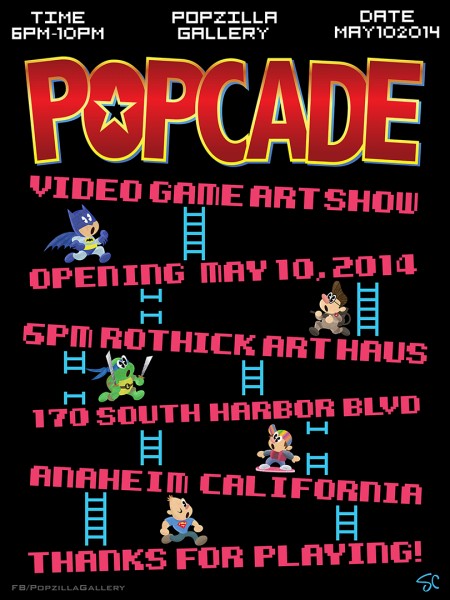