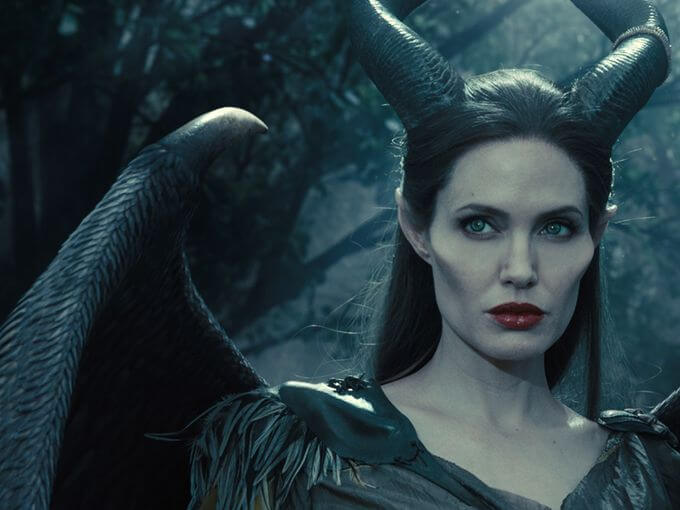 Following much social media hype and the establishment of the “Sleeping Beauty” villains’ own Twitter account, Walt Disney Pictures today released a new trailer for their upcoming film “Maleficent” featuring her new wings: