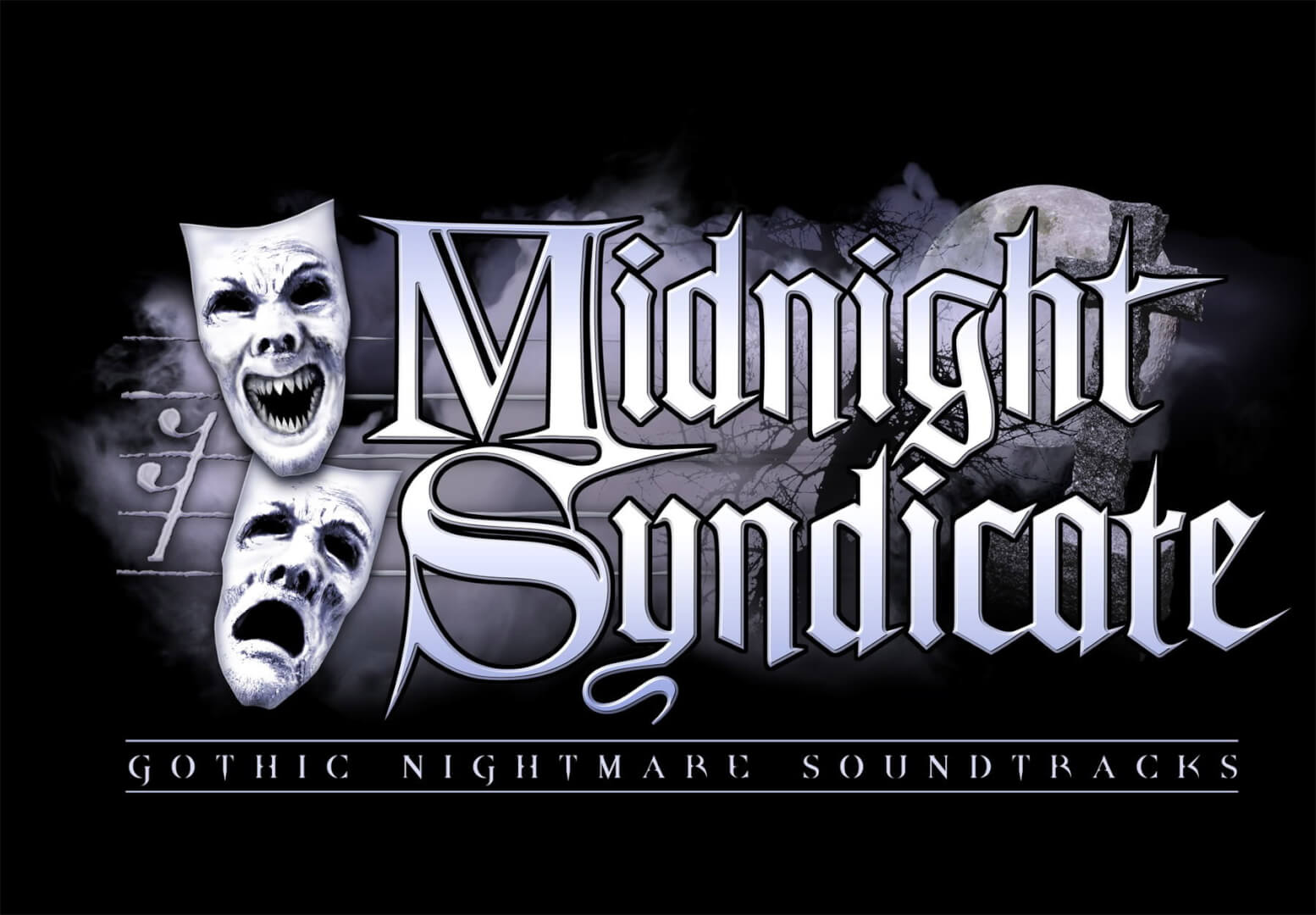 If you’ve been to a Halloween theme park event, you’ve heard the music of Midnight Syndicate. Their haunting ambient music has been used at attractions as small as local haunted houses and as big as industry leaders like Universal Orlando’s Halloween Horror Nights.

The multimedia-rich, horror-themed concerts will feature live music, theater, and film, all as part of at Cedar Point in Ohio as part of their HalloWeekends event.

Midnight Syndicate had previously planned to take the show on the road, even launching a Kickstarter project to make it happen. But when the Cedar Point stepped in, they felt this was the best way to present their elaborate production.

Legacy of Shadows will be performed on Friday nights, Saturdays, and Sundays, beginning Sept. 12 and continuing through November 1, 2014.