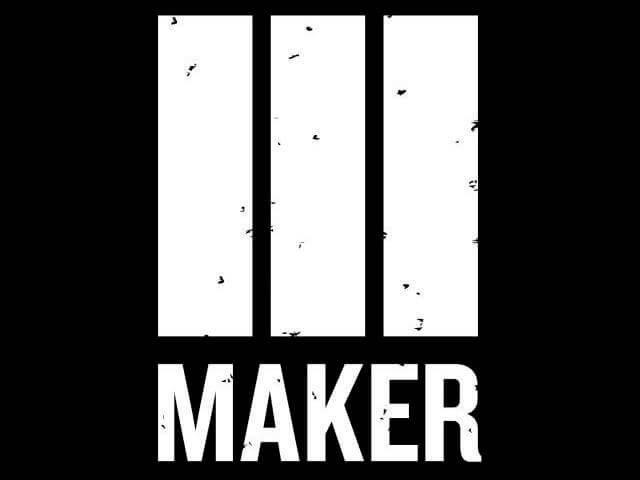 Maker Studios’ YouTube network is comprised of more than 55,000 channels, 380 million subscribers and 5.5 billion video views per month. Maker Studios shareholders will receive total consideration of $500 million along with a performance-linked earn-out of up to $450 million if the strong performance targets are met. “Short-form online video is growing at an astonishing pace and with Maker Studios, Disney will now be at the center of this dynamic industry with an unmatched combination of advanced technology and programming expertise and capabilities,” said Bob Iger, Disney Chairman and CEO.

The purchase is said to give Disney access to technology and business intelligence capability regarding consumers’ discovery and interaction with short-form online videos, including Disney content.