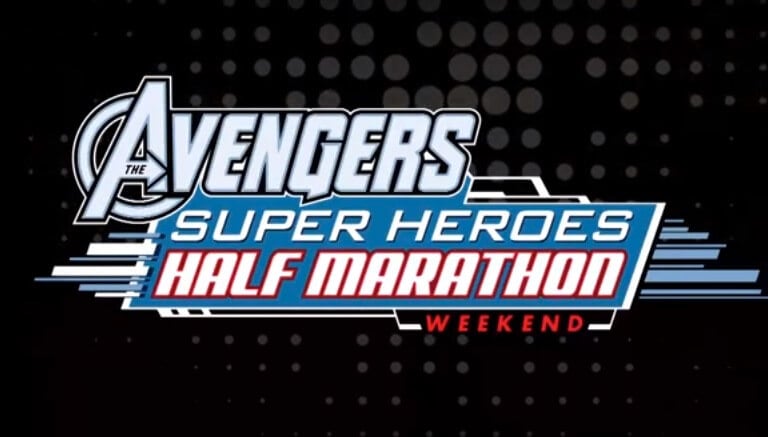 Disneyland and runDisney have announced the first-ever teaming of Disney and Marvel for a running event called the Inaugural Avengers Super Heroes Half Marathon Weekend. It will take place November 14-16, 2014 with registration opening March 25.

Runners are encouraged to join Captain America, Thor, Hulk, Black Widow, Hawkeye, and Tony Stark at the Disneyland Resort for a weekend o runs, a pasta party, and a collectible Avengers Super Heroes Finisher Medal among other surprises.

The new race weekend will include a Half Marathon, 5K and Kids Races and will be part of the Coast-to-Coast Challenge The nighttime party will include characters, presumably Disneyland’s array of “Avengers” heroes such as Thor and Captain America.

, senior vice president of Disney Sports Enterprises and Downtown Disney. “Our runDisney events continue to be hugely popular and by joining forces with the Avengers brand, we expect this race will appeal to an even broader range of runners in Southern California whom we hope will see this event as the perfect opportunity to unleash their inner Super Hero in a race to a personal triumph.”

“runDisney races are a natural fit because our comic book Super Heroes embody many of the same brand attributes as runDisney, such as heroism and intensity with a heavy dose of fun,” said Dan Buckley, president of TV, Publishing and Brand Management for Marvel Entertainment. “This race weekend will have a very distinct atmosphere that will appeal to comic book fans and runDisney fans.”

More information can be found at runDisney.com.