ReAction figures revealed: Rocketeer, Back to the Future, Nightmare Before Christmas, horror and more from Funko, Super7 - Inside the Magic

When Super7 revealed a line of retro, Kenner-style action figures based on the sci-fi classic “Alien” at San Diego Comic-Con last year, excited collectors (myself included) waited hours in line to pre-order them. While excitement was high, Super7 partnered with Funko to announce their ReAction figure line would continue featuring many more popular Hollywood films in the same ’70s / ’80s action figure 3-3/4 inch style.

Today, just a over a week until Toy Fair New York 2014 begins, online store Entertainment Earth has released the list of properties that will be released this year in the ReAction figure series, including an exclusive first look at several of the exciting new toys – all available for pre-order.

For some of these licenses, this is the first time any action figures have ever been available.

In addition to those pictured below, the list of ReAction figures coming out this year includes: 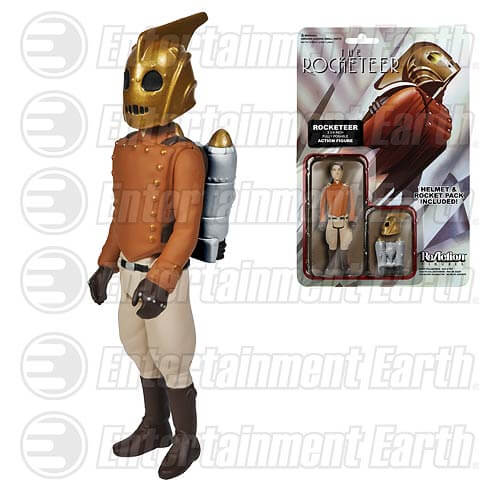 The Nightmare Before Christmas (August 2014) 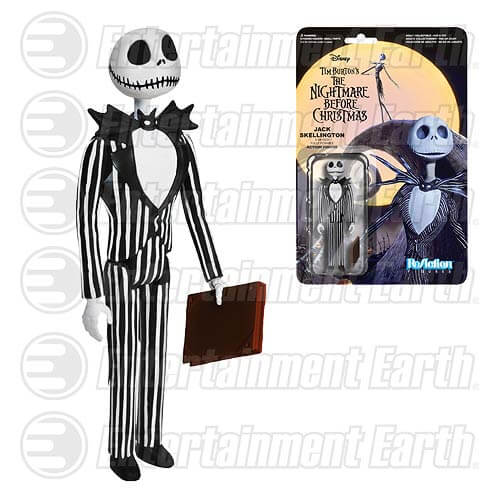 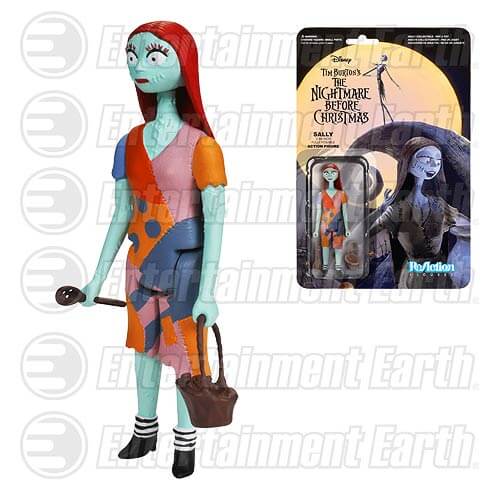 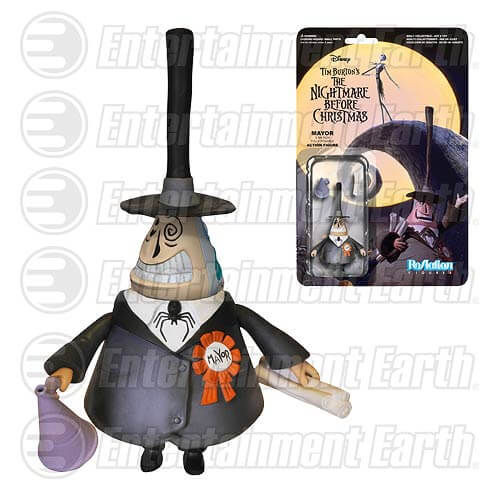 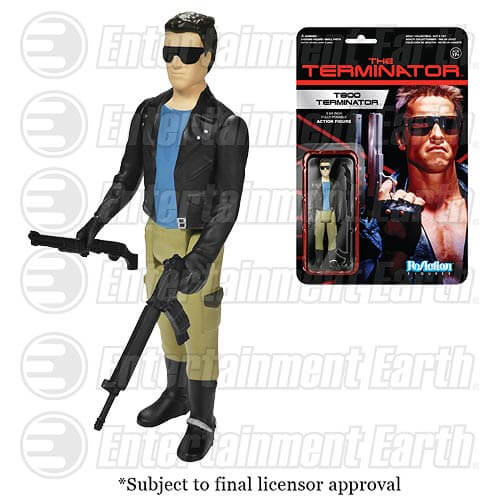 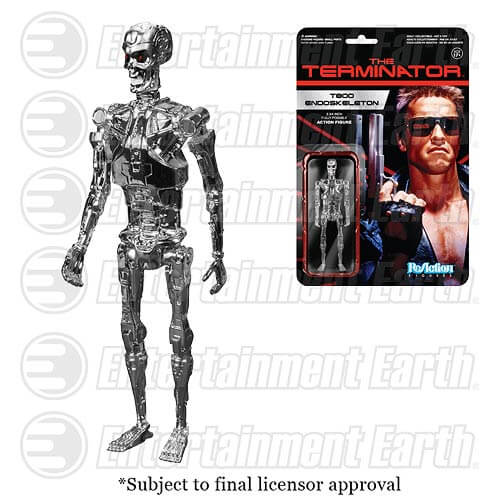 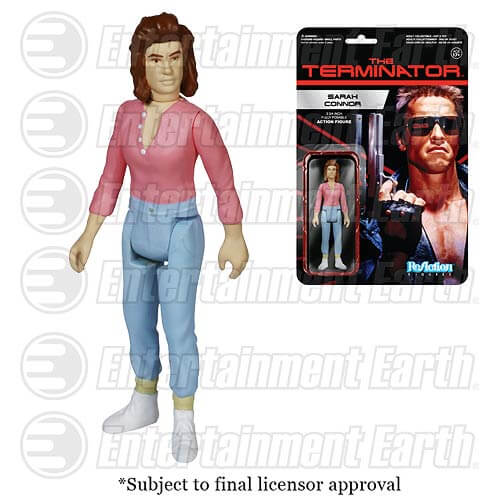 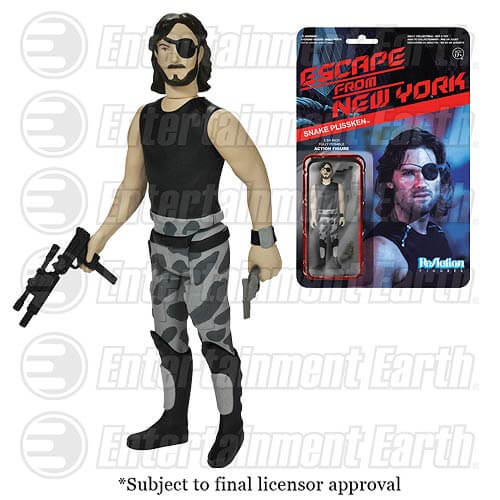 All figures will be released between April and October 2014. Pre-order prices are $9.99 per figure.

Disclosure: Inside the Magic is an Entertainment Earth affiliate.