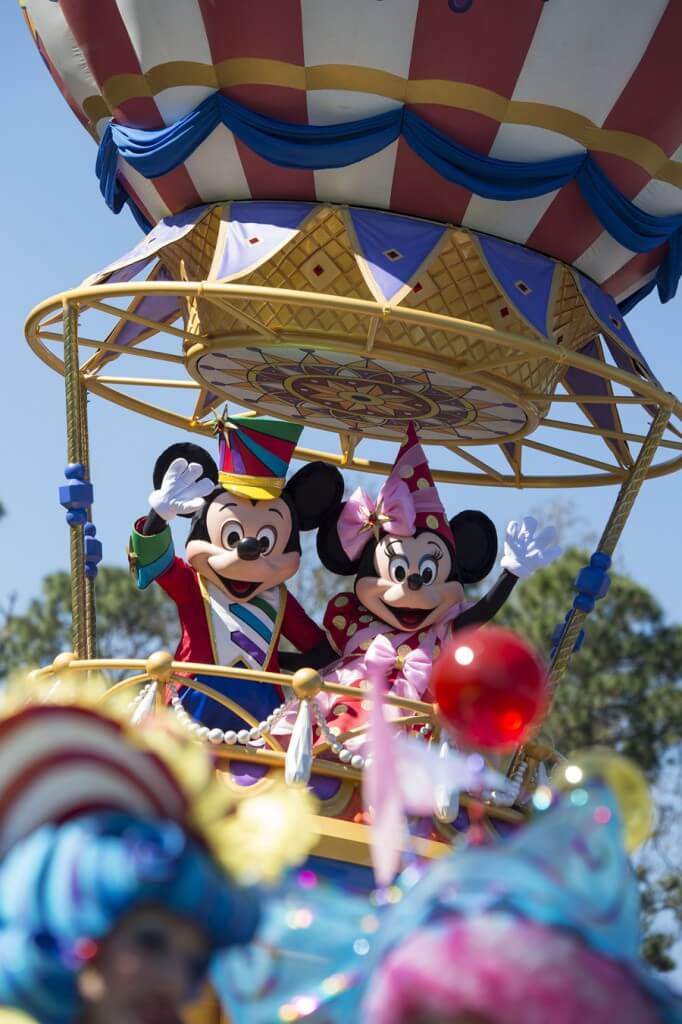 Today Walt Disney World announced the official debut date of the Magic Kingdom’s new Festival of Fantasy parade as Sunday, March 9. This daytime parade features a new original musical score, many new floats, and a cast of more than 100 performers with vibrant new costumes, even including some of the most famous characters.

Disney also revealed a first look at the new costumes for Mickey and Minnie Mouse who will ride high on their balloon-themed float. A closer look at the Festival of Fantasy parade can be seen in the preview videos below, showing a few of the floats and a fashion show of costumes:

Comments Off on Festival of Fantasy parade announced to debut March 9 at Walt Disney World with new floats, costumes, and music at Magic Kingdom