This summer Universal Studios Japan is debuting an interactive experience based on the “Resident Evil” video game series allowing theme park guests to blast their way through zombies, lickers, and other creatures in the ultimate survival horror attraction.

Known in Japan as “Biohazard,” the “Resident Evil” series continues to be hugely popular with each release from Capcom. The new summertime attraction is called “Biohazard The Real,” following up on the success of Halloween Horror Nights at Universal Studios Japan last year in which Tyrant and “Resident Evil” characters appeared in the park’s streets.

To bring the world further to life, a military and police style shooting system will allow guests to actually fire at creatures as they are attacked inside the Palace Theatre, located in the park’s New York area, substituting for Raccoon City. Players will wield heavy guns, forced to reload and conserve bullets to survive.

Not only will guests encounter plenty of zombies, suddenly appearing out of nowhere, but also the infamous Licker creatures and the massive Tyrant, at nearly 7 feet tall, realistically created for the park by “Godzilla” and “Mothra” special effects master Wakasa Shinichi.

Difficulty will vary, as will the degree of infection, with guests attempting to stop the spread of the T-virus.

“Biohazard The Real” will open in July and last 5-10 minutes. 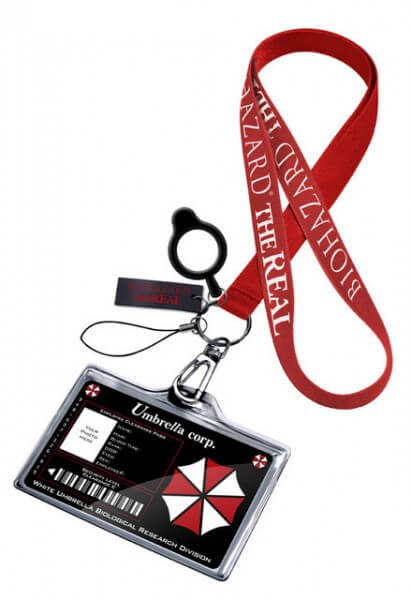