Scotland Marketplace to be added to Epcot International Food and Wine Festival 2013, inspired by "Brave" - Inside the Magic

Following the royal coronation of Merida from Pixar’s “Brave” as the 11th Disney Princess, Walt Disney World has revealed that a taste of Scotland will be coming to Epcot later this year.

Traditional flavors will pair with beers, meads and Scotch at the new Scotland Marketplace designed by Walt Disney Imagineering. Scottish officials were so impressed with the hit Disney film, “Brave” that they contacted festival planners about participating in this year’s festival.

The new booth’s food will include a Scottish Banoffee Tart, rich with creamy banana and toffee flavors: 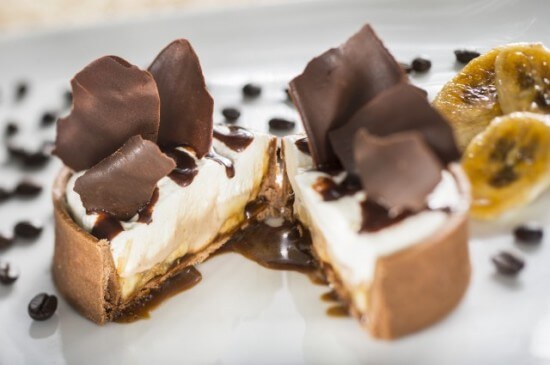 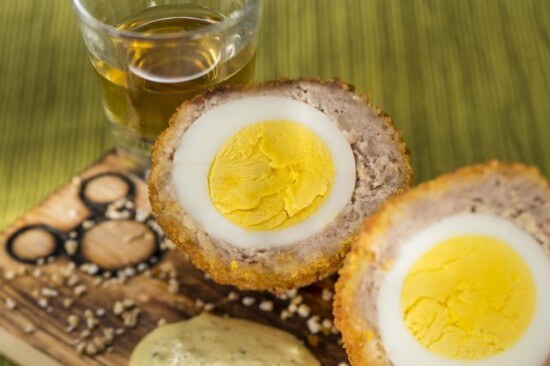 And a Loch Lomond cocktail will be made with Scotch, Drambuie and dry vermouth: 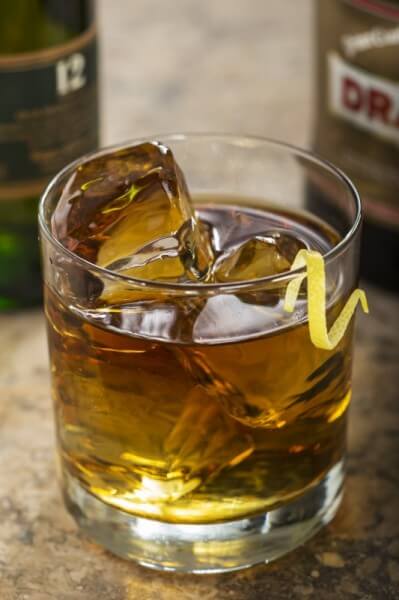 Also returning this year is the Brazil Marketplace, but with a new menu following a one-year hiatus.

Hawai’i is back with its flavorful Kalua Pork Slider, and Terra, which debuted last year, returns with vegan favorite Trick’n Chicken Curry.