Busch Gardens Tampa has begun to tease the terror-filled theme for Howl-O-Scream 2013 under the tagline, “Once every century, on precisely the thirteenth year, evil comes out to play.” It seems this year’s event will surround “The 13” – but who are they and what horrors will they inflict on guests? That much still remains a mystery for now. 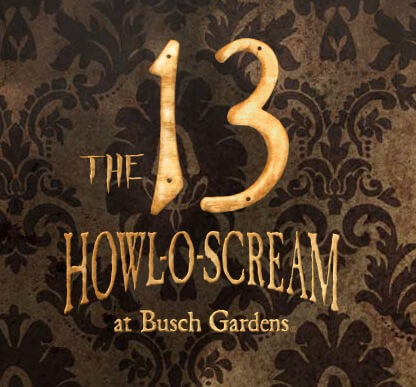 It also seems the 13 will be revealed by opening locked and chained doors online, one-by-one between now and the event’s kickoff in September.

A teaser web site shows little beyond the opportunity to buy tickets. Dates for Howl-O-Scream 2013 have also been revealed, beginning September 27 and ending October 26, with no “Freaky Preview” weekend this year. Busch Gardens Platinum Pass Members will still receive free admission on the first two nights of the event. 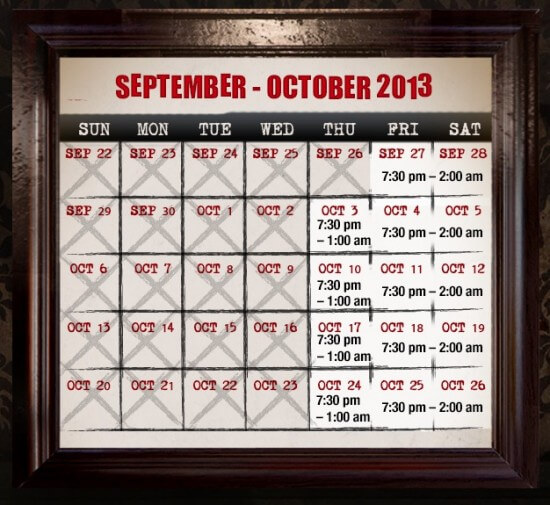 It’s not yet known which haunted houses and scare zones will appear at Howl-O-Scream 2013, though it’s known that Nightshade Toys won’t be. Last year’s event added the Circus of Superstition, in celebration of the event’s 13th year. Now in 2013, Howl-O-Scream reaches 14 years of frights, with specifics revealed in the coming weeks.