“Fantasia: Music Evolved” is a musical motion video game inspired by Disney’s animated film, available in 2014 for the Xbox One and Kinect for Xbox 360. Developed by Harmonix Music Systems, creators of the popular “Rock Band” series, the new game will feature interactive landscapes that allow players to create and control music and magic alongside legendary sorcerer Yen Sid. Gamers become his new apprentice and use Kinect motion control technology for controller-free gameplay, controlling the music flow from popular tunes. 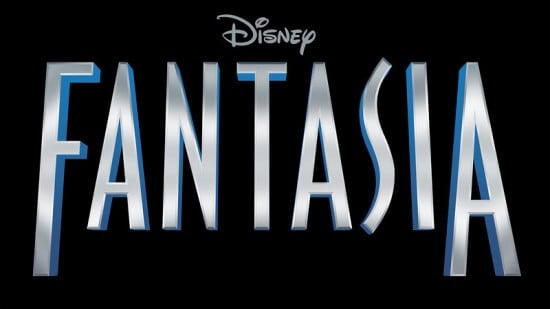 Rather than emphasizing the music of Bach, Tchaikovsky, and Dukas, as heard on the original “Fantasia,” Disney has taken a new direction to include today’s popular acts, like AVICII, Bruno Mars, and Queen. Original recordings and new remixed versions will be available to players, who can add layers of music via ‘magical manipulators” amidst colorful worlds.

Following up on the announcement, Harmonix publicist @NickChester noted on Twitter that these aren’t the only songs and artists featured in the game. “We’ve not announced specifics, but there will be classical musical in the game. It’s very broad. You will not be disappointed,” wrote Chester. Responding to quick backlash from “Fantasia” fans not interested in today’s music, Chester also posted, “To be fair, dub step didn’t exist in 1940. Walt’s vision was the bring contemporary music to life with visuals.”

The game will feature more than 25 top artists and songs, including: 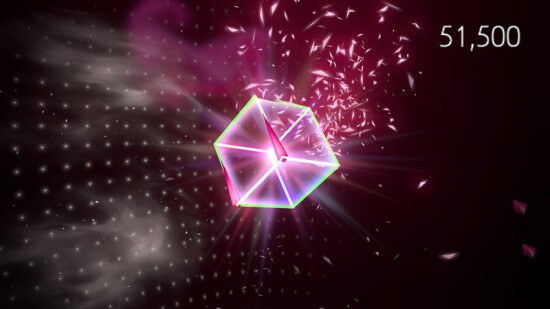 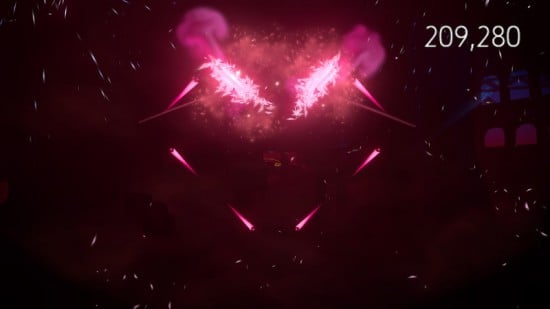 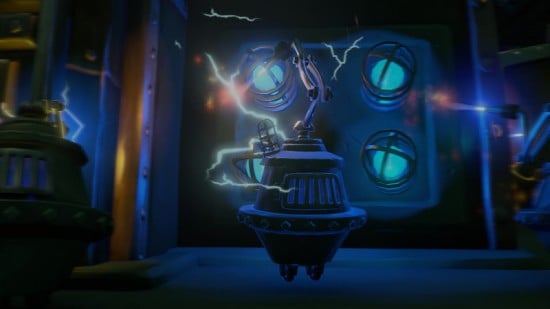 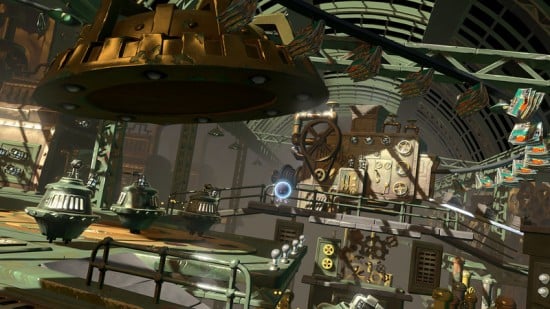 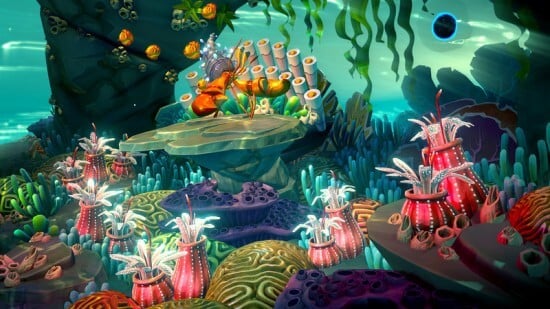 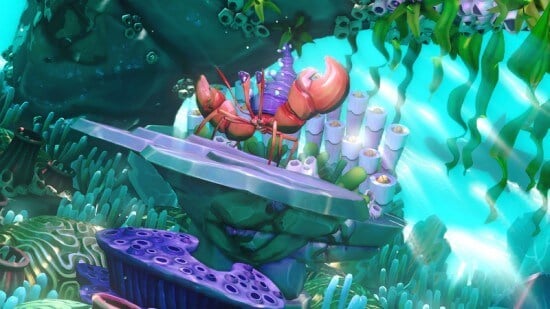 At the Electronic Entertainment Expo (E3) next week, attendees will have an opportunity to experience hands-on with “Fantasia: Music Evolved” at Disney Interactive’s booth located at #1001 in South Hall. We’ll have reporters there covering the show, so check back to Inside the Magic for a closer look at the game. 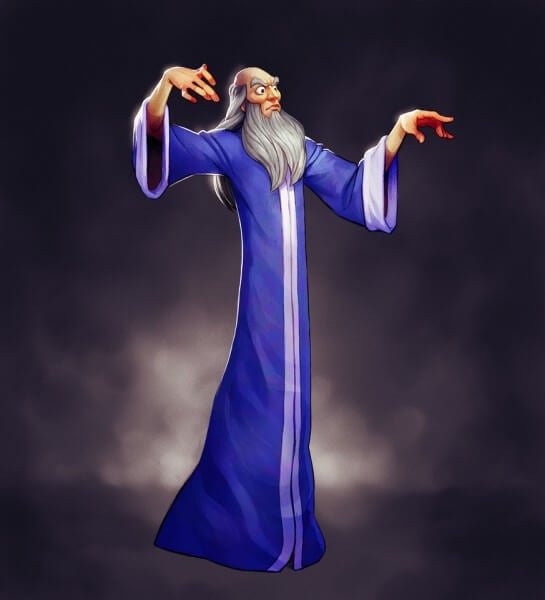