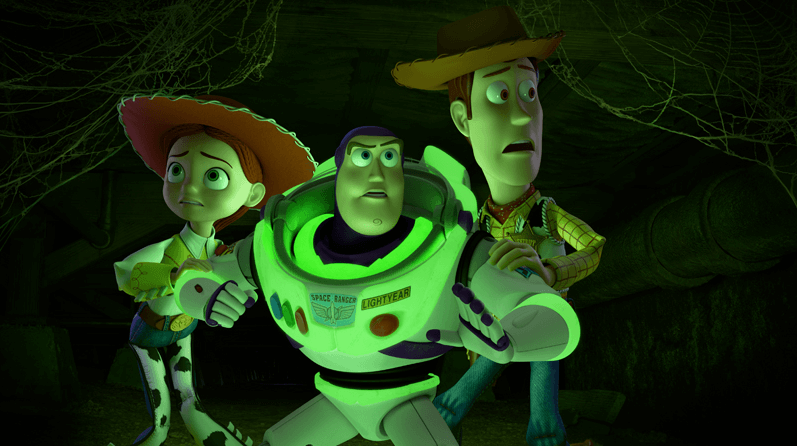 Just in time for Halloween, Disney/Pixar will reveal a new tale featuring favorite characters from the “Toy Story” films in a 30-minute special called “Toy Story of Terror” to air on ABC in October.

What starts out as a fun road trip for the “Toy Story” gang takes an unexpected turn for the worse when the trip detours to a roadside motel. After one of the toys goes missing, the others find themselves caught up in a mysterious sequence of events that must be solved before they all suffer the same fate. “Toy Story of Terror” is produced by Galyn Susman and directed by Angus MacLane.