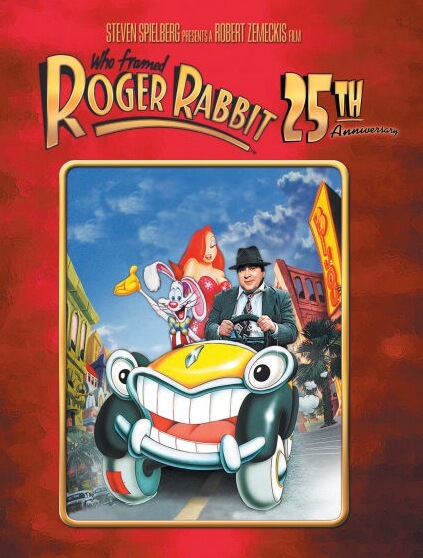 Among more than 250 shorts and features, the 14th annual Newport Beach Film Festival will include a Disney Spotlight with a 25th-anniversary screening of Who Framed Roger Rabbit with special guests and the sixth installment of An Evening of Disney Rarities with Dave Bossert and Don Hahn.

The events will take place at the Lido Theater, located at 3459 Via Lido, Newport Beach, California.  Tickets for each event cost $14, but D23 members can receive a discounted price of $10 each, at the links below. To celebrate the 25th anniversary of Who Framed Roger Rabbit, the Newport Beach Film Festival will present a special screening of the groundbreaking film and a pre-film Q&A. Please join us as legendary Disney producer Don Hahn leads a discussion with panelists including Charles Fleischer (voice of Roger Rabbit), Joanna Cassidy (Dolores), and Dave Bossert (special effects animator). A beautiful digital restoration of the film will be screened following the panel.
Purchase tickets for Roger Rabbit

An Evening of Disney Rarities with Dave Bossert and Don Hahn

The Newport Beach Film Festival is proud to once again present a very special screening of Disney Film Magic! Join Academy Award-winning producer Don Hahn and director/producer Dave Bossert from The Walt Disney Studios for a sneak peek at rarely seen treasures from the Disney vault. For this event, now in its sixth year, Don and Dave promise to share with you clips that will be music to your ears!
Purchase tickets for Disney Rarities