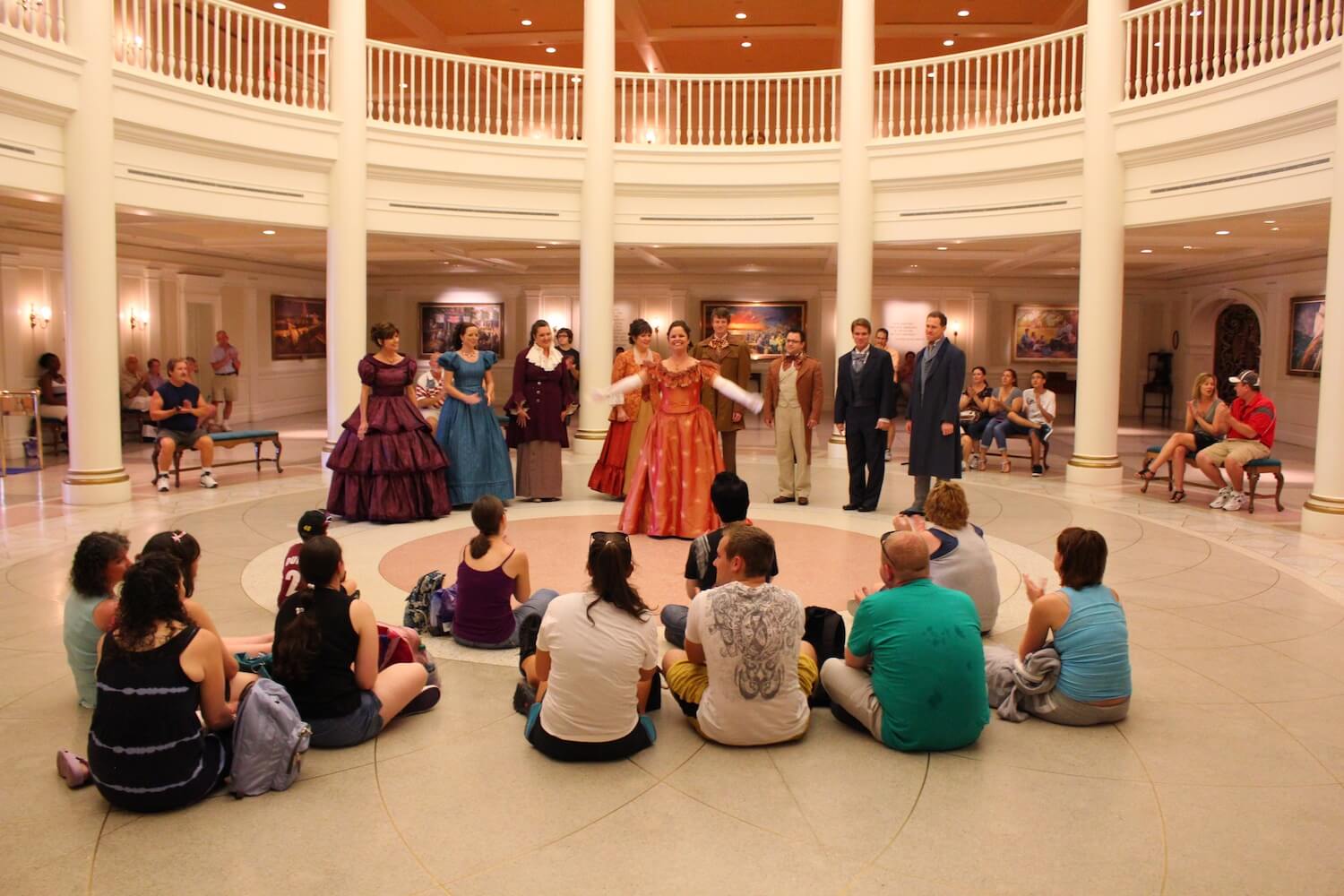 At Walt Disney World, the songs will be performed at Epcot’s America Gardens Theatre while at Disneyland they will be at the Main Street Opera House in Disneyland Park.