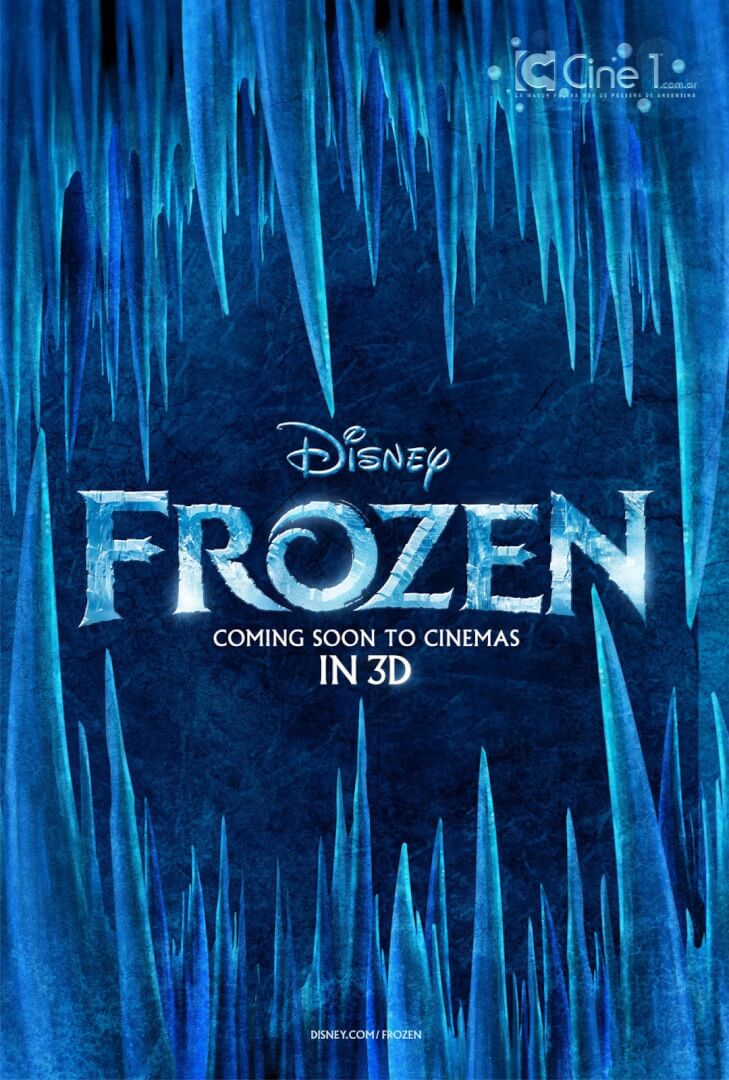 [Images removed by request of Walt Disney Studios, indicating they are “fan-made FROZEN posters being passed around online as official Disney art.”]

When asked if there is anything officially connected to the film in the now-removed images, a Walt Disney Studios spokeswoman responded, “They didn’t come from us, so I just know that they aren’t official. Everyone will definitely know when we send something that is.”

So it’s possible they were leaked and, if so, even more likely that they’re not finalized designs. But they may simply be of fan origin to begin with and not “real” at all.

Official “Frozen” synopsis:
Featuring the voices of Kristen Bell and Idina Menzel, “Frozen” is the coolest comedy-adventure ever to hit the big screen. When a prophecy traps a kingdom in eternal winter, Anna, a fearless optimist, teams up with extreme mountain man Kristoff and his sidekick reindeer Sven on an epic journey to find Anna’s sister Elsa, the Snow Queen, and put an end to her icy spell. Encountering mystical trolls, a funny snowman named Olaf, Everest-like extremes and magic at every turn, Anna and Kristoff battle the elements in a race to save the kingdom from destruction.

Disney did recently release this concept art for “Frozen” as well: