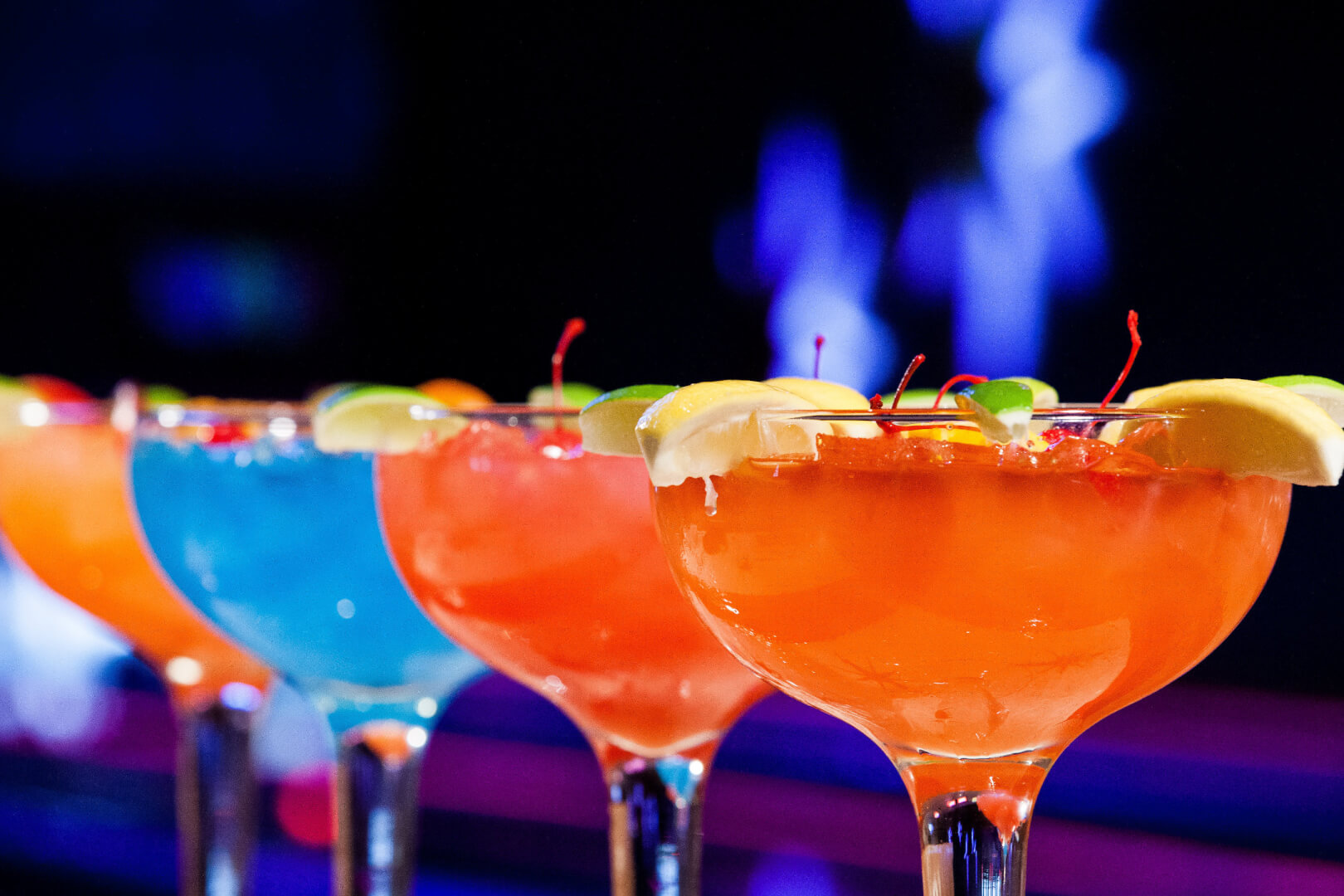 Only a few months after Walt Disney World grand opened Splitsville Luxury Lanes at Downtown Disney, Kings Orlando has announced an opening date to bring similar upscale bowling to nearby International Drive as part of the “I-Drive Live” project, ultimately slated to also include Madame Tussauds and the Orlando Eye Ferris wheel.

The new location will debut on April 15, 2013, the latest in a series of Kings locations around the country, which first opened in 2003. It will include 30,000 square feet of dining, bowling and other entertainment offerings, with 22 bowling lanes, four full-sized billards tables, a regulation-sized shuffleboard table, a full outdoor bocce ball court, and 60 big screen TVs. By day, families with children can bowl and enjoy the food but after 6 p.m, general public admission moves to adults only, open only to ages 21 and above.

“This isn’t your dad’s bowling alley; it’s an upscale bowling joint,” says Patrick Lyons, president and founder of the Lyons Group and KINGS Bowl America. “Bowling has always been a great social sport and Kings has reinvented the experience for a new generation. Serious ten-pin athletes will relish our ultramodern lanes and roomy player accommodations, while even the most ‘gutter-prone’ will appreciate our chef’s delicious fare and our thoughtful menu of craft beers and signature cocktails.” More information about Kings Orlando and the other Kings locations can be found on their web site at kingsbowlamerica.com.