After teaming up for the popular “Pirates of the Caribbean” film franchise, producer Jerry Bruckheimer and director Gore Verbinski are now bringing the world to the wild west for “The Lone Ranger,” an adventure with action and humor featuring Johnny Depp as Native American spirit warrior Tonto recounting the tales that transformed John Reid (Armie Hammer) into the a legend. 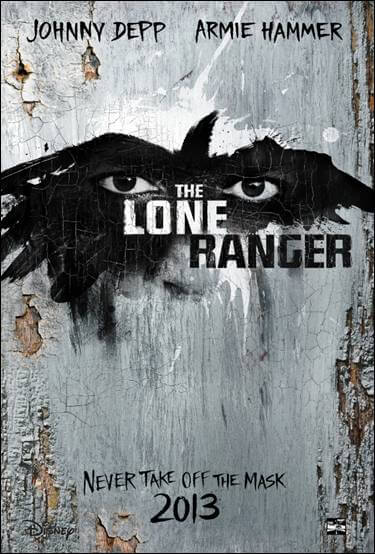