Star Wars Miniland announced for LEGOLAND Florida, to debut in November 2012 with seven themed areas - Inside the Magic

The “tiniest” part of LEGOLAND Florida is about to grow as big as a galaxy far, far away as the theme park today announced Star Wars Miniland is on the way. Just six months after a similar expansion opened at LEGOLAND California, the Winter Haven park has now revealed plans to bring the Force to Florida.

The addition to the already popular Miniland area of the park will feature millions of LEGO bricks creating recognizable and interactive scenes on a smaller scale from all six “Star Wars” films as well as “The Clone Wars” TV series. Star Wars Miniland is scheduled to open at LEGOLAND Florida on November 9, 2012. 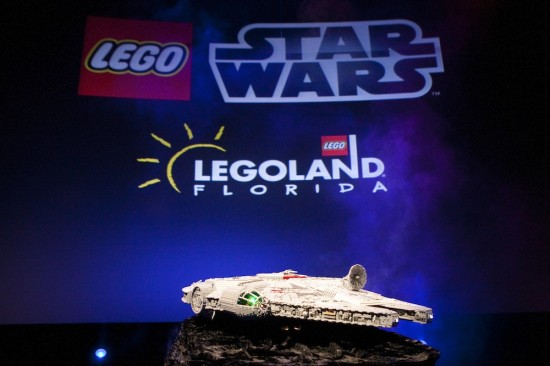 A new meet-and-greet with LEGO Darth Vader will also be added to the park, along with plenty of life-sized LEGO Star Wars character sculptures. The expansion announcement comes just two weeks after Central Florida was already feeling the Force during the four-day Star Wars Celebration VI convention, which featured several official LEGO “Star Wars” displays, some of which were similar to what LEGOLAND Florida has planned. 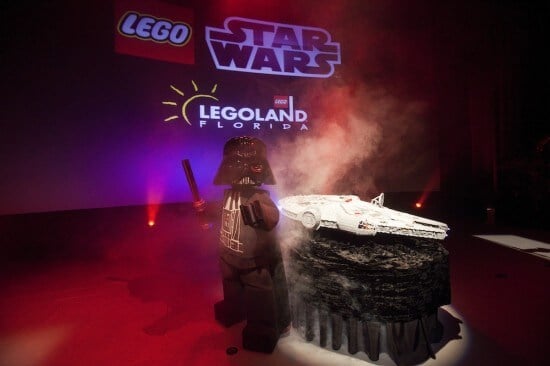 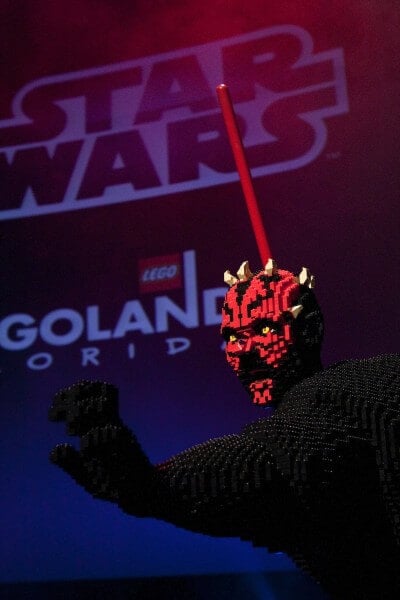 Beyond the “Star Wars” universe, rumors of a large pirate-themed expansion of LEGOLAND Florida were put to rest, for now, as the park’s general manager Adrian Jones flat out denied having seen plans being circulated (leaked?) online. For now, they are pleased to announce their newest adventures will involve one of the most popular film franchises in history.