Halloween season has already begun at Walt Disney World, with pumpkin-packed decorations beginning to line the Magic Kingdom’s Main Street USA in promotion of Mickey’s Not-So-Scary Halloween Party, the first of which is less than two weeks away. Today Disney has revealed a new “Street Jam” that will be part of the party this year and they’re inviting guests to learn a new dance.

The hip-hop and “Thriller”-inspired dance routine is set to Disney Channel star China Anne McClain’s song “Calling All The Monsters” and will take place (presumably with other songs and dances) each night before the always popular Boo To You Parade. Watch the video below to hear the song and learn the moves: 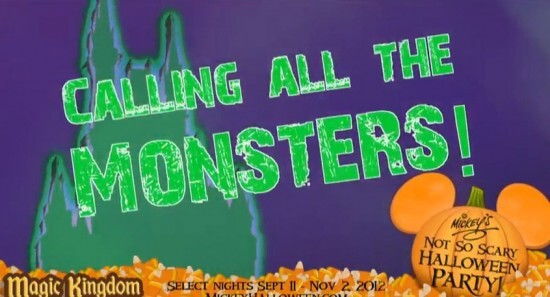