Last week Airship Ventures held a tweet-up in Long Beach, California in promotion of their Zeppelin “Eureka,” offering fantasy-filled flights over a variety of California sights. Founded in 2007 in California, Airship Ventures, Inc., operates the only passenger airship operation in the United States with “Eureka” being the world’s largest airship, accommodating one pilot, one flight attendant, and up to 12 passengers. 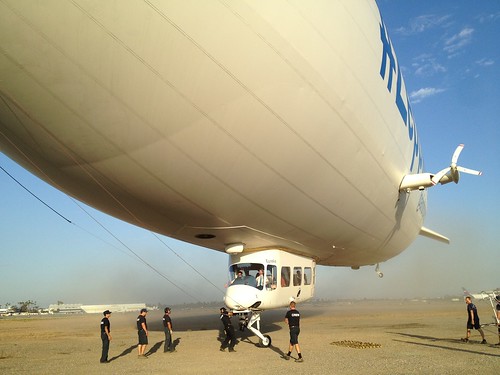 I attended Airship Ventures’ tweet-up and was offered a chance to be among the first to fly that evening.

While there, I learned a few new things about this unique vehicle. Zeppelin is the manufacturer while “airship” is the classification. And don’t call it a blimp, the difference being that an airship has a rigid structure while a blimp is like a big balloon. The airship uses helium for lift and thrust engines for flight. And though there is one famously tragic incident involving a similar aircraft way back in 1937, Zeppelin NTs like the “Eureka” have been flying safely in Germany and Japan since 1997.

Before takeoff, I had a preflight briefing, just like on an airplane. Likewise, I had to switch my phone to airplane mode before we left the ground. But once in the air, the Zeppelin felt more like a boat in the sky, nothing like an airplane.

Most interesting about the Zeppelin “Eureka” is that it was used to record sound effects for the airship soundtrack in Disney/Pixar’s movie “Up.” But the movie that instantly came to mind for me was “The Rocketeer,” with its climax taking place aboard a similar aircraft.

The airship’s cabin features panoramic windows with the most impressive views available in the 180-degree rear observation window. 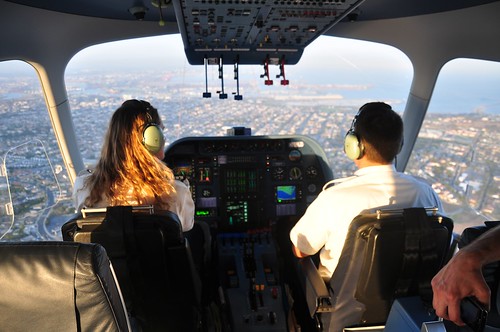 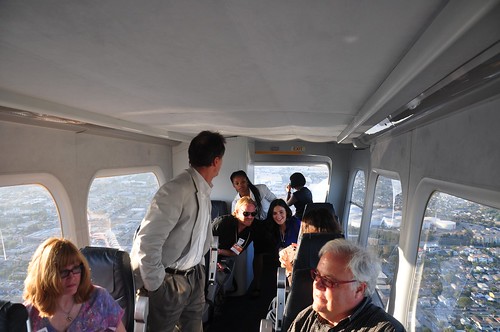 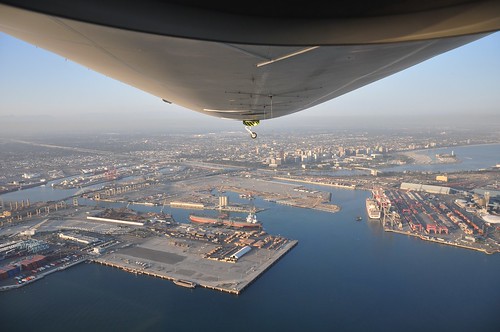 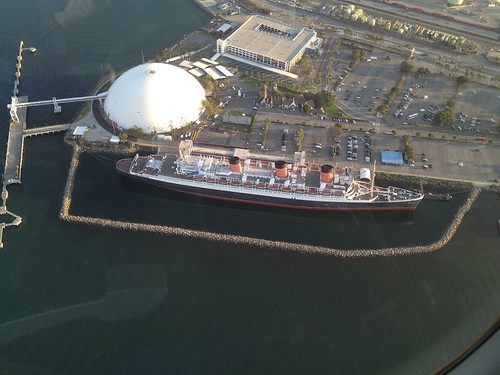 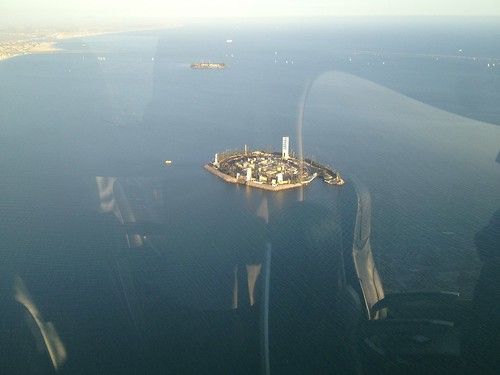 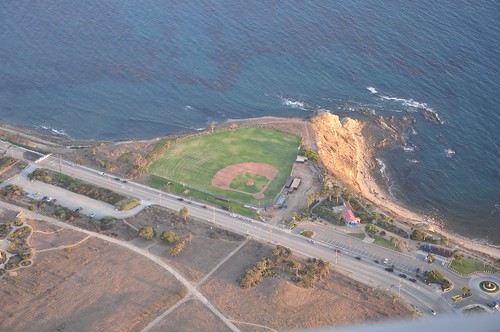 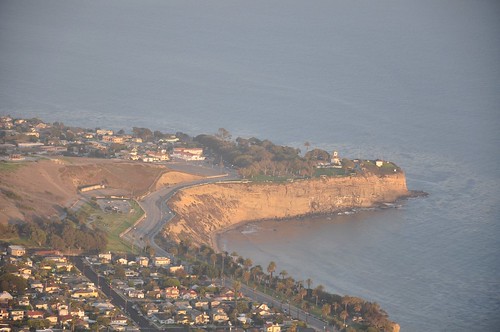