Busch Gardens Tampa has revealed its full line-up of haunted houses, scare zones, and shows for Howl-O-Scream 2012, beginning next month and continuing on select nights throughout September and October. Again under the banner of the “Dark Side of the Gardens” the annual Halloween event will feature the return of many fan favorites from the past as well as several all-new eerie experiences.

Overseeing it all is Trickster, the icon for Howl-O-Scream 2012. Though he wears a clown mask, he’s not your average everyday killer clown. Instead, he’s a playful monster hoping to lure unsuspecting victims into his frightful haunts. 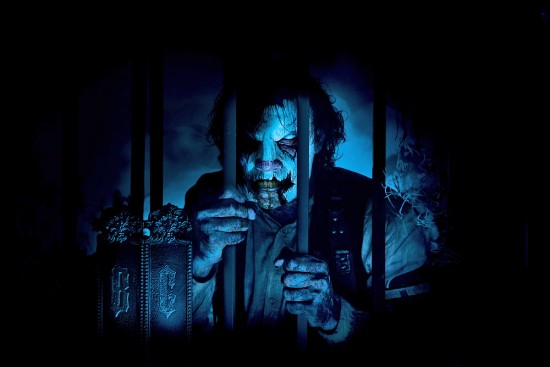 The event map offers a look at the location of each of the experiences for 2012: 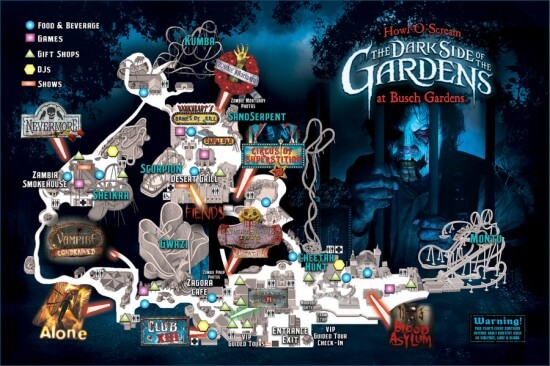 Blood Asylum (New for 2012)
As lightning rages and thunder crashes outside, “The Creature” escapes from his holding cell in a high-security asylum for the criminally insane. Now this sadistic deviant is running rampant, skinning his former cellmates and turning the mental hospital into his own torture chamber. This serial killer’s bloody playground will drive you out of your mind with fear.

Circus of Superstition 3-D (New for 2012)
You’ve tried to avoid black cats and sidewalk cracks, but Trickster will make sure that all those years of bad luck catch up with you! Under his command, crazed circus clowns challenge you to survive 13 superstitions in their 3-D Tent of Terror, but it will take more than luck to escape this whole new dimension of fear

Ultimate Gamble: CONDEMNED
Vampires have fallen out of vogue and the Ultimate Gamble casino has been shut down. The power is off, and the neon signs that once lit up the sky have gone out. Only the bravest guests dare visit the empty carcass of the once-vibrant casino, grabbing their flashlights to “enter at their own risk.”

Nightshade Toy Factory: MUTATION
The old Nightshade Toy Factory has long been patrolled by diabolical dolls, terrible teddy bears and possessed playthings, but recent containment issues at a nearby nuclear facility have started to affect these terrible toys. Now, the mutations will stop at nothing to devour the humans that have “enslaved” them for so long.

Nevermore
Beating hearts, swinging pendulums and a raven’s cries haunt the manor of Lenore, creating a demented and twisted nightmare. Step inside to experience the gothic terror that maddens the lord of the house. and feel delusion overcome reality. Find your way out of this horror story before paranoia authors your final chapter.

Zombie Mortuary
No one remembers how the epidemic started, but now, zombies live here. The undead that infest this small town funeral home feed on the fresh flesh and brains of mortuary mourners to satisfy their insatiable hunger. Avoid the walking dead or you may find yourself deeper than six feet under.

Alone… (A personal experience in horror)
The deranged Master Alexander Daedalus opened Minotaur Storage to house his vast collection of “cultural” remains. But now his sinister obsession with hoarding has expanded to stockpiling people. Escape this lunatic’s labyrinth or you will become part of his collection. Can you make it out ALONE?

Alone is a unique, all-alone experience through the haunted house for an additional fee. Reservations are required, and each reservation can accommodate you and up to 3 additional victims. Pass member discount does not apply. Not included with any other VIP tour or upgrade product. Howl-O-Scream admission is required, but not included.

In addition to roaming hoards of creepy creeps all over the park’s 300+ acres, one new scare zone will bring back familiar elements of the event’s past. 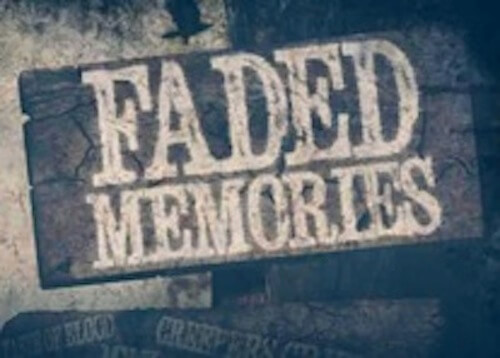 Faded Memories
Thirteen years of horror-filled memories come swarming back as the most sinister icons, diabolical characters and disturbing scenes from your favorite Howl-O-Scream haunted houses and scare zones from the past converge to create the ultimate “best of” scrapbook of scares.

Fiends
For the first time, the popular “Fiends” show will move to the Desert Grill in Timbuktu for 2012. Captivating creatures of the night will infect you with dance fever and keep your pulse pounding with their deranged dance party. But when Dr. Freakenstein’s naughty nurses start operating, the diagnosis is always “code pink.” 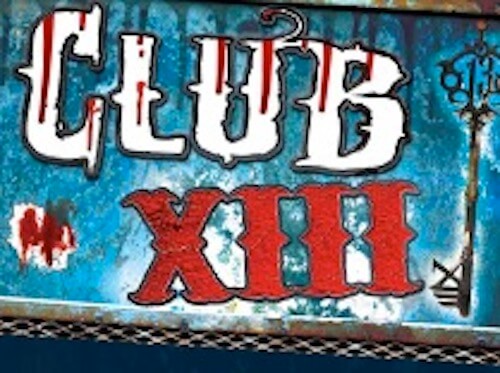 The Howl-O-Scream Shop of Horrors will also return this year.

More information, including prices and special ticket options such as Fright Feast and front-of-the-line passes, can be found at TheDarkSideOfTheGardens.com. 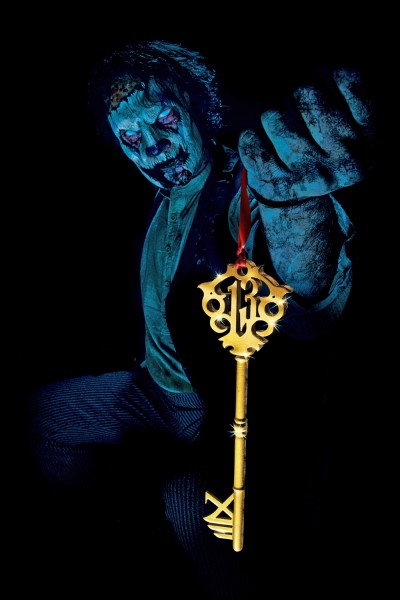