Robert Sherman, one of the pair of Sherman Brothers that are synonymous with some of the most catchy and beloved songs in Disney history, died yesterday at 86 years old. Over decades of much-celebrated efforts, the Sherman Brothers have brought the world timeless classic songs for Disney theme parks and movies such as “It’s a Small World,” “Chim Chim Cher-ee,” “Supercalifragilisticexpialidocious,” “There’s a Great Big Beautiful Tomorrow,” “The Tiki, Tiki, Tiki Room,” and many more. 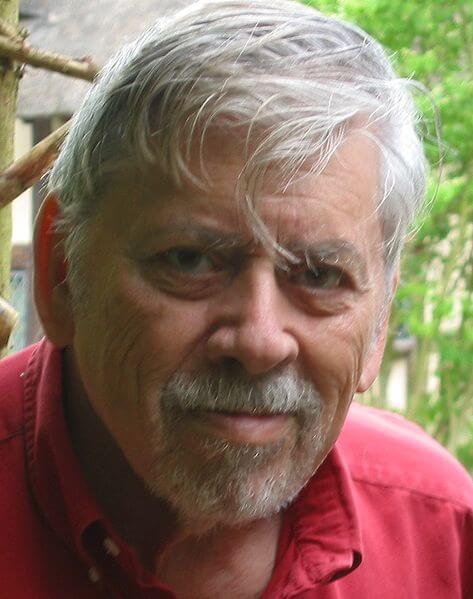 The pair wrote more than 200 songs during their time at Disney and received four Academy Award nominations. Outside of Disney, Richard and Robert Sherman penned a few hit songs including “You’re Sixteen.”

Though Robert Sherman had lived in London, England since 2002, he still frequently worked with his brother Richard from overseas. Most recently, the pair wrote “Make Way For Tomorrow Today,” for the movie “Iron Man 2,” a song reminiscent of their work for Disney’s Carousel of Progress.

On March 11, 2010, the Sherman Brothers were honored with a window on Main Street USA at Disneyland in Anaheim, Calif. Robert Sherman was not in attendance, but did provide a pre-recorded message, played for the audience that was treated to a stunning and unique performance of some of the duo’s best Disney songs, and a few words from brother Richard Sherman as well.

News of Robert Sherman’s passing was posted on his son Jeffrey Sherman’s Facebook page noting, “Forever his songs and his genius will bring hope, joy and love to this small, small world.” 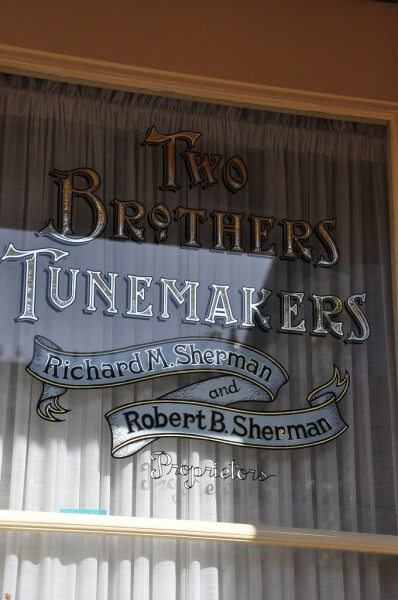