Disney has expanded their world of new characters beyond movies, television, and theme parks into the digital realm of mobile apps with Swampy the alligator, Disney’s first original character and the star of the new app / game, “Where’s My Water?”.

Developed by the team behind the top-selling JellyCar franchise, Where’s My Water? follows the story of Swampy the alligator and his quest to be clean. It’s a physics-based puzzle game for iPad, iPhone and iPod touch available now on the App Store.

In Where’s My Water?, players guide water through subterranean layers of earth, rock, and broken pipes, and into Swampy’s bathtub. The water in the game flows with life-like physics. Developed by the team behind JellyCar, the critically acclaimed squishy physics platformer, Where’s My Water? features 80 levels of challenging puzzles, rich graphics, humorous effects, and a story that unfolds over time. 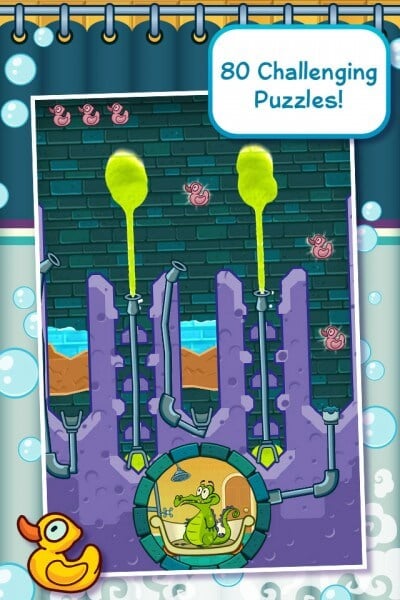 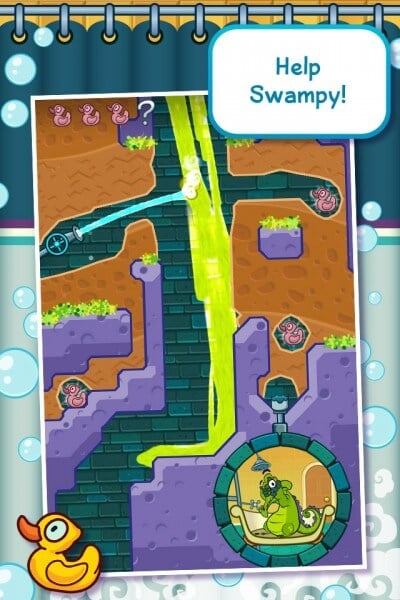 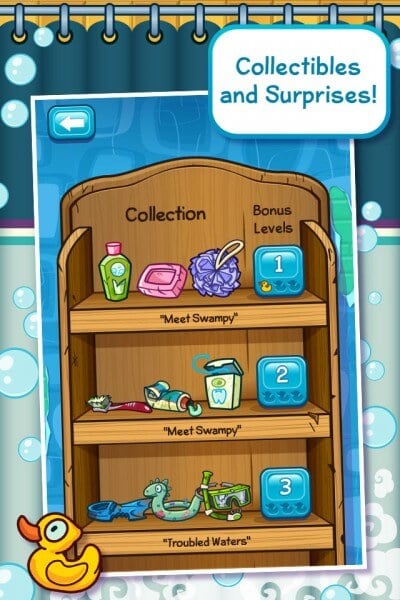 Where’s My Water? features include:

The Where’s My Water? App is available for $0.99 from the App Store on iPad, iPhone and iPod touch.