I was recently invited to experience Summer Nights at SeaWorld Orlando, which has been entertaining crowds nightly since June 18. Riding some of Orlando’s best roller coasters after dark is enough of a reason to visit SeaWorld at night, but the addition of live music and special food and drinks makes the trip even more desirable.

The entertainment of Summer Nights actually begins at 6pm and anyone arriving to SeaWorld Orlando will know it. A live band can be heard immediately upon approaching the turnstiles, beginning the party atmosphere right away. The Summer Noghts-exclusive festivities take place at Summer Nights Central, located on Bayside pathway. Upon entering the park, hang a right and follow the lights and music to find it.

What amounts to SeaWorld’s version of the Three Stooges introduced Summer Nights to me with a short slapstick comedy show at the entrance of the pathway. 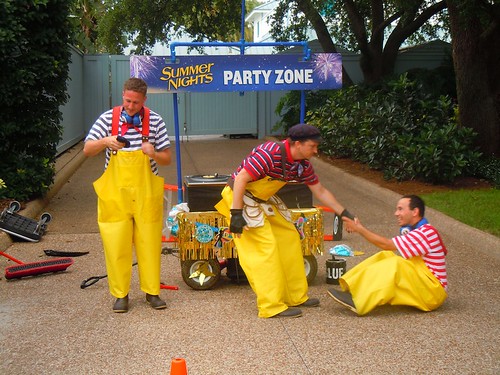 Further down, a stage is set up where DJs spin party tunes between sets performed live by local bands. During my time at Summer Nights, I caught a few songs from a band called Hip Kitty, who theme park fans may have previously seen perform at Disney’s Pleasure Island (when it still existed). Live music is always a welcome addition to any theme park experience, in my opinion. They played a combination of familiar cover tunes and some originals and continued to rock the stage even when the watching crowd consisted of only a handful of adults and their young children, which was commendable. 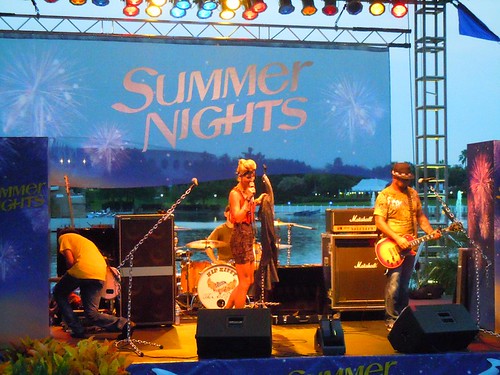 When the band is taking a break, Shamu and other characters come out to dance with kids of all ages to songs like the “Cha Cha Slide” and “Macarena” – your standard party fare. Watch Shamu bust a move with guests in the video below. 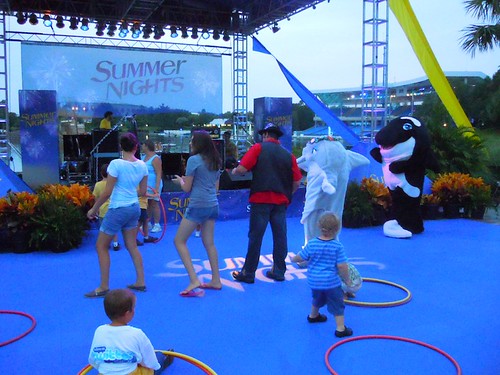 It’s surprisingly entertaining. After all, when was the last time you saw a whale do the Macarena, and on land no less?

The dance party may be aimed at children, but the live band is geared more toward adults, with an equal balance of entertainment set up across the pathway.

Throughout Summer Nights Central, guests will find a strip of booths set up featuring food, drinks, games, caricature opportunities, and plenty of smiling SeaWorld employees, dancing to the music that pumps throughout the area. 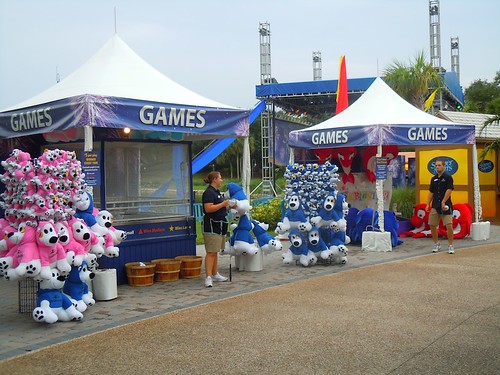 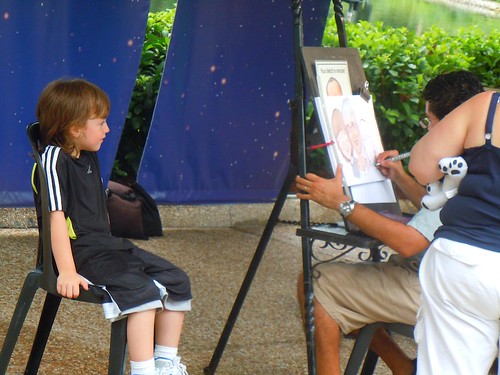 But it’s the beer sampler offer that many adult SeaWorld guests won’t be able to pass up. For $25 ($20 for SeaWorld pass holders), unlimited samples of a variety of beer are available during Summer Nights. 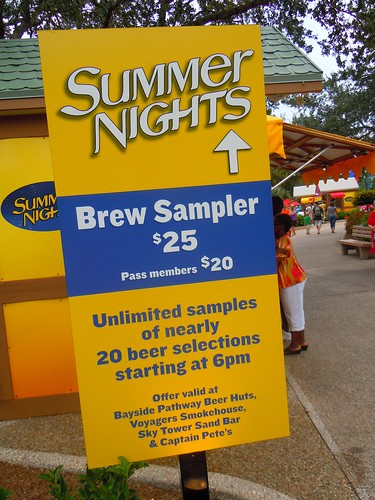 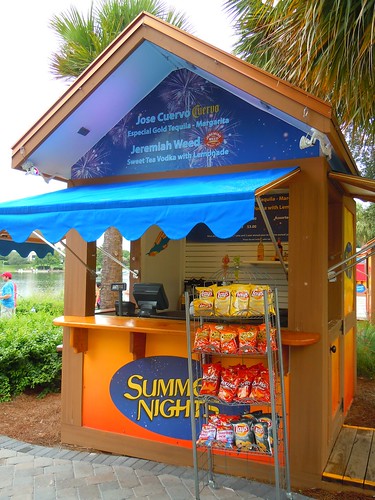 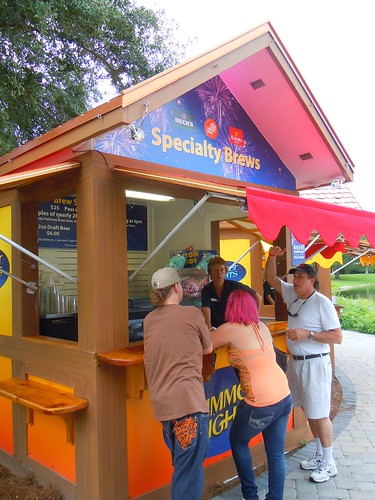 In addition to the Summer Nights Central entertainment, the rest of the park puts on a great show after dark. Manta is still my favorite coaster in Orlando and riding it at night is even more for than during the day. Plus, nighttime entertainment at SeaWorld includes the shows Shamu Rocks, Sea Lions Tonite, and Reflections, the finale fireworks spectacular.

Summer Nights certainly doesn’t take over the whole park, but it does offer a great excuse to visit at night. And as an added incentive, SeaWorld is currently offering an after 3 p.m. ticket for $49.99, which allows guests to stay all the way through the end of the night until the 10 p.m. closing time.