See Disney, Universal, SeaWorld parks from the air for a limited time in the unique Farmers Airship Zeppelin experience - Inside the Magic

Orlando is the second stop on the Farmers Airship Covering Communities tour, a six-month cross-country journey that will mark the first time a Zeppelin airship has ever barnstormed across the nation. For a limited time, guests can now climb aboard for special 45- and 90-minute tours and take in the sights of Orlando’s many theme parks and attractions, including Walt Disney World, Universal Orlando, and SeaWorld. 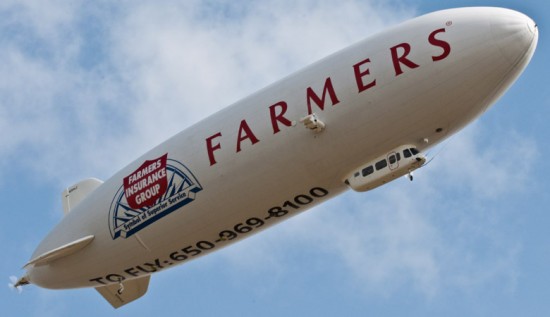 The Airship is a Zeppelin, so don’t call it a blimp. The key difference is that a blimp does not have an internal rigid frame, instead forming its internal shape due to the internal pressure from their lifting gas, creating noise and vibration in the passenger cabin. The Farmers Airship instead provides a quiet, vibration-free ride with plenty of comfort. 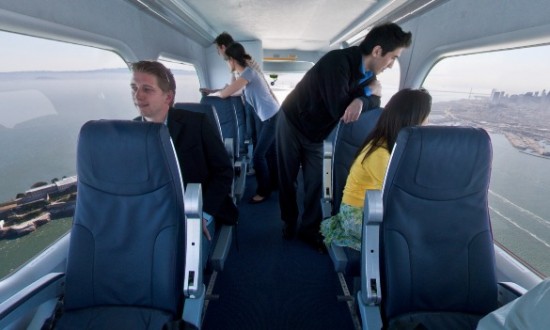 In total, the Farmers Airship will sail in the skies of nearly half of the nation’s states and two dozen communities, including Orlando, are expected to host the Zeppelin for extended stays.

Sights included throughout the trip include Universal Orlando and the Wizarding World of Harry Potter: 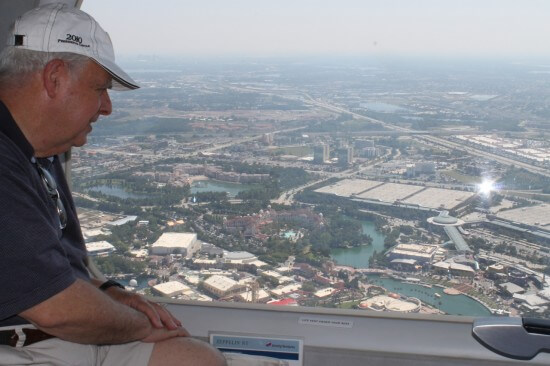 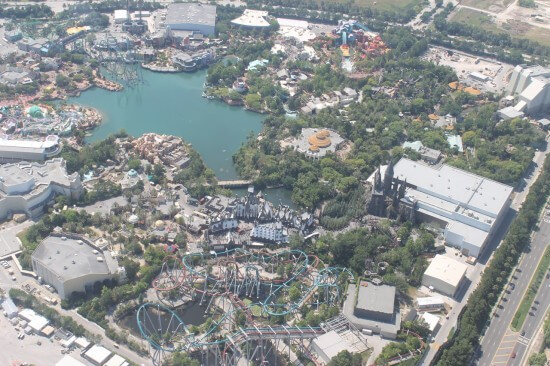 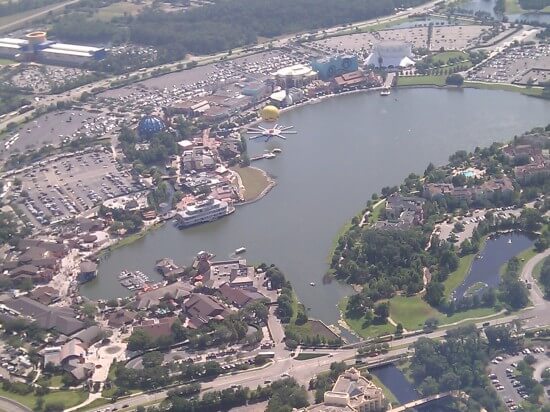 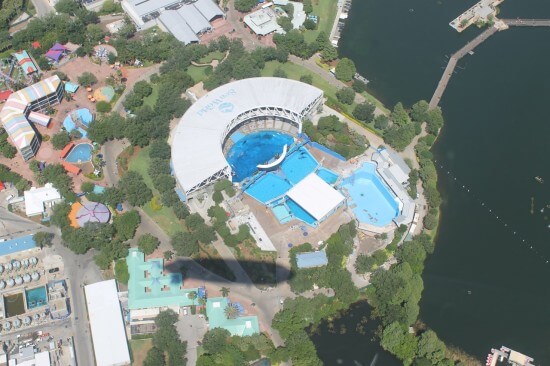 While in Orlando, the Farmers Airship is offering passenger tours through May 15, weather permitting, departing from Orlando Executive Airport. Passenger tours cost a hefty $375-$750/person, but when else can you say you’ve ridden in a Zeppelin? In addition to the 45- and 90-minute tours, private charters and custom routes may also be arranged.

For a preview, check out this live webcam from inside the Farmers Airship:
(updated “every 2 minutes when there’s something new to see”) 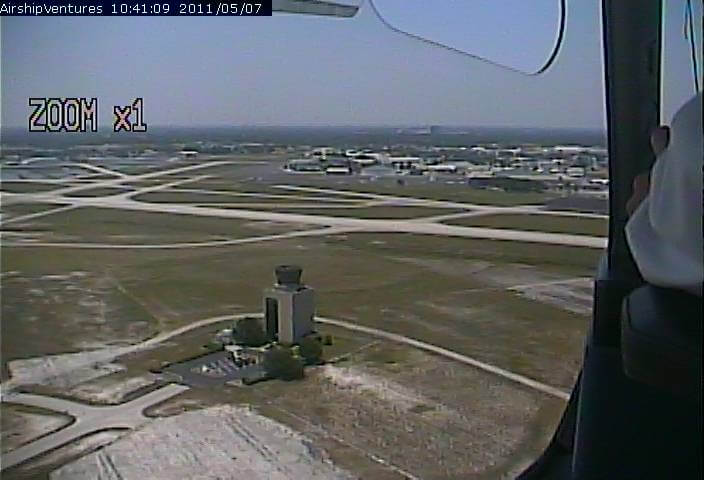 And if you’re still not sure what the difference between flying in the Farmers Airship Zeppelin and in a Blimp (or even a passenger jet), check out the size difference: 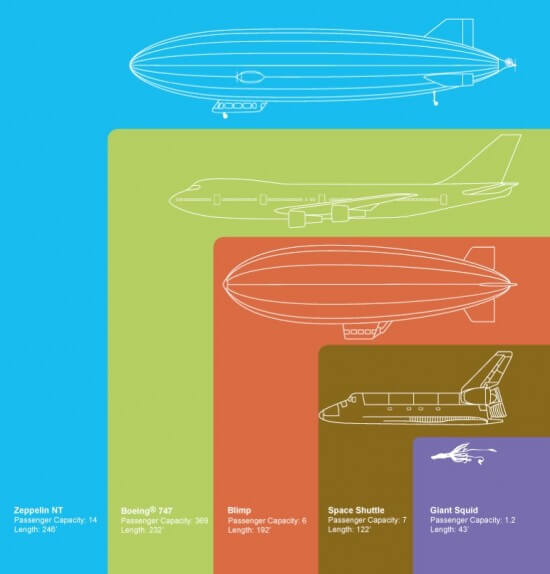 Bookings can be made by calling 650-969-8100 x111 or by emailing reservations@airshipventures.com. Space is limited, with only a handful of seats on each flight. Visit AirshipVentures.com for more information, including future stops on the tour.