The new roller coaster cars have arrived to Cheetah Hunt, Busch Gardens Tampa Bay’s upcoming thrill ride. Less than two weeks after we walked the attraction’s construction site, coaster trains customized with a cheetah theme have shown up in the park and Busch Gardens has given us a look at their arrival.

Watch this video as the Cheetah Hunt cars are unloaded:

Each train is made up of four four-passenger cars, for a total of 16 guests per train. The front car features a custom nose-piece that resembles a cheetah’s face. 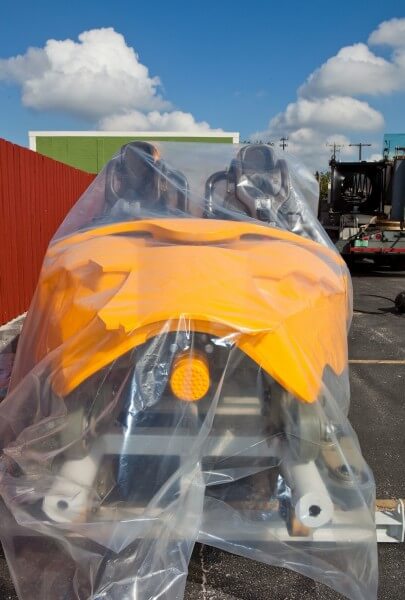 Further theming and graphics will be applied to the cars to complete the cheetah look, and the finished cars will be unveiled at the end of March, with Cheetah Hunt’s official opening scheduled for May 27, 2011.

More photos of the arrival of the new Cheetah Hunt roller coaster cars: 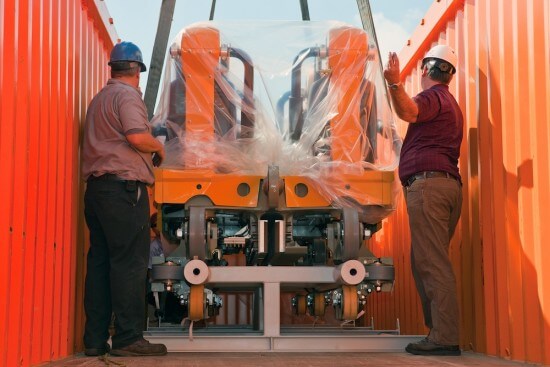 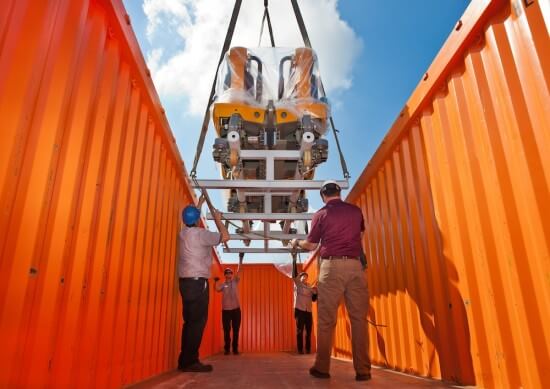 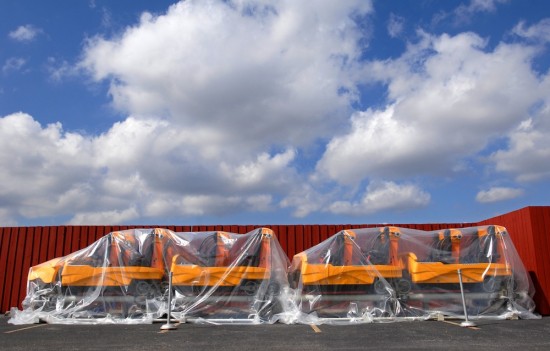 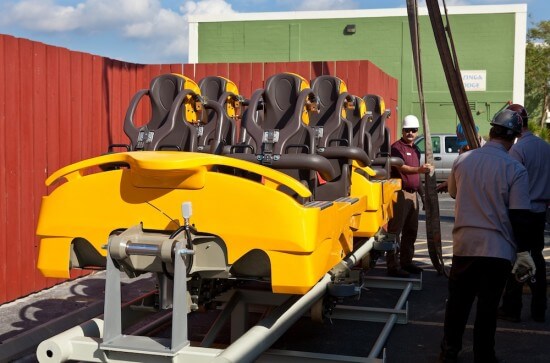 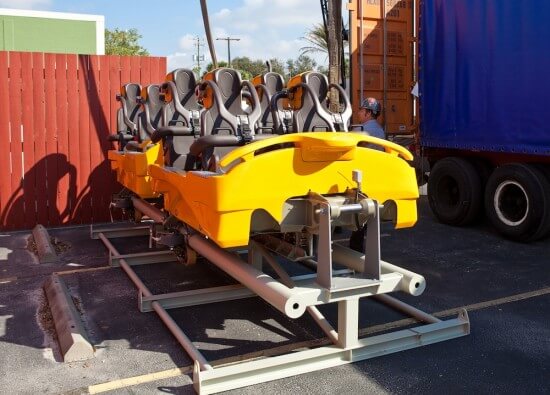