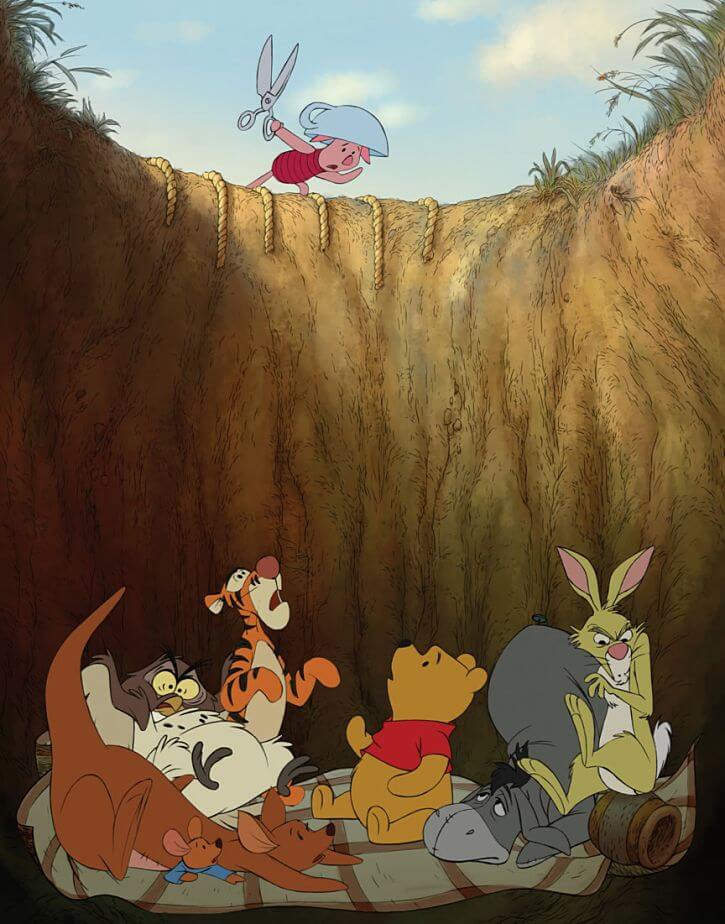 Disney has released a first look at the new “Winnie the Pooh” movie due in theaters on July 15, 2011. The film returns the popular Pooh bear to his roots, being once again illustrated in traditional 2D hand-drawn animation.

It will be the first “Pooh” film to hit theaters in 10 years (2000’s “The Tigger Movie” was the last) but will feature a style reminiscent of the films from decades prior.

In an AP article, Peter Del Vecho, the film’s producer said, “We wanted to create a movie for the big screen that had the charm and wit of those original shorts. What originally endeared all of us — adults and children — to these characters was that they were stuffed animals that came to life in the imagination of a child. We wanted to rekindle that imagination in a big way.” 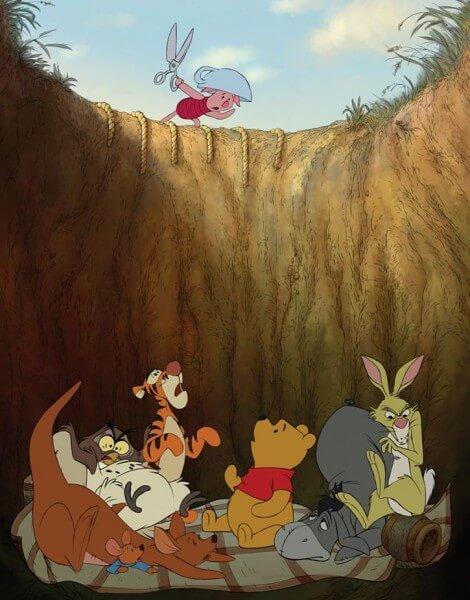 In addition to the title bear character, friends Tigger, Rabbit, Piglet, Kanga, Roo, Owl, Eeyore and Christopher Robin will show up as they search for a new tail for Eeyore. A mysterious creature called a Backson will also be featured, first mentioned in 1928’s “The House at Pooh Corner.”

Voicing both Pooh and Tigger will be actor Jim Cummings and Monty Python’s John Cleese will narrate.

According to Disney/Pixar’s John Lasseter the film will contain five new songs and a faster pace than previous “Pooh” films.

Read more at the Washington Examiner.