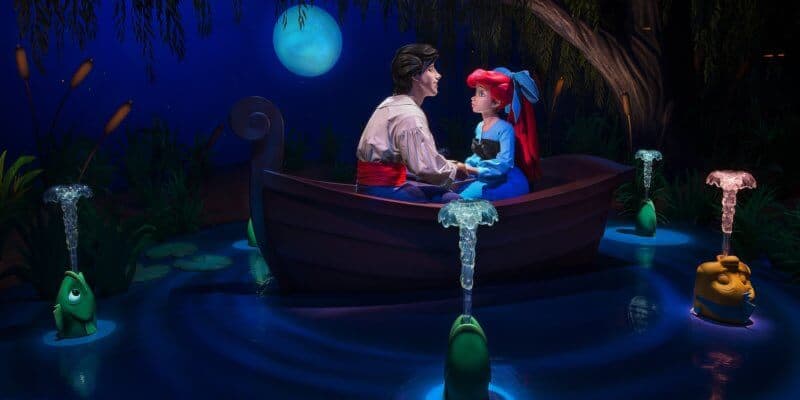 Recently, Disney Guests witnessed a bizarre animatronic malfunction while in line for a ride at the Magic Kingdom.

Recently, a malfunction could be seen inside the queue of Journey of the Little Mermaid, a slow-moving dark ride in the Magic Kingdom. See the video below posted by @lovindisworld:

As you can see, the loveable yet scruffy Scuttle from Disney’s The Little Mermaid (1989) took a nap when he is usually supposed to welcome Guests entering the queue. We do not know why or what caused this malfunction but it was a pretty funny sight for Guests in line.

More on Journey of the Little Mermaid

Have you ever seen an animatronic malfunction at Disney?