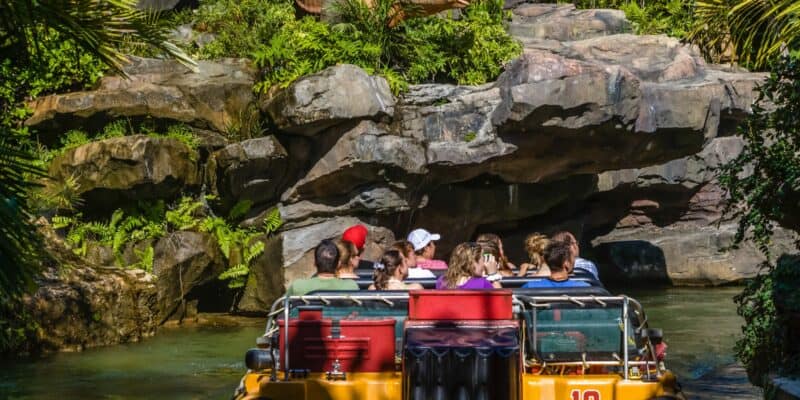 When thinking of a trip to a theme Park, what comes to mind? Exciting attractions? Thrilling roller coasters? Amazing food? Usually, these are all the normal experiences for Guests visiting any of the Universal Studios theme parks but sometimes things can go wrong.

A recent video posted to TikTok is a great example of this, explaining how a ride at Universal Studios was forced to be evacuated due to an unruly Guest. See the full video from @hadiyyanoelle below:

As you can see, the ride was apparently shut down and evacuated after a Guest refused to stay seated in their boat. This is not only an annoyance to other Guests but a safety hazard as the Guest could have hurt themselves or others on the ride. Everyone was forced to leave the ride because of this one Guest, resulting in a rather annoying experience for all involved.

Things like this tend to happen on slower-moving rides like Jurassic Park River Adventure or Splash Mountain in Disney and it is always a hindrance to the ride experience. Find Universal Orlando’s official rules and regulations list here.

Ahead of Its (Prehistoric) Time

When built, the 85-foot plunge was the largest theme park water descent ever constructed.

1.5 million gallons of water are used in the ride.

Have you experienced a situation like this one before? Let us know in the comments below!